Home / Arts + Entertainment / Opera / Michele Angelini loves opera — and thinks everyone else should, too

Michele Angelini loves opera — and thinks everyone else should, too 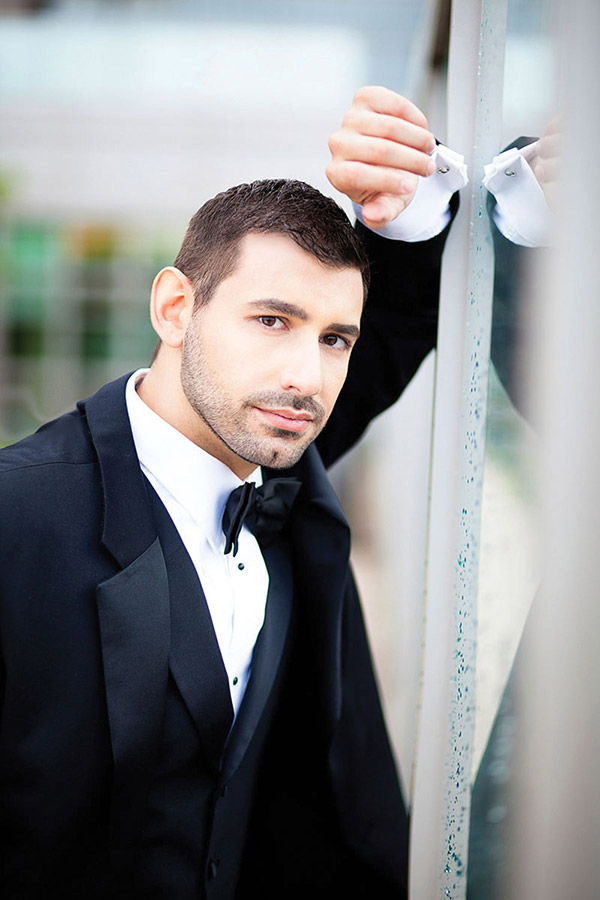 Michele Angelini is no stranger to criticism of opera, particularly when newcomers struggle with its heightened sense of reality and bountiful melodrama. Whenever the 33-year-old tenor hears a variation on “It’s a great opera but the story is so stupid,” he offers a simple response, “You can say that about any rom-com that’s out there today.”

He continues: “I don’t think movies were originally meant to have us experience things realistically. We definitely know that musical theater is anything but realistic, and yet we all still love it.” The difference is that many people today have had little exposure to opera. “It has to start young. You have to instill the passion in young people to appreciate the music, to appreciate the experience.”

That would explain Angelini’s passion for opera — and classical music in general. “Other kids had Superman and Batman and Spiderman,” he says. “I was looking up to Beethoven…. His life struggles, his music, was always a source of inspiration.”

Angelini grew up dreaming of performing with the Metropolitan Opera — both as a singer and as a bassoonist. “I used to have this dream that I would get to play in the Met pit for three nights a week and sing on stage three other nights a week,” he says. “That was obviously before I actually knew what the career really entailed and what was required.”

In October, Angelini will realize part of his dream, making his debut with the Met as the Fisherman in Rossini’s Guillaume Tell. First, however, comes another debut, with the Washington Concert Opera for its 30th anniversary gala. “It’s going to be different arias and duets and scenes from various operas celebrating bel canto,” he says. The smooth, lyrical style of singing is his “primary specialty.”

Angelini still plays the bassoon when he has the chance, and knows of other bassoon-playing tenors — including two who retired from opera, only to start playing in European orchestras. It offers a little extra security. “I guess I always have something to fall back on.” –Doug Rule