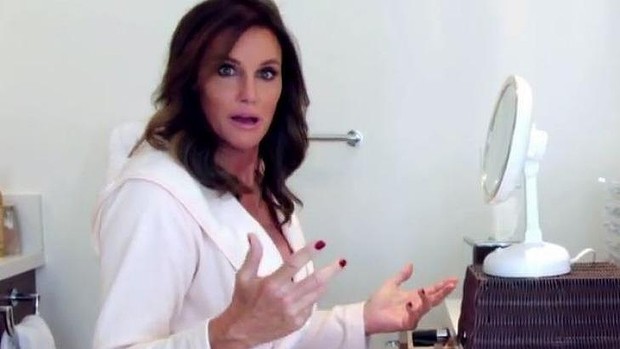 Caitlyn Jenner had no time for North Carolina’s governor after he said she should use men’s showers.

At a debate with his Democratic opponent, Governor Pat McCrory was asked which restroom Jenner should be allowed to use. McCrory — who championed North Carolina’s anti-trans HB 2 law — had a typically horrible response.

“If she’s going to a shower facility at [University of North Carolina]–Chapel Hill after running around the track, she’s going to use the men’s shower,” he told moderator Chuck Todd.

“So I’m supposed to use the same shower as this guy??” she wrote, sharing a photo of McCrory. “Gross!”

So I’m supposed to use the same shower as this guy?? Gross! #patmccrory

McCrory’s opponent, Attorney General Roy Cooper, slammed the governor’s support of HB 2 at the debate. The law has wreaked havoc on North Carolina’s economy, as tourists, businesses and other entities pull support from the state.

“[McCrory has] continued to go across this state and say this is not hurting our economy … and says that everything is going fine,” Cooper said. “Gov. McCrory, what planet are you on?”