Poll tells us something we already know. But it's nice to be reassured.

By John Riley on October 27, 2016 @JohnAndresRiley 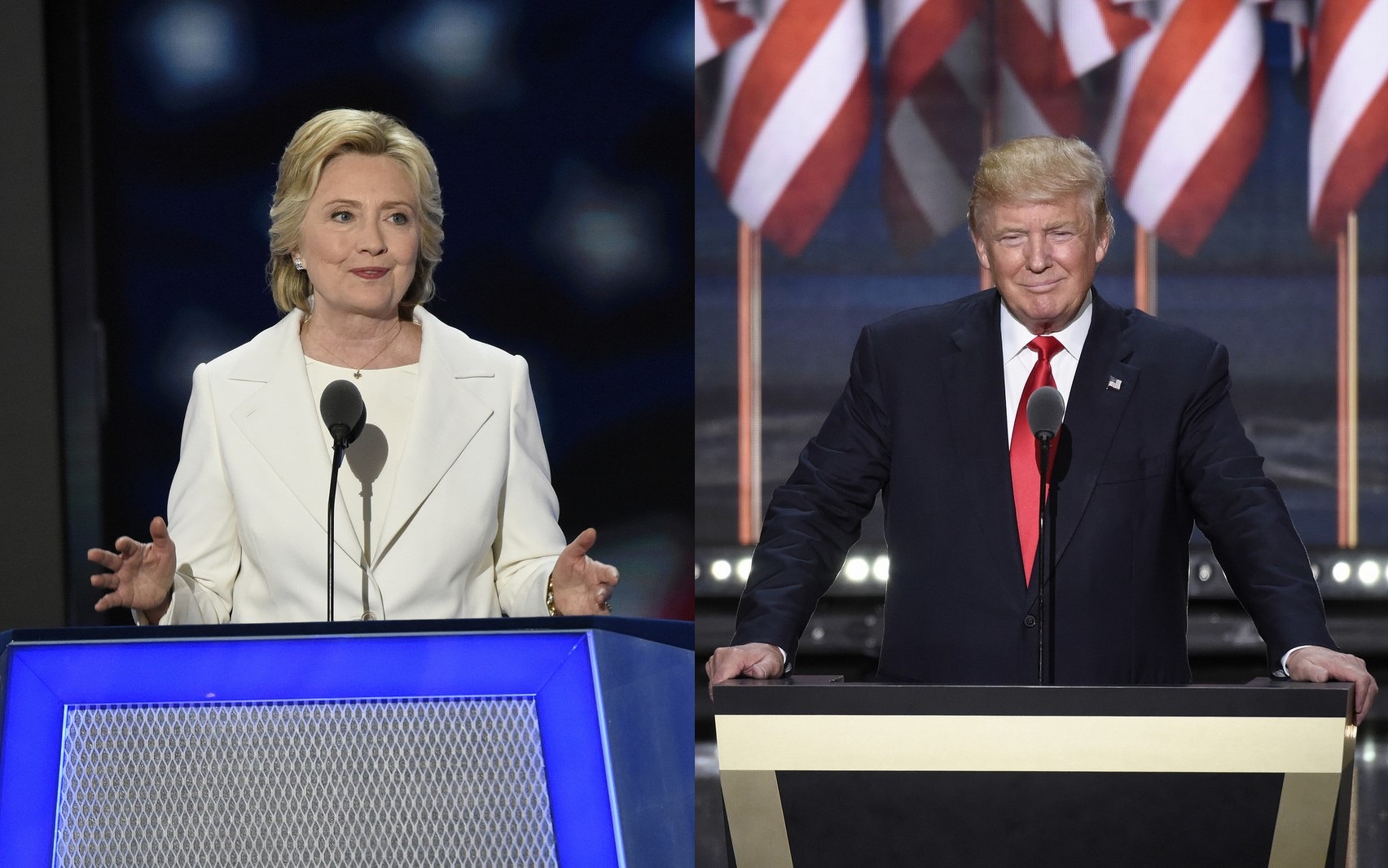 Even though this year’s election contest isn’t based on popularity, it’s clear Hillary Clinton is winning when it comes to that metric, at least among LGBT Americans. According to Gallup, LGBT people view the Democratic nominee more positively, and Republican nominee Donald Trump less favorably, than their non-LGBT counterparts do.

Based on Gallup Daily tracking from June to September of more than 450 individuals each month who identify as LGBT, as well as 282 surveyed from Oct. 1-20, Clinton enjoys a 55% favorability rating, while Trump only enjoys a 12% favorability rating. For comparison purposes, Clinton is viewed favorably by only 41% of non-LGBT people, while Trump is viewed favorably by 32%.

Most fascinating is that while Gallup polling of the overall population shows Clinton and Trump appealing to different groups of voters based on race or ethnicity, those same disparities do not exist among the LGBT community. For instance, Trump is only viewed favorably by 13% of white LGBT voters, and by 11% of non-white LGBT voters, while Clinton is viewed positively by 54% and 57%, respectively. Among the genders, a higher number of LGBT males view Trump positively (16%) than their female counterparts (9%), while Clinton’s favorability lies in the mid-50s among LGBT men and women.

Clinton does worst among LGBT voters aged 18 to 34, only 46% of whom view her favorably. But her favorability shoots up to the mid-6os among those LGBT people aged 35-54, and those over 55. Conversely, Trump gets his best numbers from LGBT people over age 55, at 21 percent, compared to the 12 percent favorability rating he enjoys among people aged 35-54 and 10 percent among those aged 18-34.

There is very little fluctuation between LGBT and non-LGBT voters when it comes to those who identify as Democrats or independents. But while two-thirds of non-LGBT Republicans have a favorable view of Trump, only 51% of LGBT Republicans do. Clinton also does better among LGBT Republicans, at 19%, than their non-LGBT counterparts, where her favorability registers at 8%.

Gallup senior researcher Gary Gates notes that although vote preferences cannot be inferred from favorability ratings alone, Clinton would appear to have an advantage when it comes to who LGBT voters will select as the next president. Democrats have traditionally earned most of the LGBT votes in past elections, including 2012, when President Barack Obama earned 76% of the votes of those identifying as LGBT, compared to former Massachusetts Gov. Mitt Romney, who earned a mere 22%.

Gates notes that, in 2012, due to the relative tightness of the race between Obama and Romney, the 5% of LGBT voters, who overwhelmingly favored Obama, in the swing states of Florida, Ohio, Virginia and Colorado played a more significant role in the president’s victory. But in a Clinton-Trump race, her margin over his is greater, creating more room for error.

“Assuming that favorability translates into votes, Gallup polling on the images of the two candidates suggests that Clinton, similar to Obama, will garner the lion’s share of LGBT support,” Gates writes. “But unless the race tightens, it’s unlikely that LGBT support will play a decisive role in determining the next president.”

John Riley is the local news reporter for Metro Weekly. He can be reached at jriley@metroweekly.com
← Previous Story N.C. Commerce Secretary says HB 2 has not hurt state’s economy
Next Story → Mother of Pulse victim: I don’t know how anyone can vote for Trump