By John Riley on October 31, 2016 @JohnAndresRiley 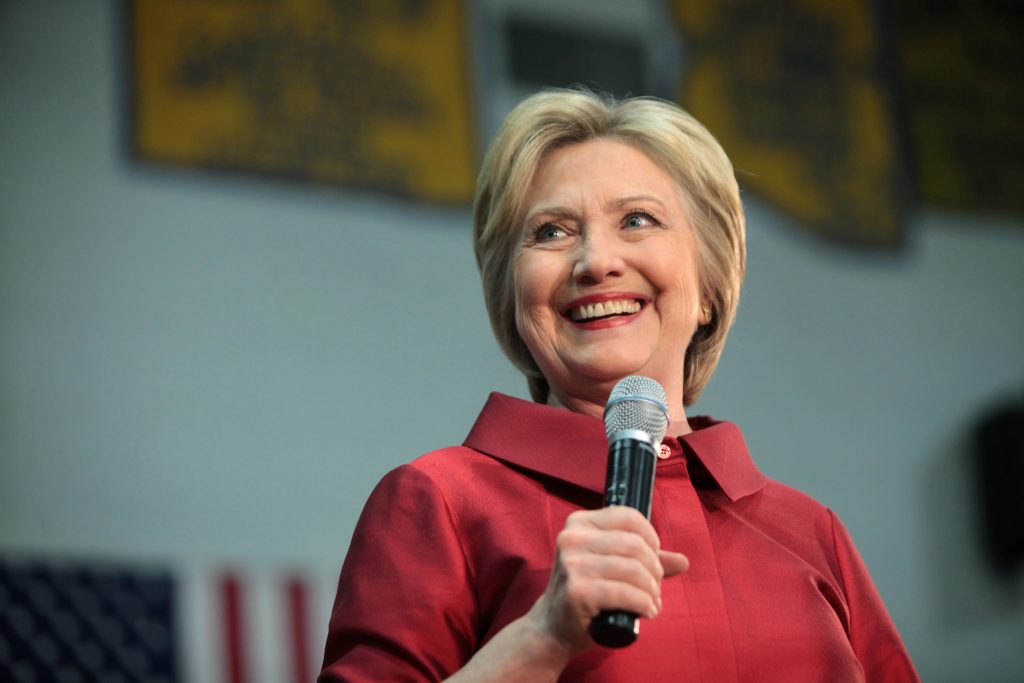 During a campaign rally in Wilton Manors, Fla., where she admitted she was “preaching to the choir,” Hillary Clinton tried to stir up her most loyal supporters within South Florida’s LGBT community to encourage them to vote for her in the nation’s upcoming presidential election. As polls, both nationally and within Florida have tightened, Clinton is seeking to turn out core Democratic constituencies that could swing the state, and by extension, the national election, to her.

In her speech, Clinton touched on a number of issues important to the LGBT community, including same-sex marriage, nondiscrimination measures, and ending the practice known as conversion therapy on LGBT-identifying youth.

“[W]e are going to end the harmful practice of so-called conversion therapy,” Clinton said. “LGBT kids don’t need to be cured of anything. They just need to be accepted and embraced and respected.”

Clinton also took shots at Trump, saying he has a “terrible record on LGBT rights” and accusing him of wishing to reverse much of the progress made by the LGBT community under the Obama administration, reports the Sun-Sentinel.

Clinton warned that Trump would overturn executive orders protecting LGBT federal workers and contractors from discrimination, and noted that his preferred Supreme Court picks would likely seek to overturn the court’s ruling in the Obergefell case that legalized marriage equality nationwide. She also raised the story of a former employee at Trump’s Pine Hill golf club who was fired after he complained that his coworkers harassed him and threw rocks at him because of his sexual orientation.

Clinton also made a number of campaign pledges: to call on Congress to pass and sign into law the Equality Act, to work to reduce the number of HIV transmissions to achieve an “AIDS-free generation,” to combat anti-LGBT bullying and violence, and work to solve youth homelessness.

Invoking the memory of the 49 mostly LGBT patrons who were killed in the mass shooting at Orlando’s Pulse nightclub, Clinton vowed to reform the nation’s gun laws to prevent terrorists and mentally-disturbed individuals from being able to access firearms.

“Remember, it’s not just my name on the ballot. It’s your future,” she said. “And make no mistake: LGBT rights are at stake. Dignity and respect for every American is at stake.”