PrEP is now free… in Norway 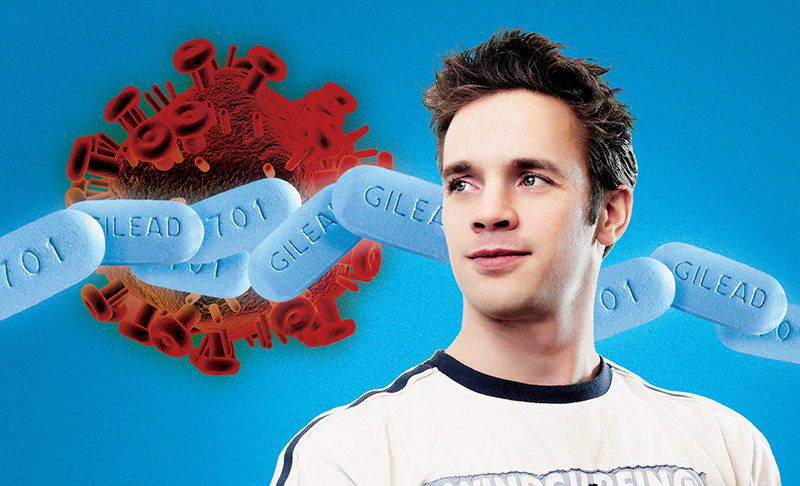 Norway has become the first country in the world to offer PrEP for free, after it was made available through the country’s national health service.

The Scandinavian nation’s Minister for Health and Social Care Bent Høie made the announcement this week, with Norway seeking to use PrEP (pre-exposure prophylaxis) to reduce the rates of HIV transmission. There are almost 6,000 people living with HIV in Norway, out of a population of over 5 million.

In a statement, the president of HIV Norway Leif-Ove Hansen applauded the move. The organisation has lobbied the government for years to introduce Truvada, the brand name of the drug, the Star Observer reports.

“PrEP will contribute to reducing the rate of new infections in the gay community, as gay men are facing a risk of infection much higher than the general population,” Hansen stated. “Condom use is on the decline and we are happy that PrEP now is an integrated part of the public health service.”

PrEP has been repeatedly touted as a key component in reducing rates of HIV transmission, particularly among gay and bisexual men, in part due to its high success rates.

Last year, the CDC said that at least one in four gay or bisexual men should be taking the once-daily drug, with an estimated 1.2 million Americans benefiting from daily treatment.

Despite the existence of strains of HIV that are resistant to PrEP — at least two people have been diagnosed as HIV positive while taking the drug — it remains over 90% effective at preventing HIV transmission.

It is also as safe as aspirin, according to one recent study, and forms part of former Secretary of State Hillary Clinton’s plan to tackle HIV as president.