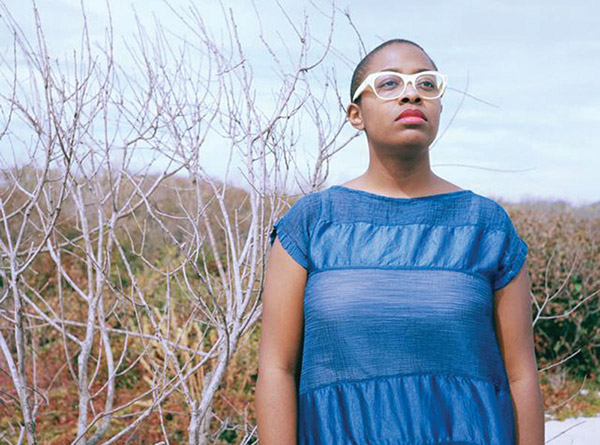 A return performance by the quirky, sophisticated and soulful jazz vocalist, whom the New York Times has credited as having the best chance for extending the lineage of the Big Three: Billie Holiday, Sarah Vaughan and Ella Fitzgerald. Salvant performs original songs and unique interpretations of obscure jazz and blues compositions in English, Spanish and her native French. Saturday, Oct. 29, at 7 p.m., and Sunday, Oct. 30, at 7:30 p.m. Bethesda Blues & Jazz Supper Club, 7719 Wisconsin Ave. Tickets are $45 to $60, plus $10 minimum purchase per person. Call 240-330-4500 or visit bethesdabluesjazz.com. 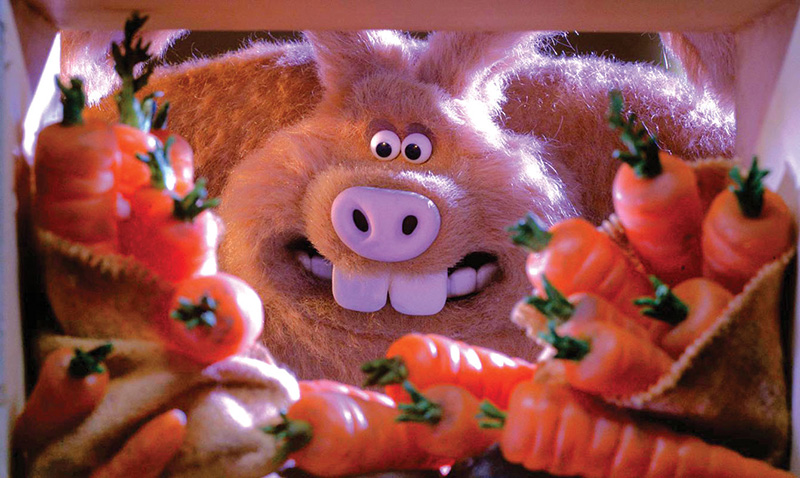 WALLACE & GROMIT: THE CURSE OF THE WERE-RABBIT

Vocalist/guitarist Tyrone Lindqvist, keyboardist Jon George and drummer James Hunt comprise the sharp, skillful indie-dance act, a promising export from Australia. Every track on the band’s latest album Bloom is a gem to discerning house-loving ears, with warm, dreamy vocals, moody synths and driving beats, foremost among them “You Were Right.” The 2015 winner of Best Dance Release at the ARIAs, the Australian equivalent of the Grammys, features a central refrain that captures a fan’s sentiment about the band perfectly: “You were right, I know I can’t get enough of you.” Thursday, Nov. 3. Doors at 7 p.m. 9:30 Club, 815 V St. NW. Tickets are $20. Call 202-265-0930 or visit 930.com. 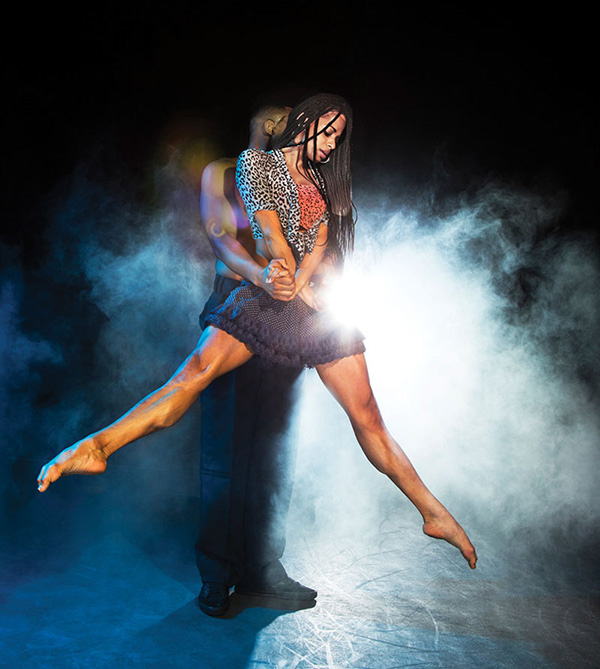 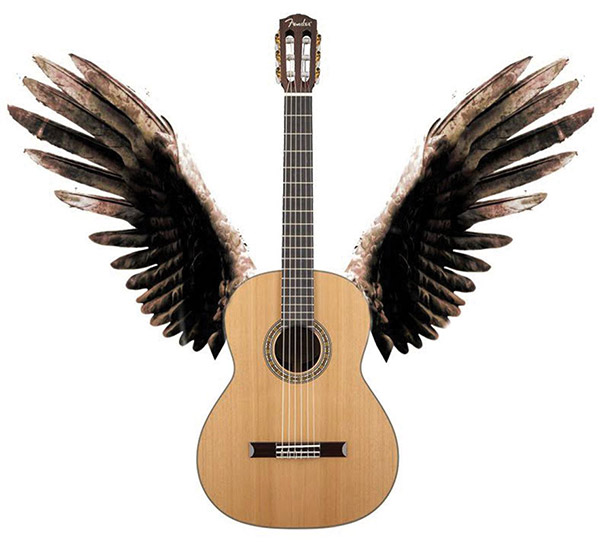 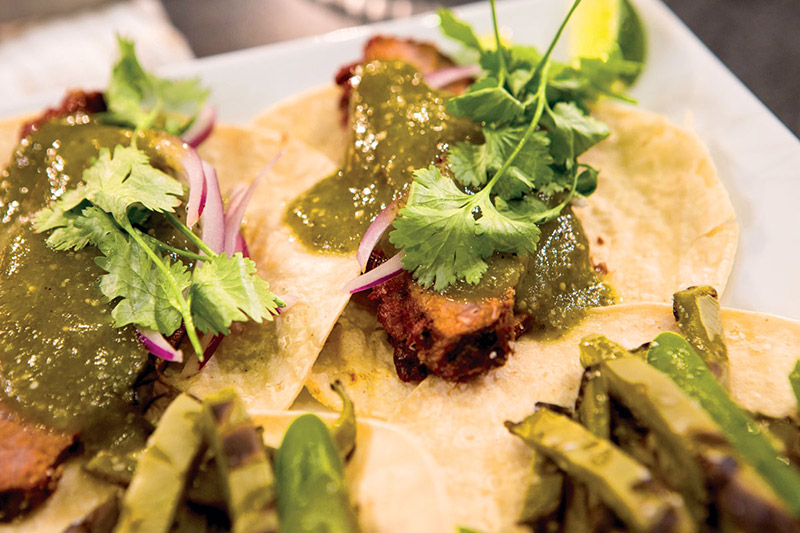 Culinary leaders, researchers, practitioners, and scholars lead discussions and tastings at an event intended to boost understanding about the history of food in America. It launches with an Opening Gala featuring food, drinks and speeches from Jose Andres and Scott Simon, with presentation of the 2nd Annual Julia Child Award to Rick Bayless, on Thursday, Oct. 27. It continues on Friday, Oct. 28, with a free day-long symposium, with political discussions ranging from farm labor to food labeling regulations, followed by a “Dine Out for Smithsonian Food History,” with select restaurants featuring a special dish inspired by American food history. Saturday, Oct. 29, offers a festival of free activities around the museum, from demos to book signings to film screenings, though no tastings, and ends with After Hours: The Great History of American Brewing. National Museum of American History, 1400 Constitution Ave. NW. Call 202-633-1000 or visit americanhistory.si.edu for more information. 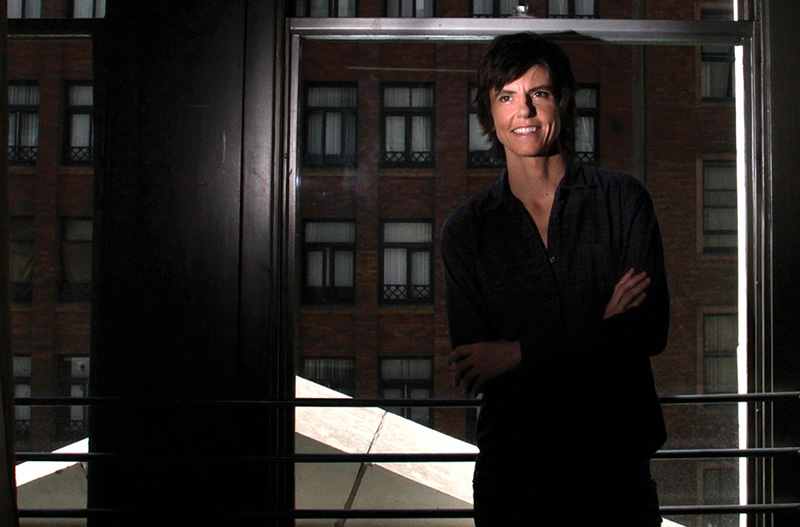 Lesbian comedian Tig Notaro curates the annual four-day event, which she kicks off at the Lincoln Theatre on Thursday, Oct. 27, with a show featuring her friends including Aparna Nancherla and Lizzy Cooperman. In addition to a run of shows all weekend by Jon Dore at Drafthouse Comedy, the festival continues Friday, Oct. 28, with Pound It! at the Lincoln featuring Bridget Everett, Michael Ian Black, Melissa Villasenor, and Jason Weems, as well as stand-up from Baron Vaughn and a free Picture This show with Brandie Posey and Sam Varela, both at the Kennedy Center. On Saturday, Oct. 29, Sixth and I hosts Mock The Vote: Pre-Election Comedy Showcase with Lee Camp, Leah Bonnema, Brian Parise and Andrew Knox, while the Lincoln features Stuff You Should Know Live! with Chuck Bryant and Josh Clark, followed by a Halloween/Election Nightmare Comedy Show. DC Improv also hosts two events Saturday: the Last Podcast on the Left Halloween Bentzen Ball Edition, and a one-hour stand-up taping of John F. O’Donnell directed by Fugazi’s Brendan Canty, with Dave Hill and host Amber Nelson. The festival’s final day offers a UHF Live Commentary show at the Lincoln featuring “Weird Al” Yankovic, Malcolm Gladwell, Dave Hill and Emo Phillips, concluding with a Horror Show-themed Story District event with storytellers sharing “true stories about ghosts, devils and things that go bump in the night.” Visit brightestyoungthings.com/bentzen-ball for tickets and more information.