The Washington Jewish Music Festival strives to broaden the concept in a global, all-encompassing context

By Randy Shulman on October 20, 2016 @RandyShulman

“The Hora is klezmer. And for a lot of people, that’s the extent of their knowledge, which is fine — those are very influential forms.” Ilya Tovbis is talking about Jewish music in global society — and who should know better than the director of the Washington Jewish Music Festival, which opens Wednesday, Oct. 26. “I think a lot of what we’re looking to do with the festival is expand beyond that notion. Jewish music is global.”

You don’t get more expansive than the festival’s kickoff concert — AvevA Music, a group that “filters Tel Aviv’s urban beat through traditional Ethiopian sounds, R&B, funk and pop.” “They’re Israeli,” says Tovbis, “but their sound is as much Israeli as it is traditional Ethiopian where there’s a large Jewish community.” 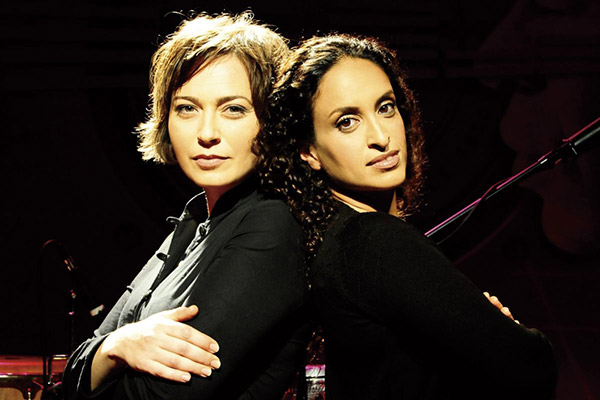 Other highlights include Israeli artist Noa, joined by Mira Awad, her partner in the 2009 Eurovision Song Contest (they came in 16th, amid controversy that Noa, who is Jewish and Awad, of Arab heritage, created a sense of “false national coexistence”); Seth Kibel and Tom Teasley, performing klezmer; a screening of Paul Thomas Anderson’s 2015 India-set documentary Junjun, followed by a rousing performance by Sandaraa, featuring Pakistani vocalist Zeb Bangash and klezmer clarinet virtuoso Michael Winograd; and trumpeter David Buchbinder and Cuban pianist Hilario Duran, who close the festival on November 5.

Tovbis, who also oversees the DCJCC’s annual Jewish Film Festival, takes special pride in curating the music festival, now in its 18th year. “The constant theme for me,” he says, “is using the arts to expand the notion of what Judaism is. Judaism as we experience it in America…is increasingly about secular, cultural life. It’s a little bit less about religious life. Not to attack it at all, but I think the way a lot of people experience Jewish isn’t the way that their grandparents experienced Jewish — which was mostly synagogue, going not just around the holidays, but weekly. 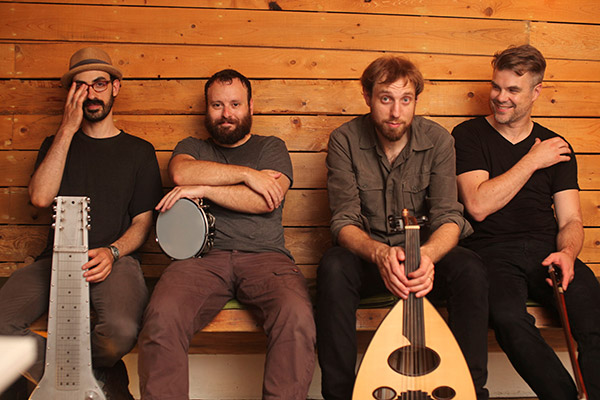 Randy Shulman is Metro Weekly's Publisher and Editor-in-Chief. He can be reached at rshulman@metroweekly.com.
← Previous Story Rumer Willis: “I’m a huge supporter of the LGBT community”
Next Story → Mercury Soul merges electronica and classical at the Kennedy Center