Performing offers catharsis for Sheila E. over the loss of her "musical soulmate" Prince

By Doug Rule on November 3, 2016 @ruleonwriting 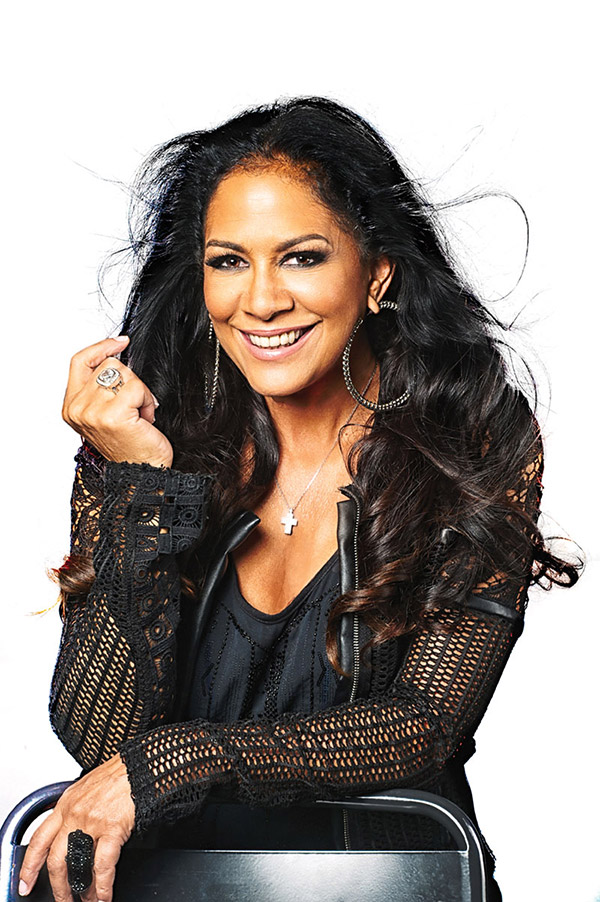 Sheila E. is still trying to make sense of life without Prince.

The brilliant pop musician the world lost in April was the same man who introduced Sheila Escovedo to the world over 30 years ago, and the man who had even once famously, unexpectedly proposed marriage right on stage during a concert.

“We had been together for so long, making music, hanging out,” says Sheila E., who worked off and on with Prince as a writer, percussionist and vocalist, starting with 1984’s Purple Rain. “You lose your musical soulmate and your best friend, and you try to move on — there are good days and bad days.”

In her current show, Sheila E. performs some of the hits she recorded with Prince as well as new songs dedicated to him, including the simple, stark and powerful ballad “Girl Meets Boy.” “It is challenging to get through some of those songs,” she says. “After you cry a little bit or talk about it, it makes you feel better. And knowing that people feel the same way that you do absolutely helps.”

In recent years, Sheila E. has toured in support of Icon, a diverse, underappreciated album featuring a song co-written by and featuring Prince (“Leader of the Band”) and several Prince-esque songs that should have been hits. “I said the same thing,” she says. “I thought it was a great group of songs that radio would play, but it’s a pay-to-play kind of thing. I wish more people would hear it so that they could know about it, but it takes millions of dollars to do that. It’s just ridiculous..”

She wins over people to her music, new as well as old, whenever she takes the stage. A dynamic, consummate performer, Sheila E. sings, plays guitar and all manner of percussion, engaging the crowd in conversation and giving her all, each and every time. “I’m never not into it,” she says. “Sometimes you can tell when you see me play, how emotional I get. It takes every piece of me to try to help you feel what I feel.

“I just want to continue to spread love [and counter] the bullying, the hating,” she says. “No matter who you are — gay, straight, black or white — if I can touch your heart and be a blessing through my music, that’s the most amazing thing.”