It’s not over, but Democrat Roy Cooper is declaring victory over incumbent Republican Gov. Pat McCrory in North Carolina. As of 3 p.m., Cooper held a 4,772-vote edge, according to The New York Times. The final result will be decided later this month following a canvass of provisional ballots.

Cooper outperformed fellow Democrats Hillary Clinton and Deborah Ross in their bids for the presidency and the U.S. Senate, fueled in part by large margins from the state’s urban counties. McCrory ran up the score suburban and rural areas, but underperformed in the state’s major cities, even losing his home county, Mecklenburg County, by a 2-1 margin, reports the News & Observer.

“This has been a hard-fought race, but the people of North Carolina have spoken, and they want a change of leadership in Raleigh,” Cooper said in a victory speech.

McCrory was elected to his first term in 2012 as a business-friendly, moderate Republican who had previously served as the mayor of Charlotte. He had hoped to tout his success in attracting business to North Carolina and improving the economy. He also earned praise in the closing weeks of the campaign for his leading recovery efforts in the wake of Hurricane Matthew. But no matter what McCrory did, he was still hampered by his decision to sign the anti-LGBT HB 2 into law.

LGBT rights groups declared war on McCrory after he signed the measure into law, with the Human Rights Campaign and Equality NC leading the way. Because of pressure from business allies of the LGBT community, and the negative publicity over the law, the Tar Heel State lost out on millions of dollars in revenue as conventions, conferences and sports events sought other out-of-state venues, and several businesses chose not to expand operations in the state.

HRC President Chad Griffin and Equality NC Executive Director Chris Sgro released a joint statement celebrating Cooper’s victory as a step towards repealing HB 2 and calling it a “wake-up call” to politicians in other states who might be considering similar anti-LGBT legislation.

“Pat McCrory’s historic defeat is a beacon of hope for equality,” the duo said. “Tonight voters said that HB 2 and the politics of hate have no place in the state of North Carolina. As businesses and jobs fled the state and McCrory’s poll numbers fell, anti-equality groups rallied to his side, spending millions of dollars to bolster his faltering campaign. … By electing Roy Cooper their next governor, North Carolinians have sent a powerful message across their state and this country that the days of anti-LGBTQ politicians targeting our community for political gain are over.” 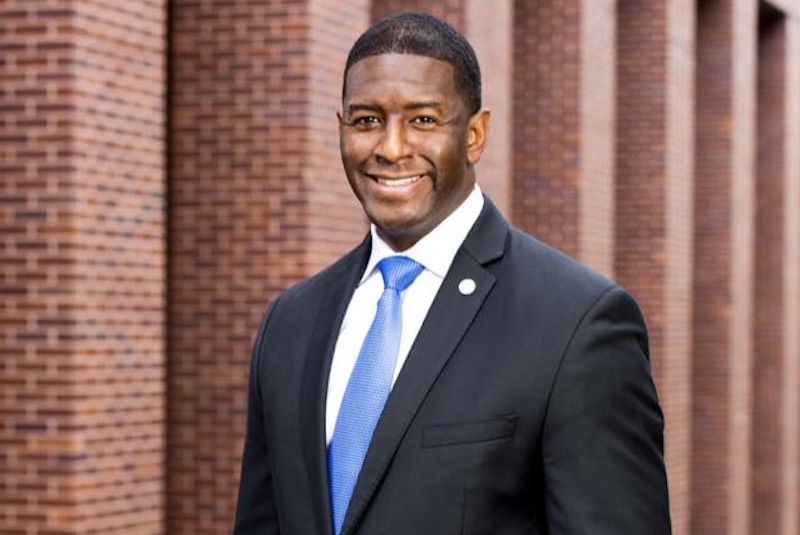