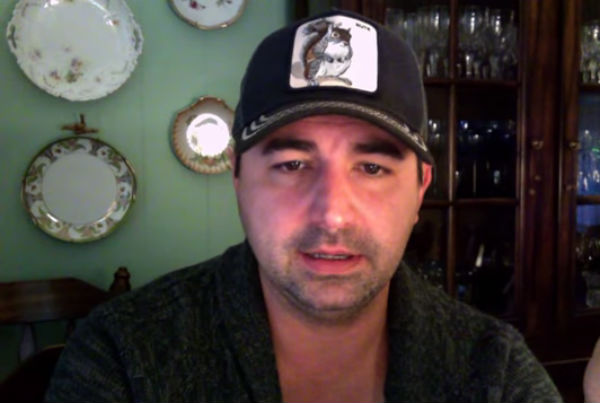 This week, Louisiana Attorney General Jeff Landry (R) successfully argued to a judge that LGBT state workers are not entitled to the same workplace protections their heterosexual counterparts enjoy. That has unsurprisingly created a rift with his openly gay brother.

Earlier this week, Landry boasted of his victory over Edwards when Judge Todd Hernandez ruled that the governor had overstepped his authority by creating protections for LGBT people, something the Louisiana legislature has repeatedly rejected to do via statute.

Hernandez ruled that if LGBT protections are to be introduced, it should be done by the state legislature through the normal lawmaking process, not the governor through an executive order.

Even though Edwards is appealing the decision, the impact of Hernandez’s ruling was clear: LGBT state workers may now have a target on their backs from any supervisor who secretly holds anti-equality views.

But his brother, Nicholas Landry, posted a video to YouTube criticizing Jeff Landry’s actions. In the video, Landry touches on his desire to be married one day, and explains how he is estranged from his family because of his sexual orientation.

“I can’t stay silent any longer, because although I am not political, I am a human being, and I just want my inalienable rights,” Nicholas Landry says in the video. “Jeffrey is suing…to block the right for equal marriage and equal rights in the state of Louisiana…. It’s that kind of hatred and that kind of bigotry and that kind of discrimination that is, just, uncalled for.”

As for Jeff Landry’s response to those who point out that the lack of LGBT protections would hurt people like his brother, the attorney general is refusing to veer off his right-wing talking points.