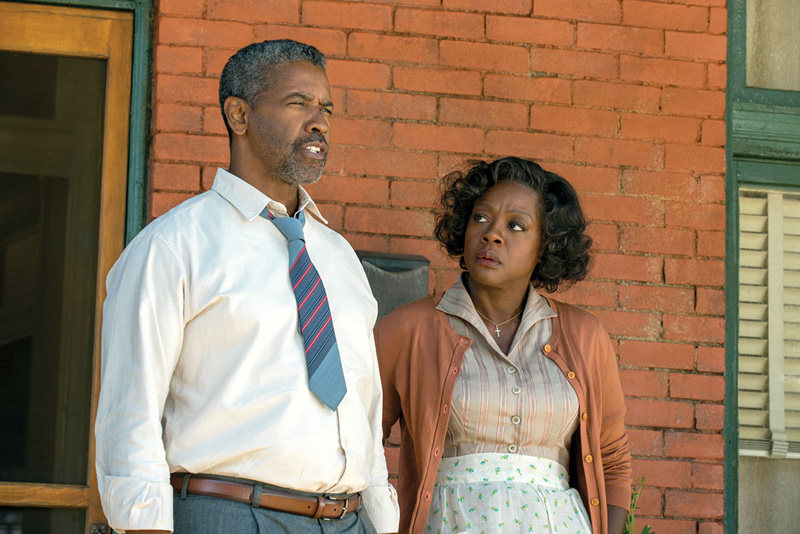 In 2010 Denzel Washington and Viola Davis won Tony Awards for a revival of August Wilson’s Pulitzer Prize-winning play, focused on the family of a working-class man who might have been a Major League star if only he hadn’t been a black baseballer a generation before Jackie Robinson changed the game.

Both actors recently snagged Golden Globe nominations for reviving their roles in the movie adaptation, directed by Washington. “The movie of Fences doesn’t need Hollywood bells and whistles,” wrote Peter Travers of Rolling Stone, who put it No. 4 on his year-end best list. “This writer, this director and these actors are all the magnificence required to grab your attention and hold it.”