Cause of death of the popular gay singer-songwriter not yet known.

By Randy Shulman on December 25, 2016 @RandyShulman 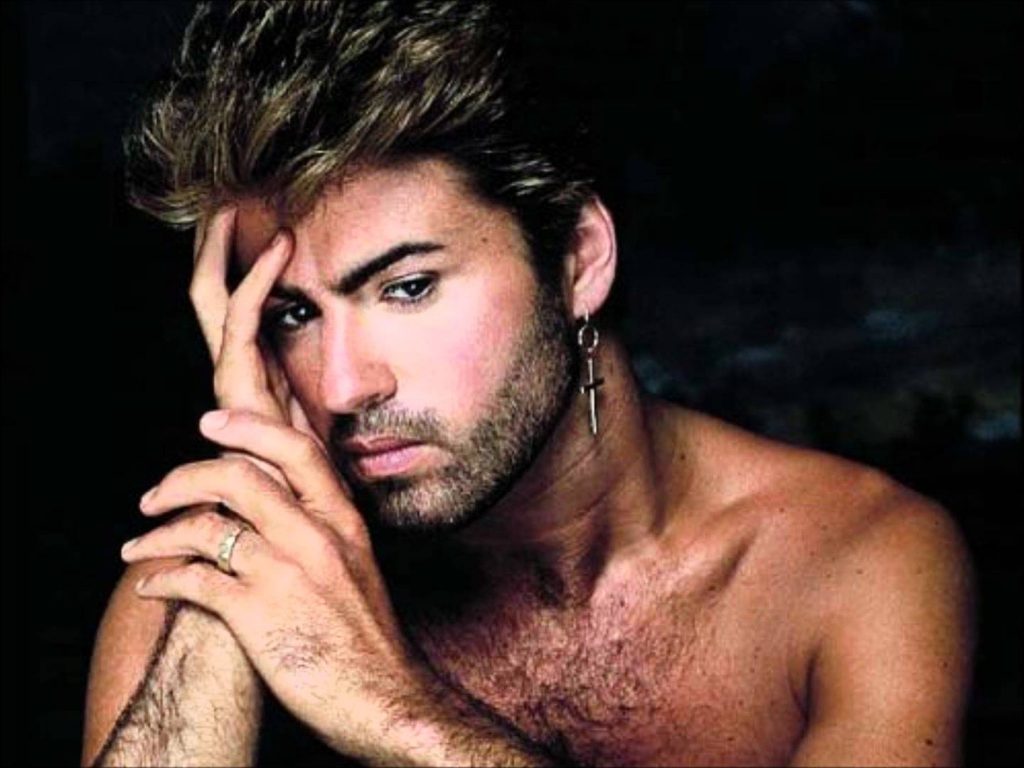 George Michael has “passed away peacefully at home,” in Oxfordshire, England, according to the singer-songwriter’s publicist. The story was first reported by the British press.

“It is with great sadness that we can confirm our beloved son, brother and friend George passed away peacefully at home over the Christmas period,” read the publicist’s statement. “The family would ask that their privacy be respected at this difficult and emotional time. There will be no further comment at this stage.”

Born in East Finchley, London, Michael rose to fame in the ’80s as the lead singer for the duo, Wham! Hits included “Wake Me Up Before You Go Go,” “Careless Whisper,” “Freedom” and “Last Christmas.”

As a solo artist, Michael sold more than 100 million records worldwide, starting with his 1987 debut, Faith, which alone sold 20 million. He had seven number one singles in the U.K. and eight number one hits on the Billboard charts in the U.S. He won several honors over his career, including two Grammys, three American Music Awards, three Brit Awards and four MTV Video Music Awards.

In all, Michael, who came out as gay in the late ’90s surrounding controversy involving arrests for public sex, released six solo albums, his final being 2014’s live album, Symphonica.

Michael was 53. The cause of death has not yet been released.