Nathan Brewer directs a retrospective of hits from Streisand’s diverse musical career as a Broadway and screen star in addition to her clout as one of the best-selling recording artists of all time. 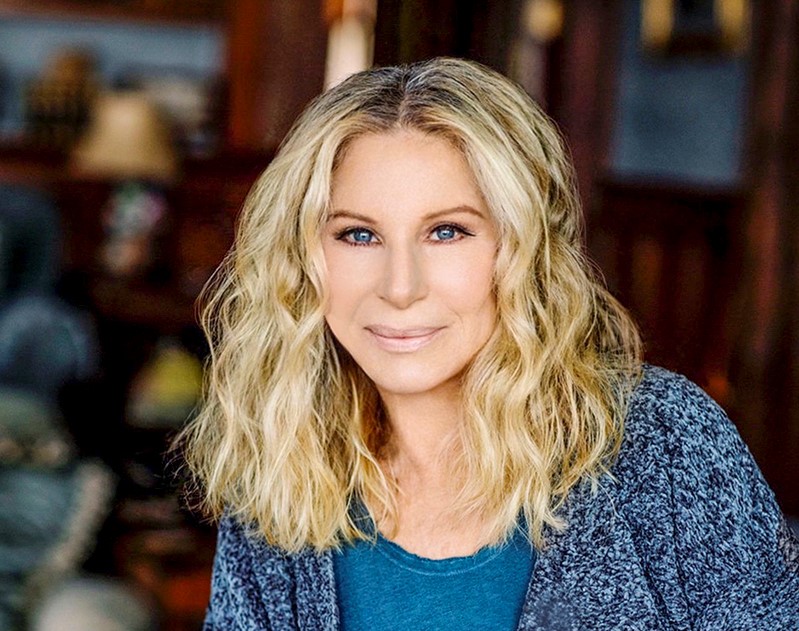 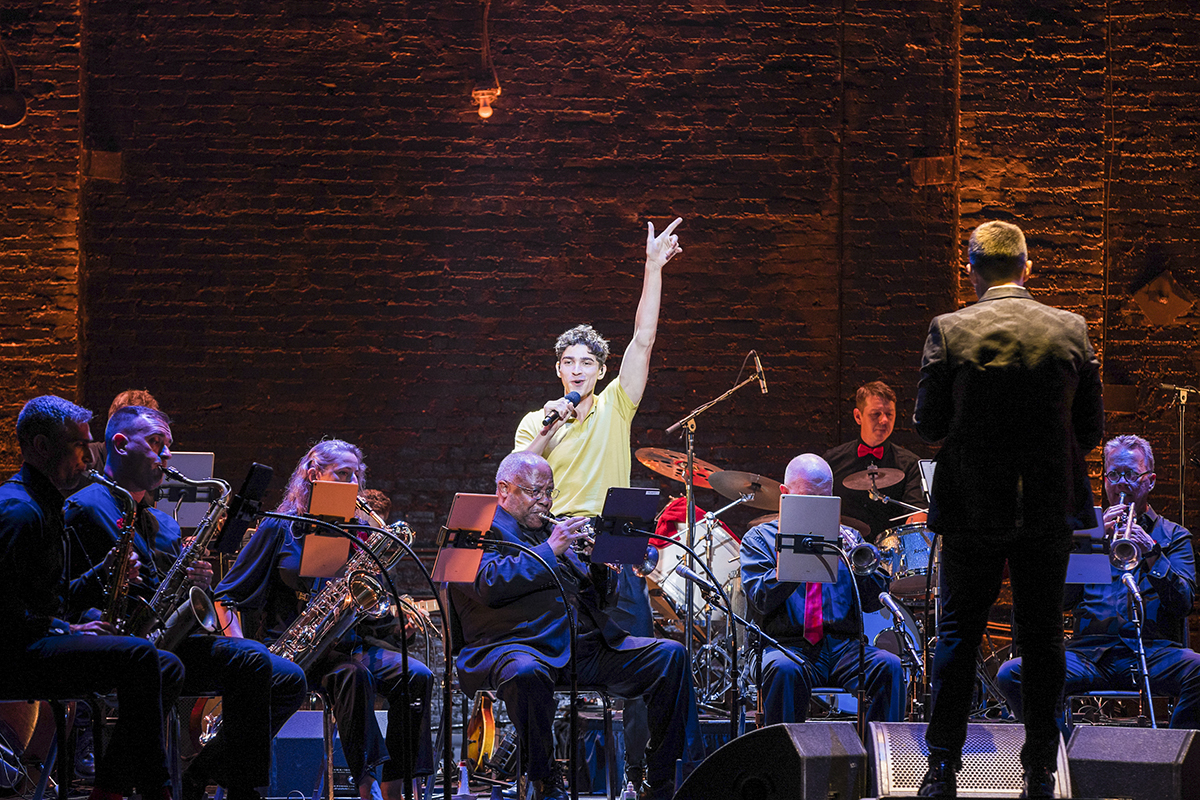