Every night during the week of President Donald Trump’s inauguration, the Black Cat hosts what it’s calling a series of “Counter-Inaugural Events” dubbed “You Can’t Grab This Pussy.”

Meanwhile, Naomi Klein, Keeanga-Yamahtta Taylor and Anand Gopal lead yet another anti-Trump event — The Anti-Inauguration — hosted at the Lincoln on the night of the inauguration and presented by Jacobin Magazine, Haymarket Books and Verso Books. 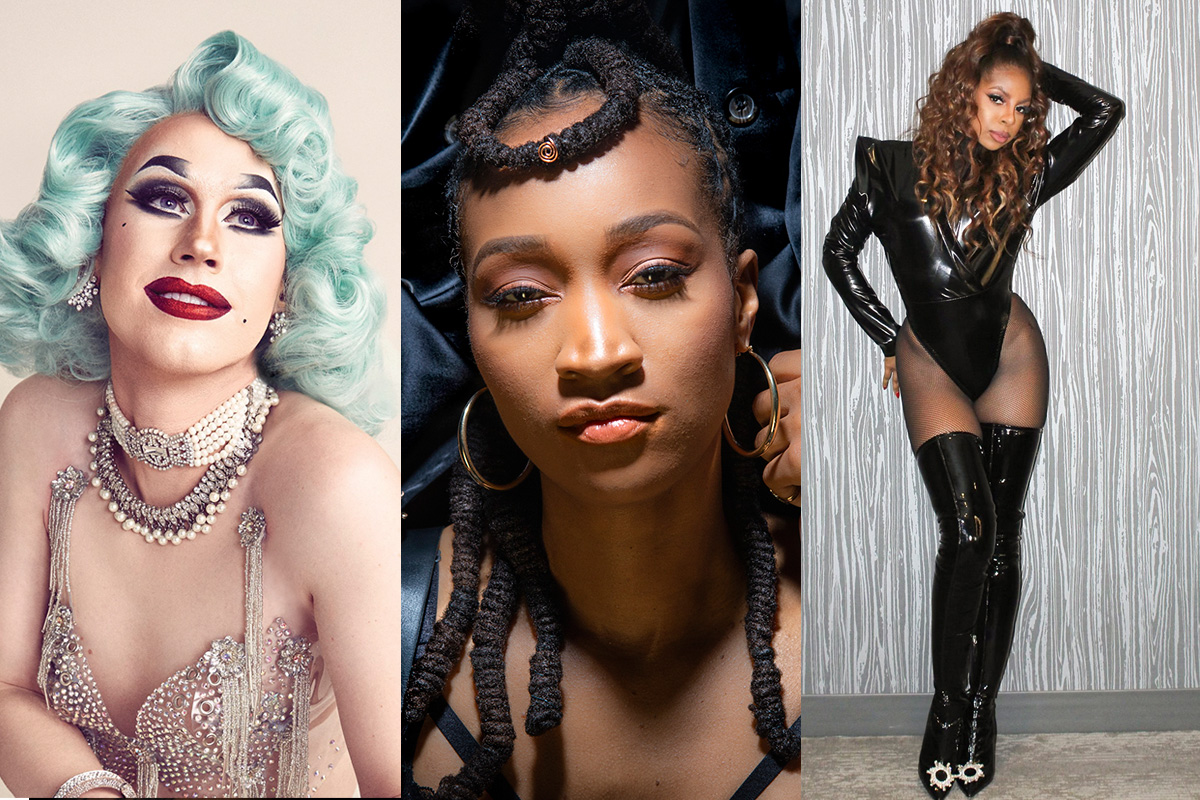 "Unbreakable" pays tribute to key LGBTQ figures throughout 20th-century America, honoring "the perseverance of people who would not be defeated." 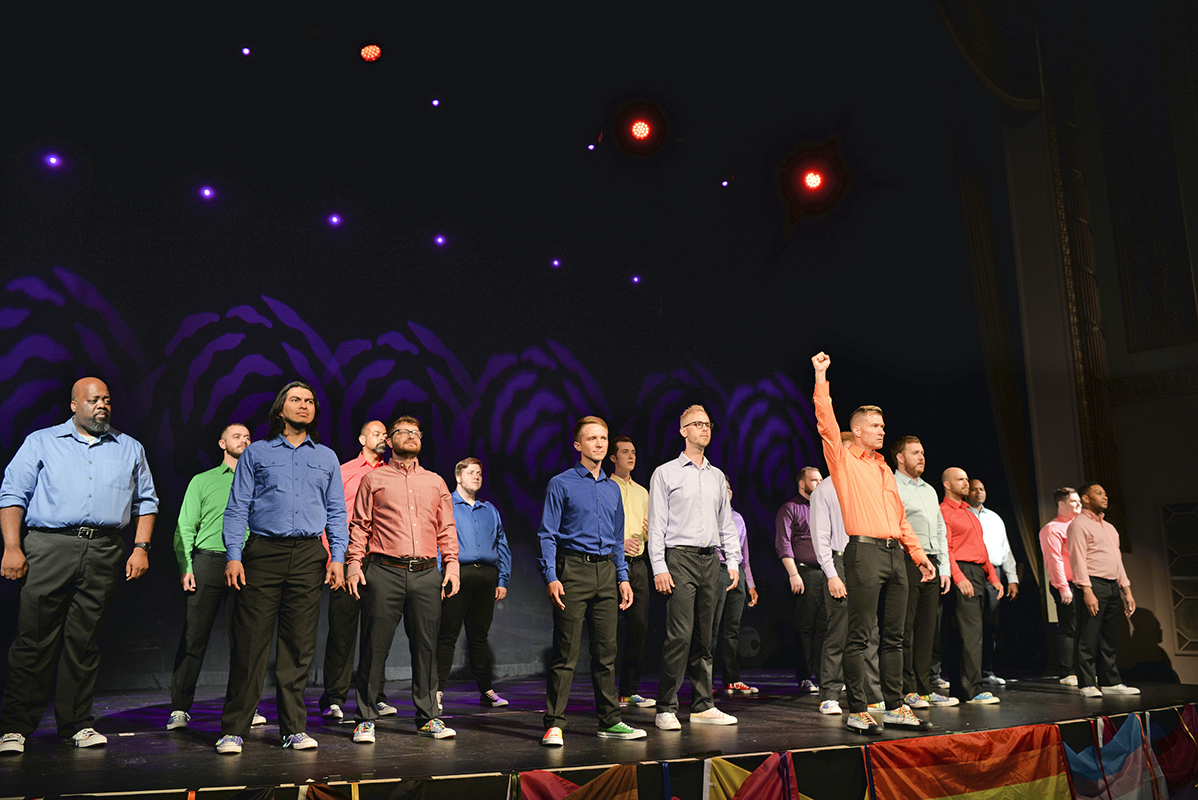 Promoted as "a musical about queer history," Unbreakable pays tribute to key LGBTQ+ figures throughout 20th-century America, honoring "the perseverance and power of people who would not be defeated and could not be broken," to quote the official release.

Next weekend, the Gay Men's Chorus of Washington presents the East Coast premiere of the epic choral work from Andrew Lippa, which comes nearly a decade after his I Am Harvey Milk, another epic choral work that paid tribute to the titular trailblazing LGBTQ politician and gay martyr from San Francisco, originally commissioned by a collective of seven gay choruses from all over the U.S. (Lippa is also known for his Tony-nominated and Drama Desk Award-winning work as a musical composer and lyricist for The Addams Family and The Wild Party.)