Can't get to the Women's March stage? Watch it here!

By Randy Shulman on January 21, 2017 @RandyShulman 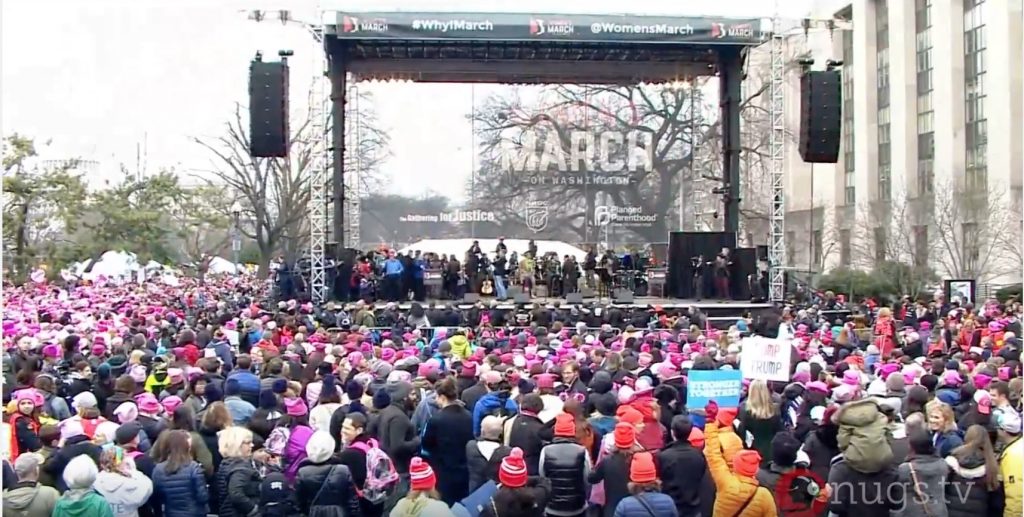 If you’re unable to get to the Women’s March — or are there but can’t get near the stage due to the crowds (larger than the Inauguration, it’s being reported), you can watch live via the following links: 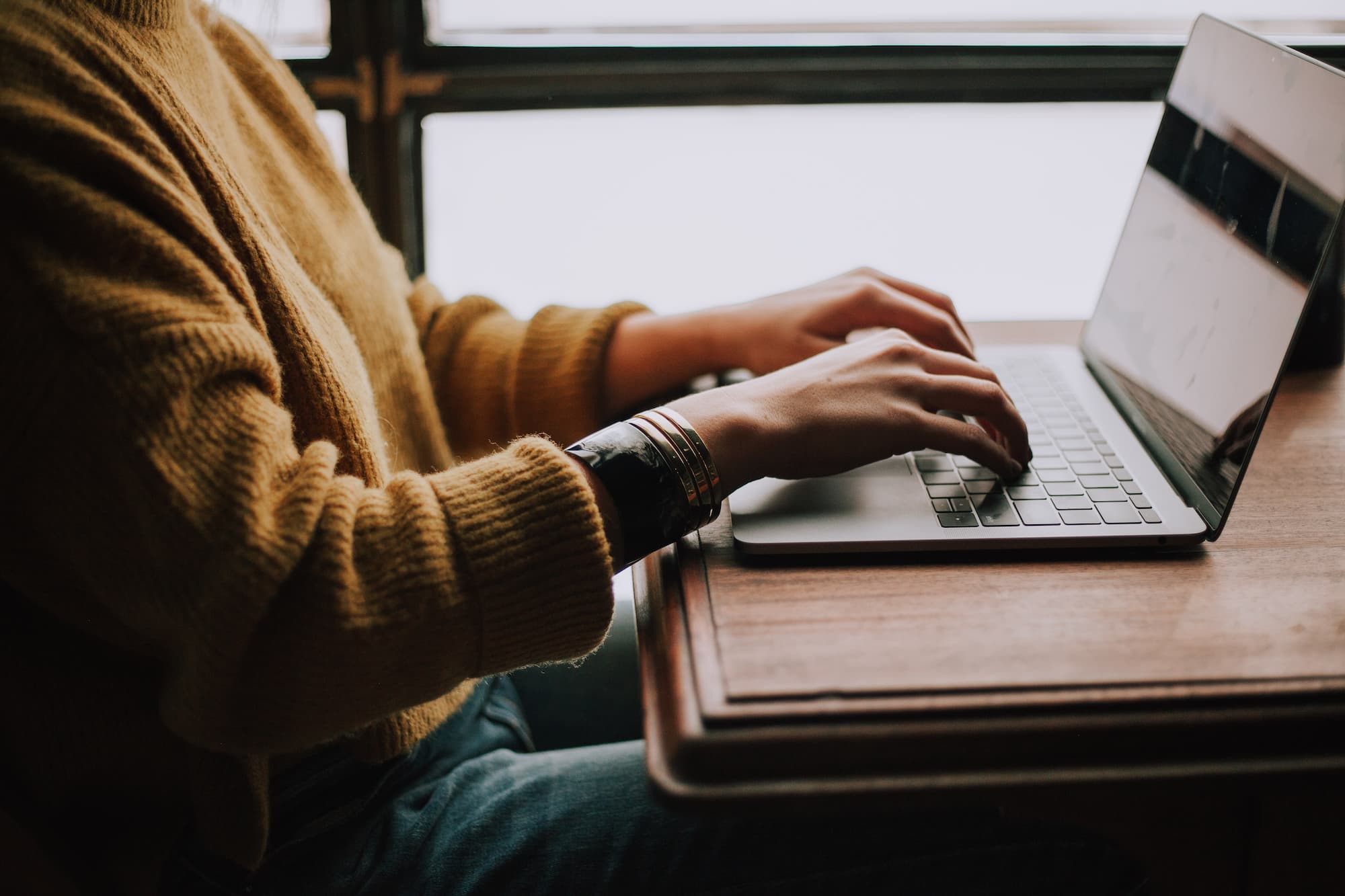 Third-round 2016 draft pick posts video of his coming out moment to Instagram and pledges $100,000 to The Trevor Project.

Carl Nassib, a defensive end for the Las Vegas Raiders, came out as gay, making him the NFL's only openly gay player. If he survives roster cutdowns following training camp later this summer, and he could eventually become the first openly gay player to start an NFL game.

"I just want to take a quick moment to say that I'm gay," Nassib said in a video shot at his house in West Chester, Pennsylvania and posted to his Instagram account. "I've been meaning to do this for a while now but I finally feel comfortable enough to get it off my chest.

"I really have the best life," Nassib continued. "I've got the best family, friends and job a guy could ask for. I'm a pretty private person, so I hope you guys know I'm not doing this for attention, but I think representation matters."