The year ahead offers plenty of opportunities for D.C.'s LGBT community to organize, socialize and celebrate. 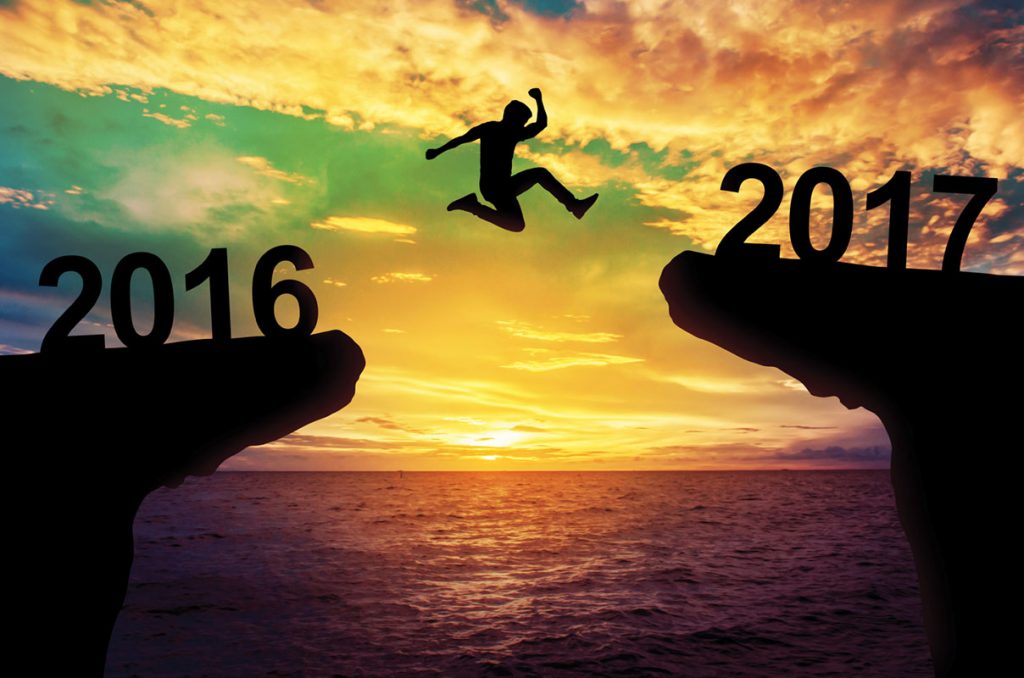 For many, 2016 was a year they wished to bid good riddance. And unlike the lyrics from the Green Day song of that name, the year did not mark the “time of their lives.” Fortunately, 2017 offers D.C. residents a way to rebound from the negativity that seemed to permeate the past year.

For those with strong political leanings, the year kicks off on Jan. 21 with the Women’s March on Washington, when demonstrators concerned with the incoming Trump administration are expected to make their voices known just one day after the new president is sworn into office. A month later, Equality Virginia holds its annual Day of Action to push for pro-LGBT bills trying to make their way through state legislatures. In March, the four-day long “Magic of Pride” conference at the Washington Hilton will hold an “Advocacy Day,” when people are asked to meet with and lobby their local government representatives on behalf of pro-LGBT causes.

Pride season kicks off with the Annual Capital Pride Reveal on Feb. 2 at SAX Restaurant & Lounge. That precedes 11 more months of Capital Pride-related festivities, from movie nights, to an April gala honoring heroes and allies of the LGBT community, to Capital Pride’s signature parade and festival on June 10 and 11. Revelers can also enjoy the festivities at DC Black Pride, on Memorial Day Weekend, while Capital TransPride, including the formal DC Trans Ball, which is scheduled for May 20.

Team DC’s Night OUT events celebrating D.C.’s Capitals hockey team in February and Nationals baseball team in June offer you ways to show your fan pride. The city also offers residents the chance to join a number of gay sports leagues, from rugby to flag football to dodgeball to kickball to darts and bocce, throughout the year.

The Gay Men’s Chorus of Washington is sure to entertain, with several upcoming shows planned throughout the year. The DC Center holds its annual OUTWrite LGBT Literature Festival in August.

Some events are unique to D.C., such as the Centaur MC’s Mid-Atlantic Leather Weekend, Jan. 13-15 and October’s 17th Street High Heel Race, always held the Tuesday before Halloween. Whatever the occasion, there’s always one guarantee: there’s no such thing as a dull day in the District. There’s just too much going on.

All dates subject to change.

Click here for a month-by-month calendar of notable LGBT events in Washington, D.C.