Will & Grace is back! NBC confirms 10 episode season 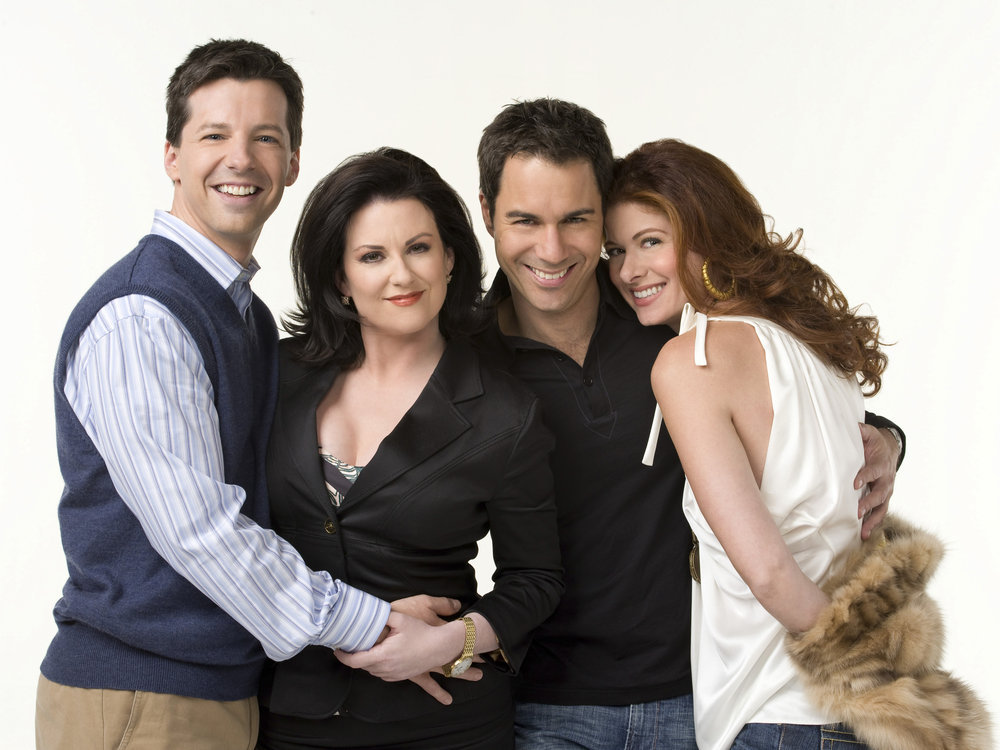 It’s happening, people! After a decade off the air, Will & Grace is back.

NBC have announced that the classic sitcom will return for ten episodes during the 2017-2018 broadcast season, according to The Hollywood Reporter.

“We’re thrilled that one of the smartest, funniest and most defining comedies in NBC history is coming back,” NBC Entertainment chairman Robert Greenblatt said at the Television Critics Association’s winter press tour. “This groundbreaking series for everything from gay rights to social and political commentary — all disguised as a high-speed train of witty pop culture — is coming back where it belongs.”

Interest for a limited revival of the show peaked after the stars appeared in a viral election-themed video, where Will (McCormack), Grace (Messing) and Karen (Mullally) tried to convince Jack (Hayes) to vote.

Perhaps unsurprisingly, users on social media are celebrating the news — it’s currently trending on Twitter and Facebook — particularly given the current mood of the country.

I'm willing to say that the #WillAndGrace reunion on @nbc is the best news we're probably going to hear all week.

#WillAndGrace We need some laughter, so we can forget what is being called our new president. Thank you God!

Finding out that #willandgrace is coming back is one of the highlights of my life! pic.twitter.com/BLsM7flhvV

Watch NBC’s announcement video below (and if you haven’t seen the election scene, scroll a little further).