Home / Arts + Entertainment / Books / Chronicling an Epidemic: David France on “How to Survive a Plague”

Chronicling an Epidemic: David France on “How to Survive a Plague”

By John Riley on February 2, 2017 @JohnAndresRiley 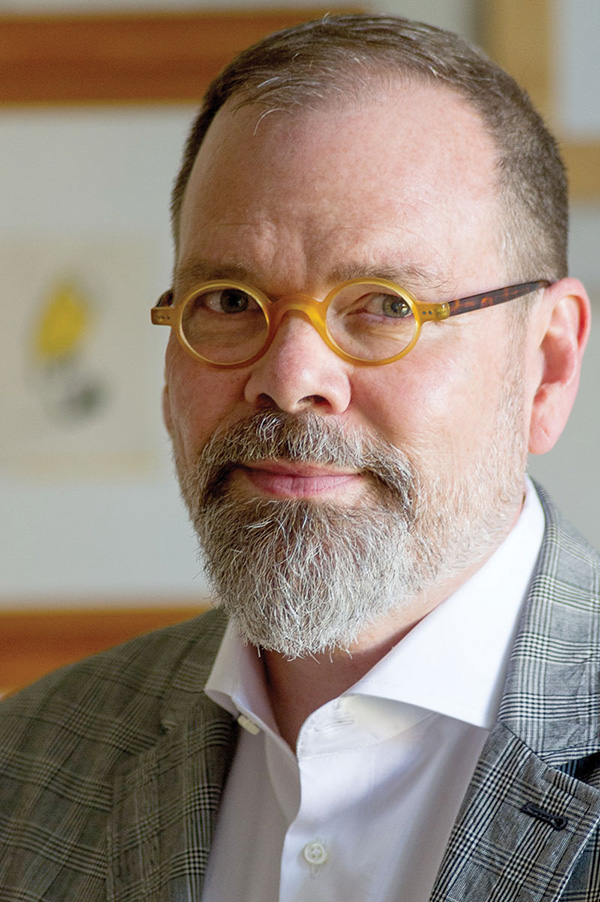 “My youth, and my entire adult life, has been under the cloud of AIDS,” says David France.

France moved to New York in June 1981, just one month prior to a New York Times report about 41 cases of “gay cancer” — later known as Kaposi’s sarcoma. He then spent the subsequent years covering the epidemic, in particular activist groups like ACT UP and their response to a disease that has claimed nearly 40 million lives.

Unlike his 2012 documentary of the same name, France’s book How to Survive a Plague tackles the AIDS epidemic with a clear central voice. Readers view the early years of the epidemic from his perspective, as both a journalist and as someone whose partner eventually died of the disease — something that made writing the book much tougher than anticipated.

“It was devastating, and very difficult,” he says. “It sent me into therapy. I’m in my mid-50s, I’d never been to therapy in my life.”

In the book, France details how ACT UP utilized what he calls an “inside-outside” strategy to combat the spread of HIV and find medications to treat AIDS. Combining public protests such as “die-ins” and traffic blockades, they were able to attract media attention to their cause. At the same time, activists worked behind the scenes with scientists, politicians and policymakers to push for greater research into medications to fight the disease. It is those unrecognized but essential contributions that France seeks to honor in his book.

“The story that I tell in How to Survive a Plague is really a story, that, at least in HIV disease, can’t happen again. Because we have medications, we know how to treat it,” he says.

“I don’t believe that the virus is, after all these years, going to find a way to stage an end-run around the pharmacopeia that has been developed,” he adds. “[But] I do wonder whether we might see something like that with Zika. The announcement in Congress that Zika funding is on the chopping block, in part to move that funding over to this ridiculous wall building, is just another example of political agendas trumping science and common sense and potentially creating the same sort of disasters.”

Although there is not the same sense of urgency around combating HIV/AIDS as there was in the early days of the epidemic, France thinks that his book can provide lessons that modern-day activists can take to heart.

“Self-empowerment is possible, even for the most disenfranchised people, even at the most dire of historical moments,” he says. “The book seeks to lay out a blueprint for how that can be done, and how anything can be survived.”

David France, author of How to Survive a Plague, will be appearing at Kramer Books & Afterwords, at 1517 Connecticut Ave. NW, on Monday, Feb. 13 at 6:30 p.m. For more information, visit davidfrance.com.

John Riley is the local news reporter for Metro Weekly. He can be reached at jriley@metroweekly.com
← Previous Story Spotlight: John Hudak comes to Kramerbooks
Next Story → Trayvon Martin’s Parents to discuss “Rest in Power” at Sixth and I