By Doug Rule on February 9, 2017 @ruleonwriting

Because of their brevity, as well as lower cost and profile, short films offer directors room to explore and experiment with what they show and how they show it.

As such, shorts are often viewed as calling cards by which new directors can seek to gain a foothold in Hollywood. And some of them might, as Landmark Theatres puts it, become the “directing stars of tomorrow.” As is now tradition, Landmark screens several feature-length programs of all the shorts up for Oscars at the upcoming Academy Awards, to be presented Sunday, Feb. 26.

While Disney’s Zootopia is the blockbuster to beat in the Animated Feature category, it’s a more wide open and unknown lot in the Animated Shorts category. Close Oscar-watchers think the winner is likely to be either Alan Barillaro’s Piper, a film produced by Pixar, or Patrick Osborne’s Pearl, produced by Google Spotlight Stories. 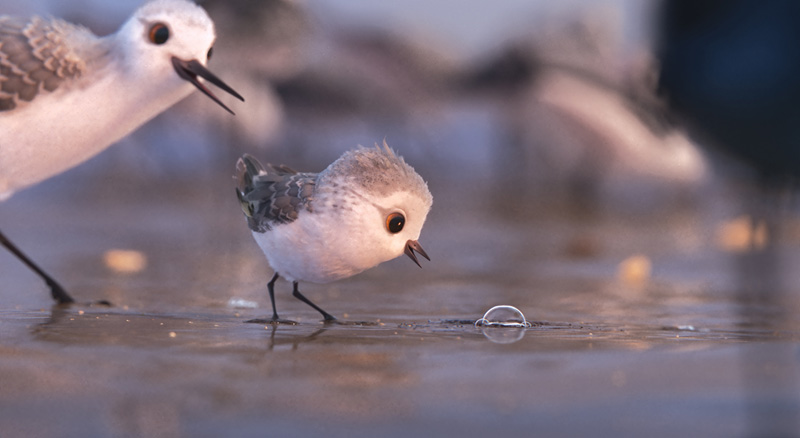 Both screen in a package of eight films at the E Street Cinema and include the other three Oscar nominees: Borrowed Time by Andrew Coats and Lou Hamou-Lhadj, Blind Vaysha by Theodore Ushev, and Robert Valley’s Pear Brandy and Cigarettes, which features depictions of violence, sex and drug use, making it the only film in this collection unsuitable for children. See Film in Out On the Town for details on the other two programs. 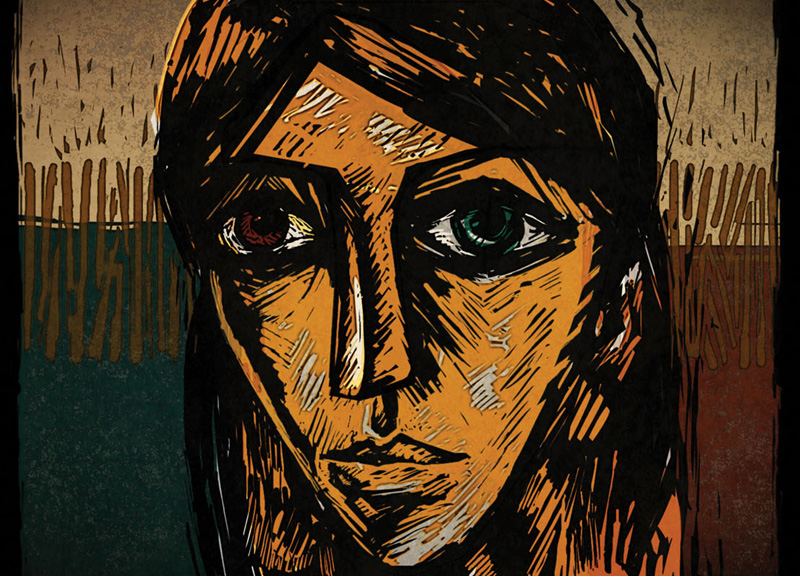