By John Riley on February 27, 2017 @JohnAndresRiley 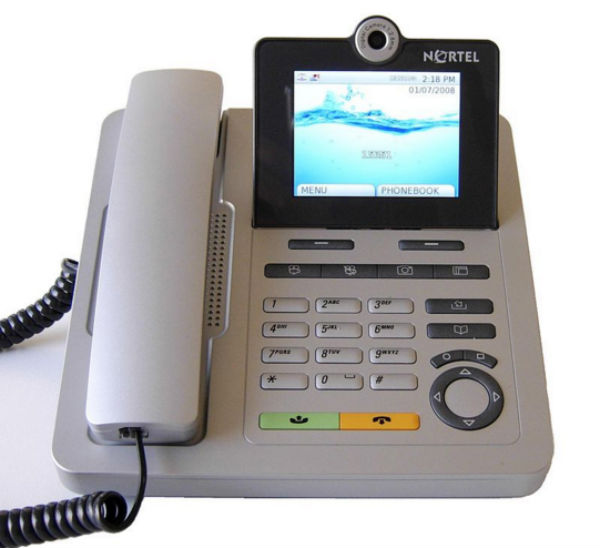 Hotlines that cater to members of the transgender community reported a spike in calls after the Trump administration reversed guidance from the Obama administration guaranteeing transgender students are able to access restrooms that match their gender identity.

Trans Lifeline, which started in 2014, saw an average of 139 calls per day throughout the month of January. But on Feb. 23, the day after Attorney General Jeff Sessions and Education Secretary Betsy DeVos rescinded the Obama-era guidance, the hotline received 379 calls, NBC reports.

That number marked the highest number of calls since the Nov. 9, the day after Trump’s victory, when the center fielded more than 600 calls. The hotline also saw a sharp spike in calls last April, following the passage of North Carolina’s controversial HB 2 law. Part of that law prohibits transgender people from using the bathroom that matches their gender identity.

Nina Chaubal, Trans Lifeline’s director of operations, says the level of “severity” of the calls has also risen since Trump’s election, based on anecdotal evidence. A “low severity call” is one where the caller is seeking basic information or referrals to resources, while a “high severity call” is one that involves a serious situation, such as a person threatening to harm themselves.

“Historically, these low severity calls have accounted for about 80 percent of our calls,” Chaubal told NBC News. “These couple of months, we’ve seen more calls where someone is in an immediate crisis.”

The Trevor Project, a suicide prevention hotline for LGBTQ youth, also reported a spike in calls in the  two days following the reversal of the guidance. Sheri Lunn, the Trevor Project’s vice president of Marketing and Strategic Engagement, reported a 35 percent increase in text and chat contacts during those same days.

The Trevor Project also saw a spike in calls last November in the days after Trump’s victory.

The Trump administration has justified its stance on reversing the Obama-era guidance by suggesting that transgender student protections should be determined at a state and local level. Last week, DeVos defended the decision to rescind the Obama guidance and turn the decision-making back to the states.

“Let me just say that this issue was a huge example of the Obama administration’s overreach, to suggest a one-size-fits-all, federal government approach, top-down approach, to issues that are best dealt with and solved at a personal level and a local level,” DeVos said in a sit-down interview at the 2017 Conservative Political Action Conference.

But LGBTQ advocates say that leaving the decision up to states or individual school districts creates an uneven and patchwork system in which the treatment of transgender students can be subject to the whims of administrators or politicians like school board members and state legislators who oversee education policy.

Whether or not all transgender students are afforded protections across the board may depend on the outcome of a case now pending before the Supreme Court. In that case, Virginia high school senior Gavin Grimm is challenging a countywide policy that bars him from the boys’ restroom and requires him to use either the bathroom in the nurse’s office or one of several makeshift single-stall restrooms that used to be storage closets.