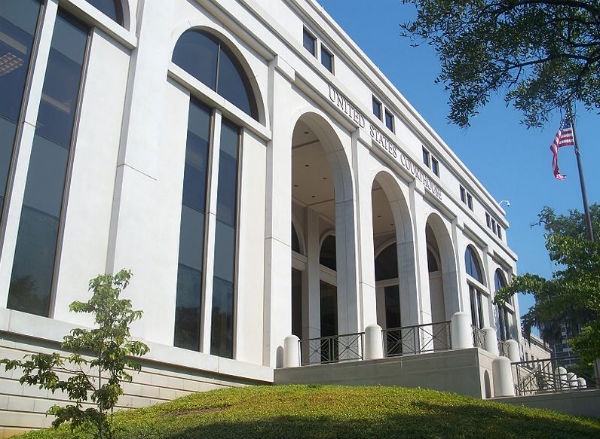 A federal court in Florida has ruled that the state must issue death certificates to all same-sex spouses, listing the surviving partner as married to the deceased.

On March 23, the U.S. District Court for the Northern District of Florida ruled that Hal Birchfield and Paul Mocko, two gay widowers — and, by extension, all same-sex widowers in the Sunshine State — were entitled to receive accurate birth certificates listing them as legally married.

Lambda Legal filed a lawsuit on behalf of the two men, arguing that the state’s refusal to issue amended death certificates deprived them of the same protections afforded other widowers under the law.

“The defendants take no issue with this principle. They are willing to correct any pre-Obergefell constitutional violation. But the defendants insist that, as a prior condition to any correction, an affected party must obtain an order in response to an individual claim in state court. Not so,” the opinion continues, adding: “In short, a federal court has jurisdiction to remedy a federal violation, including, when otherwise proper, through a class action…. To the extent the defendant state officials simply need a clear resolution of the perceived conflict between the federal constitutional requirement and the state statute, this order provides it.”

“We are thrilled that the Court has put an end to the way the State of Florida was erasing whole lives spent together when it refused to issue corrected death certificates recognizing married same-sex couples unless the surviving spouse obtained a court order,” Karen Loewy, counsel for Lambda Legal, said in a statement. “Hal and Paul and other Florida widows and widowers like them suffered at the hands of the state all because their spouses died before the state’s marriage ban was struck down.

For Mocko, who was with his husband Greg Patterson for 26 years before Patterson’s death in 2014, the victory means that the state cannot place further financial burdens on him as a prerequisite to amending his husband’s death certificate.

Mocko had been told he could not amend the certificate without first obtaining a court order, which would have required him to obtain legal representation and spend $401 in filing fees. The federal court rejected that interpretation of the law, saying no such court order was necessary.

“This is great news,” Mocko said in a statement. “I didn’t know where i would have found the money to pay for an accurate death certificate for Greg. It is a relief to know that I won’t have to get a court order just to have the State respect our relationship.”

John Riley is the local news reporter for Metro Weekly. He can be reached at jriley@metroweekly.com
← Previous Story Human Rights Campaign testifies against Gorsuch nomination
Next Story → Federal appeals court: Title VII may prohibit discrimination based on sexual orientation