If true, host Rachel Maddow could have scoop of the century 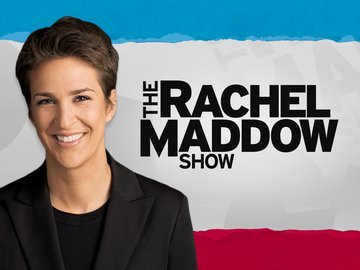 Popular MSNBC host and (brilliant) political commentator Rachel Maddow has Tweeted that she has gained access to President Donald Trump’s tax returns and will reveal them on The Rachel Maddow Show tonight.

If this is for real — and not a hack of her account — then this could be the scoop of the year, if not the decade, if not the century.

Update: Maddow just Tweeted that what she has is Trump’s 1040 form from 2005. As most of her Twitter followers are saying, “It’s a start…”