Rahsaan Patterson returns to The Birchmere

Singer has been open about his sexuality from the start. 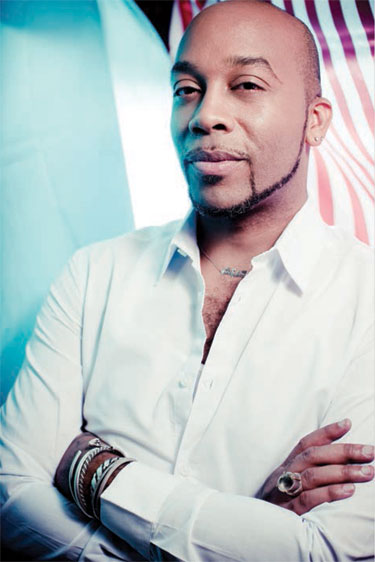 Rahsaan Patterson turned to music soon after he left the popular ’80s-era music-steeped show Kids Incorporated, where he starred as “The Kid.”

In the three decades since, Patterson has written hits for Brandy and Tevin Campbell, sang background vocals for artists including fellow Kids veteran Martika, and released several solo albums, including 2011’s Bleuphoria.

And he’s been open about his sexuality from the start. “I’ve seen [gay people and gay culture] become much more embraced in popular culture over the years, which is a great thing,” Patterson told Metro Weekly a few years ago. “But in the black community, it hasn’t been as embraced. On the pop side I’ve seen it become embraced, but not as much so in the R&B realm, commercially speaking.”