By John Riley on March 8, 2017 @JohnAndresRiley 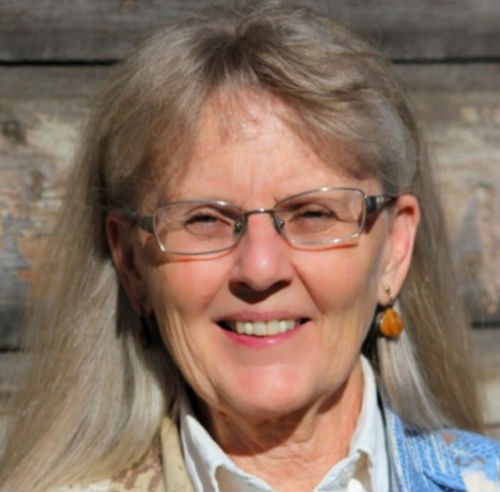 The Wyoming Supreme Court has decided to censure, but not remove from office, a municipal judge who refused to solemnize same-sex marriage ceremonies, reports The Associated Press.

The court ruled 3-2 that Pinedale Municipal Judge Ruth Neely had violated the state’s judicial conduct code, and, in doing so, had “undermine[d] the integrity of the judicial system.”

“This case is … not about imposing a religious test on judges,” Justice Kate Fox wrote in the majority opinion. “Rather, it is about maintaining the public’s faith in an independent and impartial judiciary that conducts its judicial functions according to the rule of law, independent of outside influences, including religion, and without regard to whether a law is popular or unpopular.”

But the majority also found that Neely’s actions did not rise to the level of requiring her to be removed from the bench. Going forward, however, the court made it clear what is expected of Neely in the future.

However, Justice Keith Kautz, writing for the dissenters, argued that Neely never broke any judicial conduct code, as state law “does not require any judge or magistrate to perform a particular marriage, and couples seeking to be married have no rights to insist on a particular official as the officiant of their wedding.”

Specifically, Neely claimed that solemnizing a same-sex marriage would violate her personal religious beliefs that homosexuality is a sin. In a letter to the state’s judicial ethics advisory committee, Neely compared homosexuality to alcoholism. But she also said she does not discriminate against gays and lesbians and would simply refer a same-sex couple to another magistrate who would be willing to perform the ceremony.

The state judicial ethics commission found Neely had violated judicial conduct code and recommended removal from the bench. As a result, she was temporarily suspended from her duties until the Wyoming Supreme Court issued a final decision in her case.

James Campbell, an attorney with Alliance Defending Freedom who represented Neely, said in a statement that Neely looks forward to serving her community for years to come.

“By affirming that Judge Neely may remain in her judicial positions, the Wyoming Supreme Court has recognized that her honorable beliefs about marriage do not disqualify her from serving her community as a judge, which she has done with distinction for more than two decades,” Campbell said.

But LGBTQ advocates simply want to ensure that Neely will treat all Pinedale residents equally, including LGBTQ people and same-sex couples.

“We would simply ask the circuit court to remain watchful to ensure that there is no discrimination from the bench for any of the citizens in her jurisdiction should she continue to serve,” Jason Marsden, the executive director of the Matthew Shepard Foundation, said in response to the Supreme Court’s decision.

Is a Wyoming judge hoping to become the next Kim Davis?

John Riley is the local news reporter for Metro Weekly. He can be reached at jriley@metroweekly.com
← Previous Story Kim Davis will not have to pay legal fees in marriage license dispute
Next Story → HRC files FOIA requests on Trump administration’s decision to rescind trans guidance