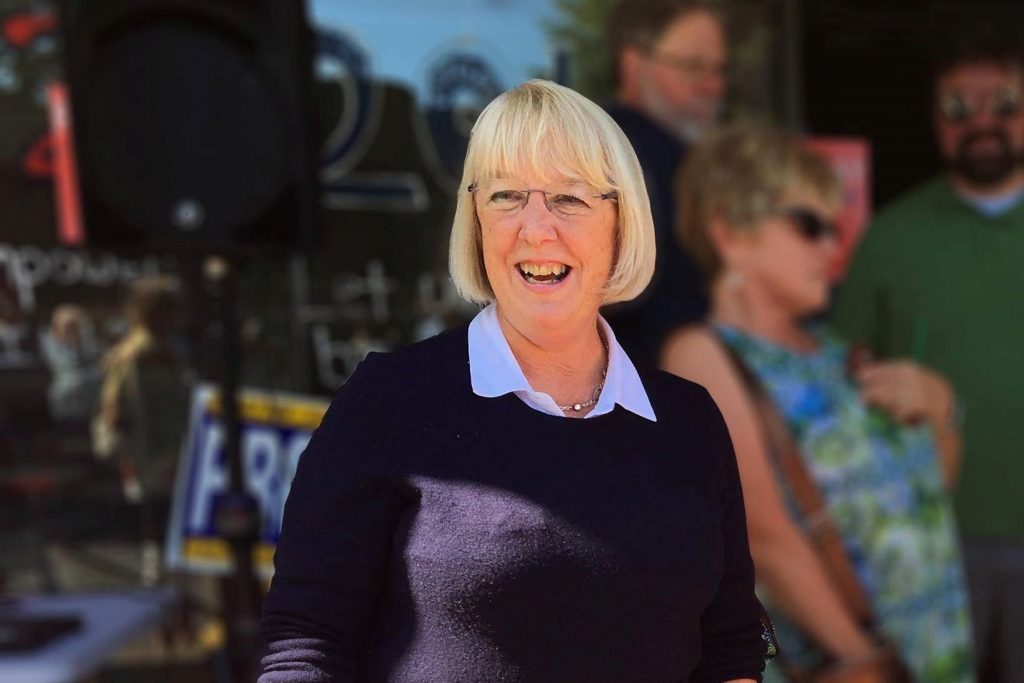 Three congressional Democrats —  Senators Patty Murray of Washington and Tammy Baldwin of Wisconsin, and Congressman Mark Pocan, also of Wisconsin — introduced a bill on Thursday aimed at reducing bullying and harassment in colleges and universities.

The measure is named for Tyler Clementi, a Rutgers University freshman who committed suicide after fellow students secretly filmed him having a sexual encounter with another man and made it public.

If passed, the Tyler Clementi Higher Education Anti-Harassment Act of 2017 would require colleges and universities to prohibit harassment based on a number of actual or perceived characteristics, including race, color, national origin, sex, disability, sexual orientation, gender identity, or religion. It would also establish a grant program to support programs and other activities to combat harassment and bullying on campus.

“This bill is an important step forward in combating harassment on college campuses,” Fatima Goss Graves, president-elect of the National Women’s Law Center, said in a statement. “A federal requirement that institutions of higher education have comprehensive anti-harassment policies is long overdue, and a grant program to support prevention and training programs and support for victims of harassment is sorely needed.”

Murray, Baldwin, and Pocan noted in a statement that they are particularly concerned with reports of increases in harassment directed at LGBTQ students on campuses, particularly in light of the Trump administration’s rescission of guidance that encouraged schools to treat transgender students according to their gender identity.

They also cite previous comments by Jackson and Severino that appear to conflict with the mission or role of the office in their respective departments.

“Bullying is a real and persistent danger for many LGBTQ students at our colleges and universities, but there is no federal legislation that specifically protects students from being targeted based on sexual orientation or gender identity,” Pocan said in a statement. “President Trump has not yet shown that his Administration will defend the rights of LGBTQ students. That’s why this bill is so important, as it ensures that institutions of higher learning are a place of open expression, which celebrate diversity and embrace students from all different backgrounds.”

Chad Griffin, the president of the Human Rights Campaign, expressed his organization’s support for the bill saying it would “undoubtedly save lives and make our colleges and universities better and safer places.”