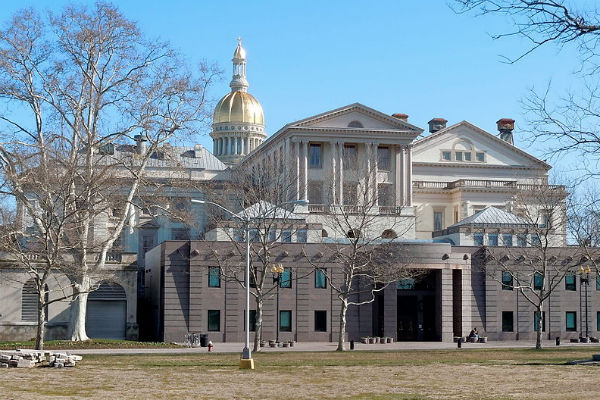 A New Jersey appeals court has refused to reinstate a lawsuit brought by a high-ranking state official who sued the state after it demoted her for making bigoted and homophobic comments about gay and Jewish employees.

Sherie Jenkins, an assistant director at New Jersey’s Department of Labor, had claimed she was discriminated against because she was a light-skinned, blond-haired black woman with diabetes and a shoulder injury, reports New Jersey radio station 101.5 FM. Jenkins claimed she was forced to work in a hostile environment because her boss made her work grueling hours. As evidence, she cited a time when her boss made her and other wait two minutes in a meeting before allowing them to take a lunch break.

A trial judge had previously dismissed her lawsuit in 2014. On Friday, a three-judge appellate panel denied her appeal of that dismissal.

Workers at the Department of Labor filed a complaint with the Division of Equal Employment Opportunity against Jenkins, alleging that she called a male employee by a gay slur, called another employee a “fucking Jew,” used the phrase “pink panties” to disparage male employees, mocked workers’ national origin, and vocally advocated against hiring people she perceived as foreigners.

An EEO investigator upheld the charges against Jenkins. She has denied the allegations, saying that the investigator was biased because he was gay and Jewish.

The trial judge found that Jenkins’ boss, a black woman, did not single her out for disparate treatment. The judge also found no evidence that Jenkins was discriminated against or paid less because of her gender.

New Jersey’s law says that plaintiffs who sue for discrimination must prove they were mistreated based on their race, ethnicity, sexuality, gender, faith, disability or family status, and that the discrimination was pervasive enough that a reasonable person would consider the working environment hostile.

“A hostile work in environment discrimination claim cannot be established by epithets or comments which are merely offensive,” the judges said in their opinion. “Neither rude and uncivil behavior nor offensive comments alone crate hostile work environment under [the law.]

John Riley is the local news reporter for Metro Weekly. He can be reached at jriley@metroweekly.com
← Previous Story Erick Erickson says man punched for wearing a tutu deserves it
Next Story → Trump appoints HHS assistant spokeswoman with history of anti-trans rhetoric