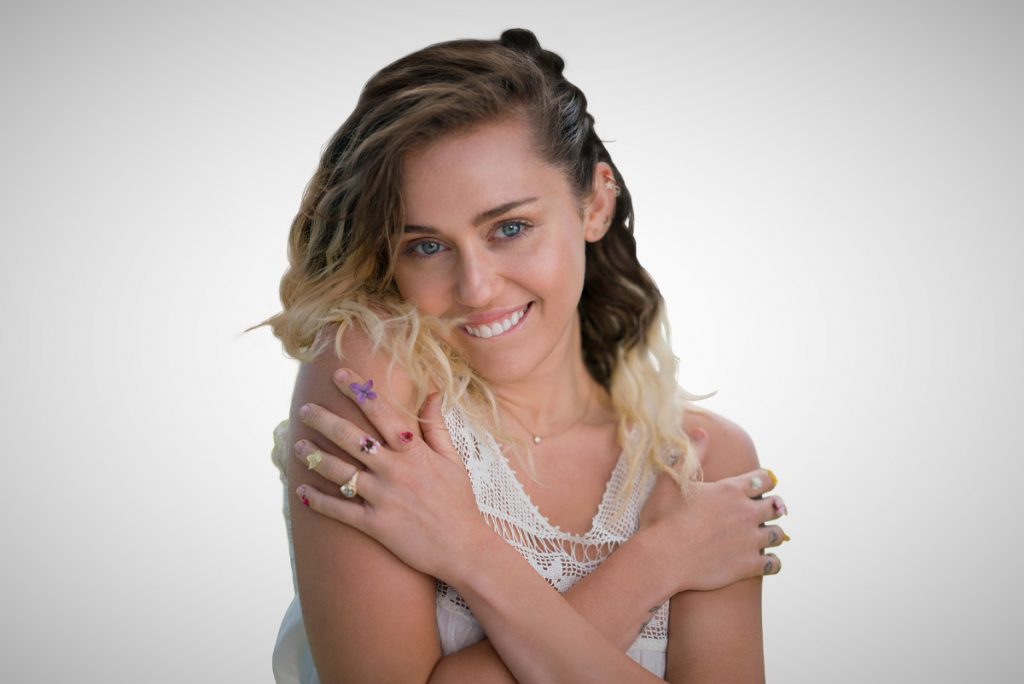 Capital Pride has announced that Miley Cyrus will perform at this year’s concert.

The singer, known for her vocal support of the LGBTQ community, will headline a show that also features Tinashe, the Pointer Sisters and VASSY.

Cyrus has spoken out on numerous issues relating to the LGBTQ community, including highlighting the youth homelessness epidemic and openly discussing her own journey — she identifies as pansexual and has recently described herself as gender-neutral.

In 2014, Cyrus founded the Happy Hippie Foundation, which advocates for homeless rights, LGBTQ rights and women’s rights, among others.

June Crenshaw, Executive Director of the Wanda Alston Foundation, praised the selection of Cyrus to headline this year’s concert.

“[We applaud] Miley for her leadership with bringing awareness to the LGBTQ youth homeless epidemic,” she said in a statement. “LGBTQ youth are more than 40 percent of the homeless youth in the Nation’s Capital. We are excited Miley is bringing her voice to the effort of protecting our most vulnerable youth and helping to eradicate LGBTQ youth homelessness.”

Tinashe, a BET Award-winning artist, gained notoriety not only for her genre-blending mix of R&B, hip-hop and electronica, but also for her support of anti-bullying movements in schools. The Pointer Sisters are a Grammy-winning R&B group who found success in the ’70s and ’80s with hits such as “He’s So Shy” and “I’m So Excited.” VASSY, an Australian singer known for her number one Dance Chart hit “We Are Young,” is an ambassador for the NOH8 campaign and works to promote LGBTQ equality.

“We are unapologetically proud to join with Miley Cyrus, Tinashe, and all of the headliners at the 2017 Capital Pride Festival!” said Tommy Chuck, Program Director of Hot 99.5, who present the Capital Pride Concert. “This is sure to be an awesome weekend full of great music and lots of fun.”