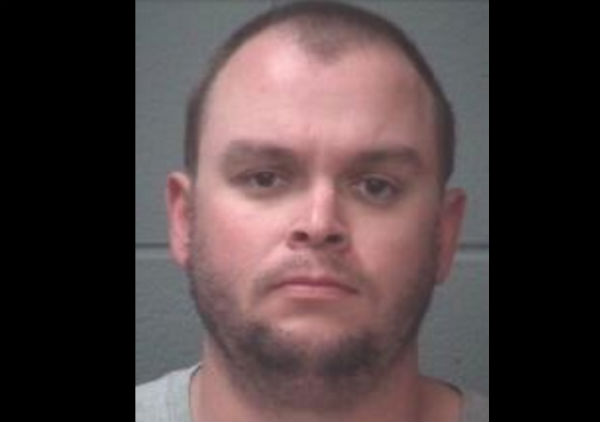 The man accused of driving his rented scooter into the back of a bicyclist while yelling anti-gay epithets and telling him, “You’re in Trump country now!” is working out a plea deal with prosecutors in Monroe County, Fla.

Brandon Ray Davis, 30, of Richlands, N.C., has been charged with felony aggravated battery with a deadly weapon — the scooter — for nearly running down a gay couple on their bicycles while calling them “fags” and “faggots.” He has also been charged with hate crime enhancements, which carry additional penalties, reports the Florida Keys Keynoter.

Davis’ lawyer, Brandon Bieber, says his client is “extremely remorseful for what happened” and “looks forward to putting this matter behind him.”

Davis, who was arrested in North Carolina after police used a copy of his driver’s license that he left with the scooter rental agency to track him down, has not physically appeared in court in Monroe County. Instead, his appearances have been made through court motions.

But Davis must appear in person to accept any plea deal that he works out with the Monroe County State Attorney’s office. He is scheduled to appear in court on June 2.

According to the victims and to passerby who witnessed the attack, Davis allegedly pursued the couple after they criticized his driving the scooter while showing signs of intoxication. When the men threatened to call the police, Davis reportedly told them “I’ll cut you up,” and proceeded to run into the back of the bicycle, causing one of the victims to fall. The man whose bike Davis ran into was uninjured.

Police later responded to the scene, taking a description of the suspect and the scooter. They later found the scooter parked outside the Southernmost Hotel, with no trace of Davis in sight.

According to the warrant for Davis’ arrest, there is “probable cause” that Davis’ attack was motivated by bias, because he “used explicit bias language in reference to their sexual orientation. Davis then attacked [the victim] without any provocation.”

John Riley is the local news reporter for Metro Weekly. He can be reached at jriley@metroweekly.com
← Previous Story Illinois lawmakers pushing slate of 3 pro-LGBTQ bills
Next Story → Transgender woman does not want man charged for botched transition sugery