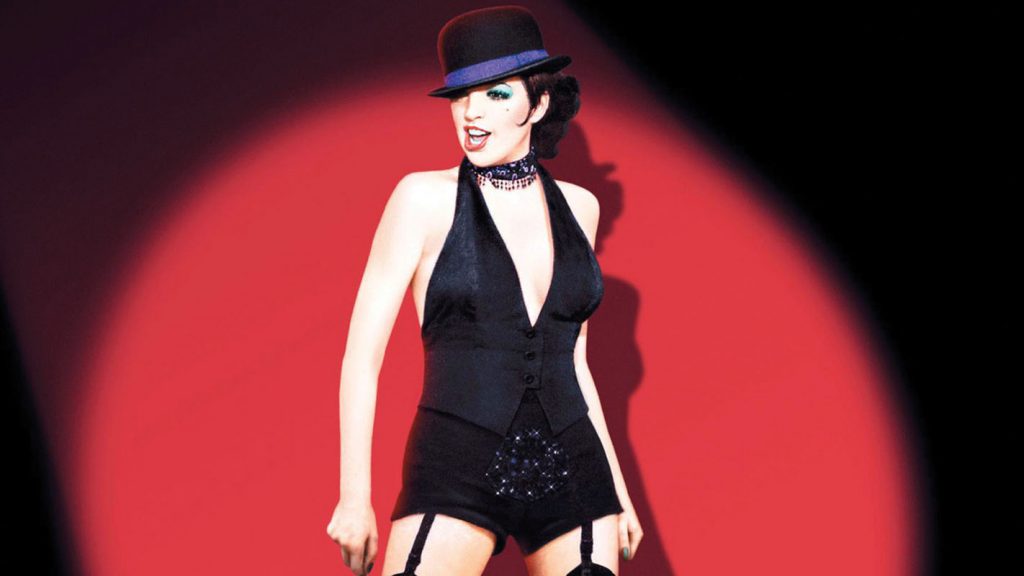 Family Commitments, an outrageously quirky comedy about a Jewish-Arab same-sex wedding, in its Mid-Atlantic Premiere Saturday, May 20, at 8:45 p.m. at Landmark E Street Cinema, and Saturday, May 27, at 6:30 p.m., at Edlavitch DCJCC.

In Between, Maysaloun Hamoud’s remarkable feature debut about three Arab-Israeli women sharing an apartment in the vibrant heart of Tel Aviv and struggling with contemporary and traditional pressures, which screens Wednesday, May 24, at 8:15 p.m., at Landmark E Street Cinema, and Sunday, May 28, at 1:45 p.m., at AFI Silver Theatre.

The Freedom to Marry, a riveting ride through history with Evan Wolfson and Mary Bonauto, who led the push for one of the most successful civil rights campaigns in modern history, screening on Sunday, May 21, at 5:15 p.m. at AFI Silver Theatre, and Wednesday, May 24, at 7:15 p.m., at Edlavitch DCJCC.

Uncle Howard, a paean and an elegy to Aaron Brookner’s uncle and the film he made about his friend William S. Burroughs before his premature AIDS-related death, screening on Sunday, May 21, at 4:15 p.m., at Landmark Bethesda Row Cinema, and Monday, May 22, at 8:45 p.m., at Landmark E Street Cinema.

The Festival runs to Sunday, May 28. Tickets are $14.95 for regular screenings. Visit wjff.org.