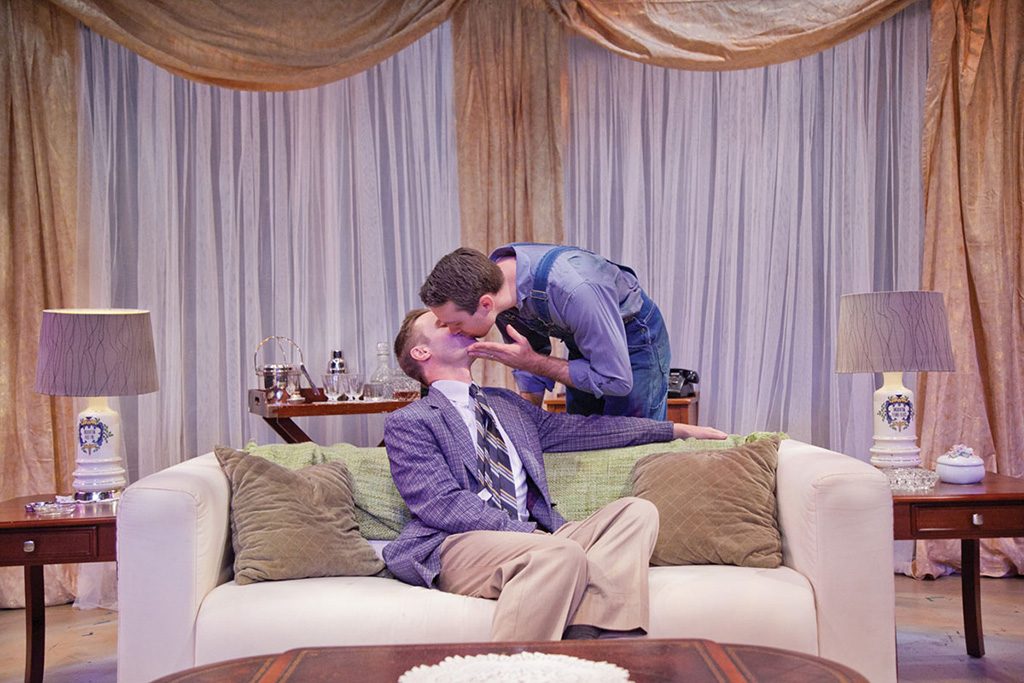 Far too many people still don’t know about the Lavender Scare.

“It was such a significant moment in our nation’s history and in the history of our community,” says Topher Payne. “It becomes one of those things that pisses you off that it’s not in history books.”

The 37-year-old Atlanta playwright was so “ticked off” when he only recently learned about the 1950s witch hunt of lesbian and and gay federal employees, he felt compelled to write about it. Payne styled it as a comedy, however, “because it’s the best way to get people to listen.”

The result, Perfect Arrangement, ran Off Broadway in 2015. Meanwhile, the script, published last year, is an LGBTQ Drama finalist at next week’s 29th Annual Lambda Literary Awards. More than a dozen theaters across the country have produced the play, including D.C.’s Source Festival, which presented the world premiere in 2013. A revival, directed by Nick Martin, is part of a celebration toasting the Source Theatre Festival’s longevity. “Perfect Arrangement is a darn fine example of what [Source is] capable of doing for a new play,” says Payne. 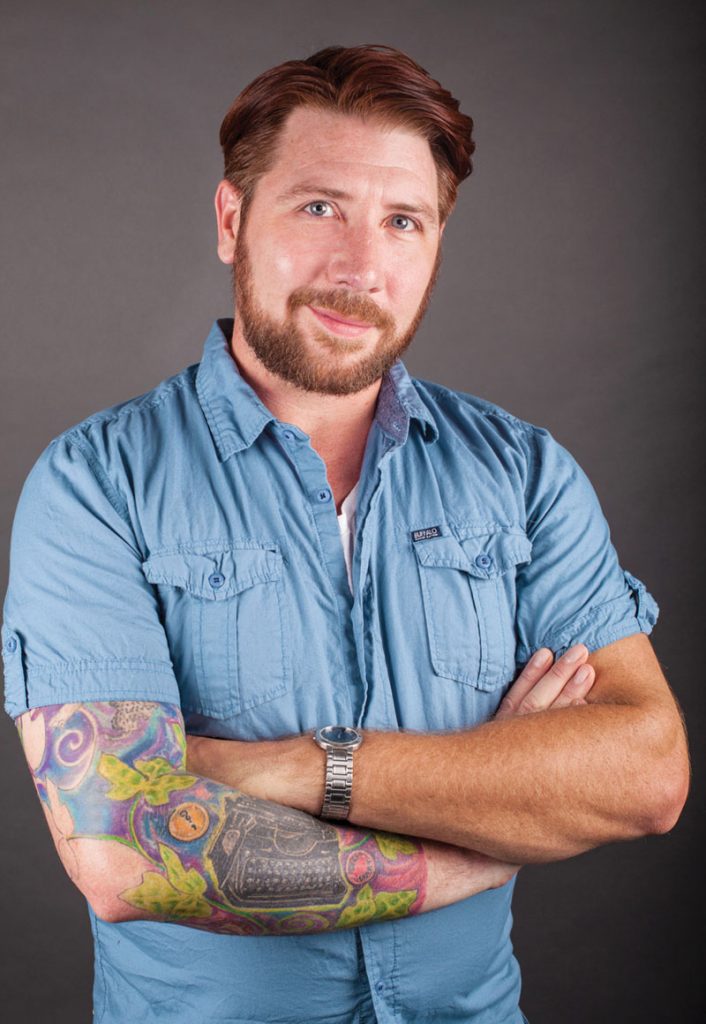 “This was the beginning of homosexuality being identified as a way of being rather than just a psychological defect,” he says about the play’s ’50s time period. “And as is often the case, it’s the moment when they come after you that you become much more clearly defined in who you are, because you have to figure out what you’re defending and why.”

That doesn’t work as well in our current era, in which obfuscation reigns. “I feel like, in a lot of ways, we’re still trying to figure out what exactly we’re fighting against,” Payne says. “It feels dismissive to say they’re using schoolyard bully tactics, but good Lord, think back to the schoolyard. Those tactics are effective, you know?”

Payne has already been moved to action in light of the rise of Trump: He’s making revisions to his script for Angry Fags, a dramedy,about gays fighting violence with violence, first staged in 2013. It was “written about the experience of the LGBTQ community in the Obama years,” when the religious right was the clear, principled opponent to LGBTQ equality.

And in today’s Trump era? “There’s something truly upsetting and alarming about seeing an opponent who does not appear to have any sort of ideology,” Payne says. “And does not appear to be targeting us, so much as sweeping us aside.” 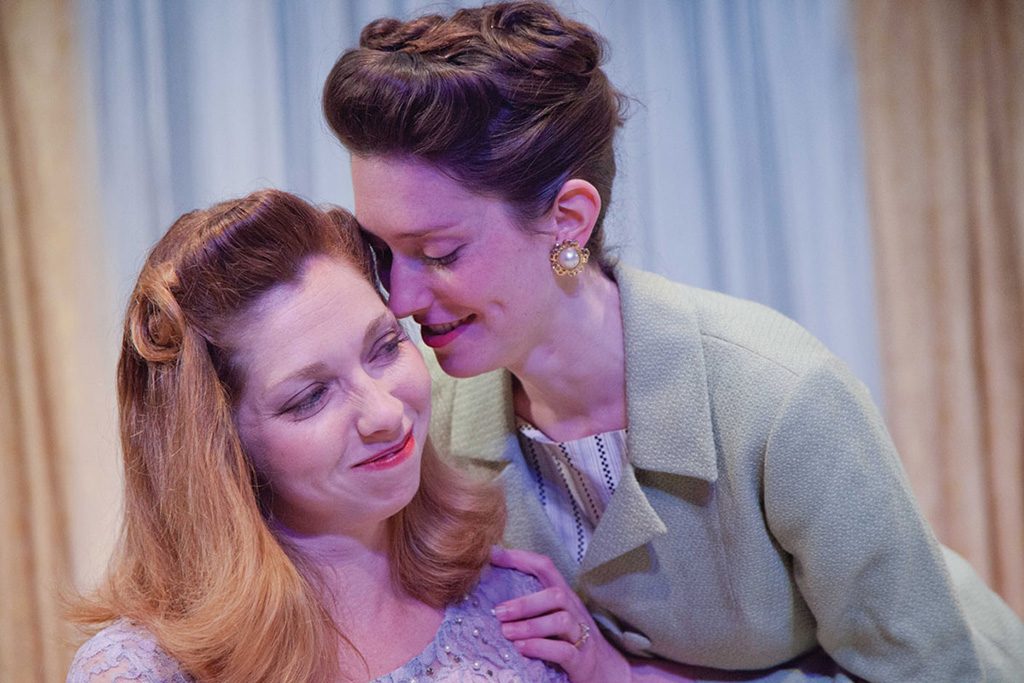