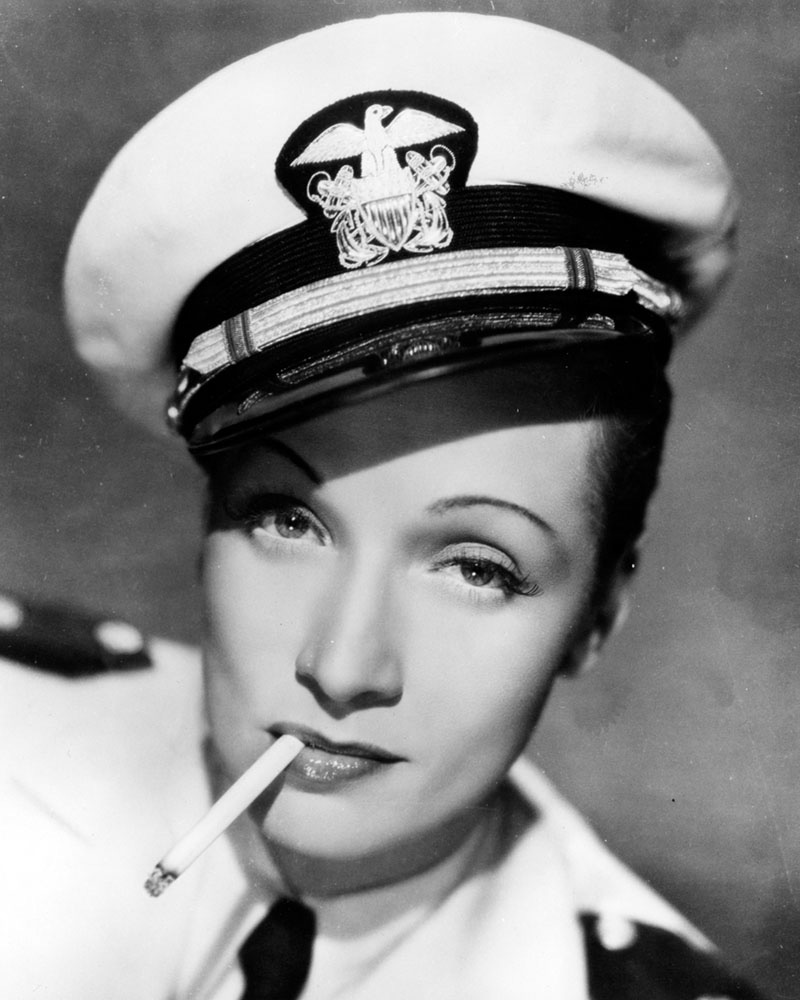 “I see lots of women and men today who identify as straight, but who understand an attraction to people of their own sex,” says Kate Lemay, who counts herself among them. “And I think that understanding is really a sign of progress, and a sign of openness.”

A historian at the National Portrait Gallery, Lemay adds, “Maybe we’re catching up to Berlin of 1920s.” Indeed, a decade before the rise of the Nazis, the German capital was known as a progressive hotbed, boasting a thriving gay scene and the sense that people had the “freedom of choice to express themselves however they wanted.” That’s where Hollywood screen legend Marlene Dietrich got her start.

“She’s an early pioneer of cross dressing and of embracing bisexuality without apology,” Lemay says. Dietrich did it, in fact, in her very first Hollywood film — the Josef von Sternberg’s 1930 drama, Morocco, which earned the actress her only Academy Award nomination. In the film’s most famous scene, her character, a cabaret singer, kisses another woman while dressed in a men’s tuxedo. As a result, says Lemay, Dietrich “was able to introduce to a very conservative, American, puritan population the idea of accepting women being attracted to other women.” 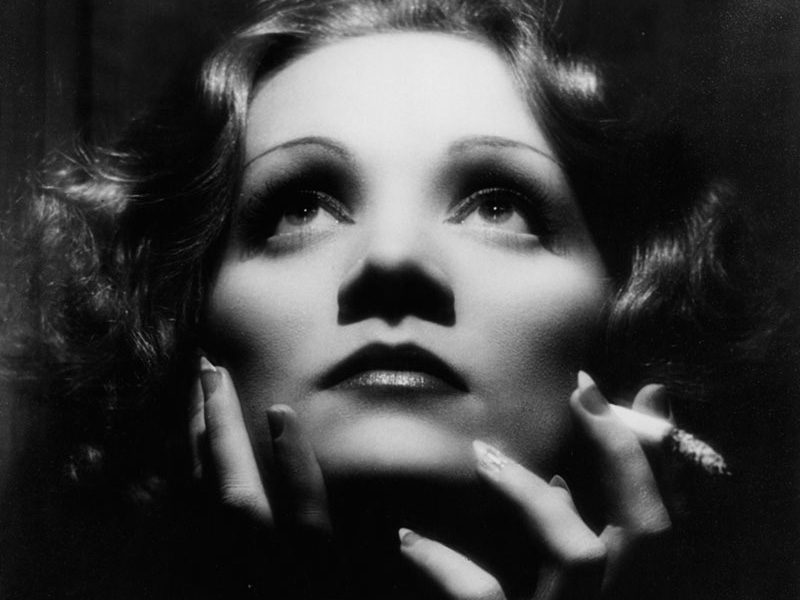 Curated by Lemay, the National Portrait Gallery’s Marlene Dietrich: Dressed for the Image charts the actress’s career, longevity, and influence on everyone from Madonna and Jane Lynch to Janelle Monae. It includes details about the 1955 outing of the German-born actress as bisexual. “She was featured as being bisexual and having relationships with very, very out, butch lesbians,” Lemay says of the feature, which appeared in the gossip-tabloid, Confidential Magazine. “Dietrich didn’t even respond. She didn’t make anything of it. When other stars of her profile were featured in Confidential, they often sued for libel. Dietrich just walked away from it. She didn’t care.”

“The Portrait Gallery is not a museum that only talks about dead white men,” she says. “We are very conscientious about the diversity in American culture, and that includes people who are queer, lesbian, gay, bisexual, transgender. We’re very aware of the fact that we have a rich and very, very interesting American nation, and we’re trying to ensure that audiences realize this, and that we reflect the nation. It’s not just the robber barons from the 19th century we’re interested in.”