By John Riley on August 7, 2017 @JohnAndresRiley 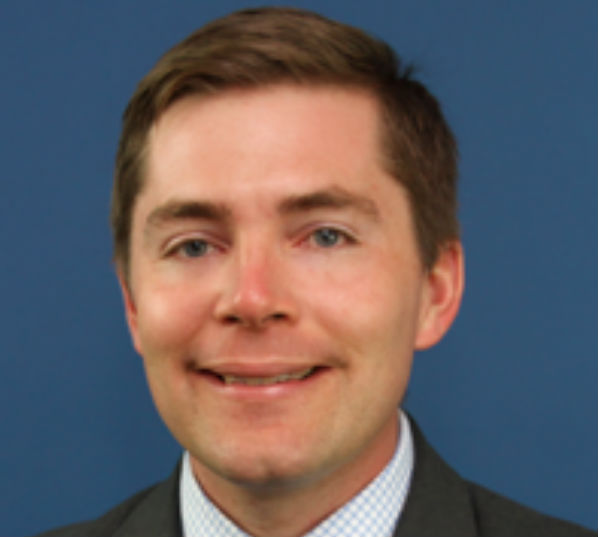 The Leadership Conference on Civil and Human Rights has written a letter urging the U.S. Senate to reject the nomination of Damien Schiff, a legal fellow at the conservative Pacific Legal Foundation, to the U.S. Court of Federal Claims.

Schiff is one of two judicial nominees whose nominations were flagged by civil rights groups as problematic due to their anti-LGBTQ views and past writings. The other nominee, John K. Bush, was confirmed to the 6th U.S. Circuit Court of Appeals last month, despite offensive blog posts he had penned disparaging LGBTQ people and opposing same-sex marriage and same-sex adoption.

In a letter to senators, Vanita Gupta, the CEO of the Leadership Conference on Civil and Human Rights, outlined the major objections that LGBTQ advocates have towards Schiff’s nomination. Specifically, the organization takes issue with blog posts written by Schiff that express hostility toward LGBTQ rights.

“Mr. Schiff’s offensive and intemperate blog posts were written anonymously to hide his identity, but he was required to disclose them to the Senate as part of the nomination process. His extreme and intolerant views would render him incapable of serving as a neutral arbiter, an inability further reinforced by the fact that Mr. Schiff has devoted his entire legal career to advancing ultra-conservative causes in the courts.”

In his written responses to questions submitted after his Senate confirmation hearing, Schiff revealed that the White House may not have been aware of his blog posts when President Trump decided to nominate him in May. Schiff claims he did not remember writing the offensive blog posts in question until they were reported in the press starting on May 26.

Schiff previously called Supreme Court Justice Anthony Kennedy a “judicial prostitute” because of his status as the court’s swing vote, with Schiff anonymously writing that he believed Kennedy was “selling” his vote to four other justices for the purpose of self-aggrandizement and self-promotion.

In 2009, Schiff railed against an anti-bullying lesson plan of one California school district, accusing officials of “teaching ‘gayness’ in public schools,” and teaching children that “the homosexual lifestyle is a good (sic), and that homosexual families are the moral equivalent of traditional heterosexual families.” In response, he suggested that parents opposed to homosexuality should be able to opt out of public schools, and refuse to pay taxes that would help fund them.

Schiff also took issue with the ideological basis for major LGBTQ rights cases, writing: “The impetus for the gay rights movement is that we cannot deny to consenting adults the full cultural and legal recognition of the propriety of their sexual fulfillment.” He claims there is no constitutional rights to “sodomy,” or allowing consenting adults to choose with whom they are sexually involved. He also lamented that court rulings allowing same-sex couples to adopt children would delegitimize the arguments made by people who oppose encouraging or endorsing homosexuality.

Yet in response to follow-up questions posed by senators regarding the nature of his anti-LGBTQ views, Schiff dodged the questions and refused to elaborate on the nature of his personal opinions. He claimed that his personal views were irrelevant to his role as a judge. As a result, the Leadership Conference on Civil and Human Rights criticized his attempts to obfuscate his anti-LGBTQ views, writing: “Mr. Schiff’s extreme evasiveness and refusal to answer legitimate questions about his past writings demonstrates disrespect for the Senate’s advice-and-consent role in the confirmation process.”

Schiff’s nomination has already been opposed by a coalition of 15 LGBTQ groups, including Lambda Legal, the National LGBTQ Task Force, and the National Center for Transgender Equality, who took issue with his past statements.

“Mr. Schiff has…aligned himself with the concept of ‘natural law’ or ‘divine law’ — the theory that particular, ostensibly universal moral truths trump constitutional rights,” the groups wrote in their own letter to U.S. senators. “This vague notion incorporates the radical views that LGBT identities and intimate relationships are ‘unnatural.'”