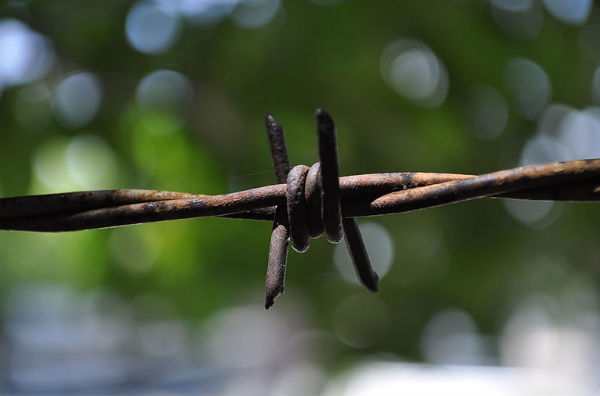 Human rights advocates are calling on U.S. evening newscasts to cover the ongoing anti-gay persecution in Chechnya, including the imprisonment and execution of LGBTQ people in the Russian republic.

A recent study of evening cable and broadcast news by Media Matters found that there were only three significant mentions of anti-LGBTQ abuses by Chechen authorities across the six cable and broadcast networks’ evening program during the four-month period from April 1, when the anti-gay abuses were first reported by Novaya Gazeta, and July 31.

For the purposes of the study, “significant discussion” is defined as a back-and-forth exchange between two or more people. Passing mentions of the situation were not included in the analysis.

The only two outlets to report in depth on the ongoing situation in Chechnya were NBC, which dedicated one report as part of the NBC Nightly News broadcast, and CNN, which aired a report on The Lead with Jake Tapper. The situation was also addressed briefly during an interview with Sen. John McCain (R-Ariz.) on CNN’s Anderson Cooper 360.

Due to the lack of coverage, Media Matters has stated that the “utter silence” of the remaining four networks — ABC, CBS, MSNBC, and Fox News — “does a disservice to their viewers.”

In response, LGBTQ and human rights groups are urging major news networks to cover the story and the U.S. government to place pressure on Chechen and Russian authorities to stop the ongoing arrests, detentions, and killings of gay and bisexual men.

“One of the most insidious aspects of Chechen authorities’ abuse of gay men is the insistence that gay people don’t even exist in the country. The lack of broadcast media coverage of this crisis only serves their goal of erasing the existence of the LGBT community entirely,” Eric Ferrero, the deputy executive director of Amnesty International USA, said in a statement. “We cannot stay silent in the face of the systemic kidnapping, torture, and murder of gay men in Chechnya. The media spotlight is critical to ensuring that these men are not forgotten.”

“Cable news is watched closely at the highest levels of the U.S. government, and without sufficient focus on this, the victims will continue to languish and suffer in secret prisons — without support from the White House or access to lawyers, human rights advocates, or anyone who can help them,” Kadden said.