Jenny Durkan, a Victory Fund endorsee, would also be the city's first woman mayor in 91 years

A lesbian attorney was one of the top two candidates to emerge from a crowded 21-candidate primary election on Tuesday, putting her one step closer to becoming Seattle’s first female mayor in 91 years and its first out lesbian mayor.

Jenny Durkan, who became the first openly LGBTQ U.S. Attorney when she was appointed by former President Barack Obama in 2009, emerged from the scrum on top, earning 31.6% of the vote, reports The Seattle Times. Urban planner Cary Moon, another woman, emerged second, with 15.6 % of the vote. The two will face off in a runoff election on Nov. 7.

“It’s historic, it’s needed and it reflects what the voters are looking for,” Durkan said of how female candidates fared in the primary. “They want change and they want to move forward.”

Citing Seattle’s reputation for embracing progressive values, she also said the election is “a rebuke to what Donald Trump stands for.”

Were she to emerge victorious from the November runoff, Durkan would become just one of two openly lesbian mayors of a major U.S. city, joining Salt Lake City’s Jackie Biskupski. Already, she’s raised more money from more donors than any other primary candidate, giving her a bit of a financial advantage heading into the fall. She’s also enjoyed endorsements from the city’s largest union, the SEIU, as well as the pro-business Seattle Chamber of Commerce and the city’s major newspaper, The Seattle Times.

The Victory Fund, which had endorsed Durkan, celebrated her first-place finish in Tuesday’s primary.

“Seattle voters made history in selecting Jenny from a crowded field of challengers — and we are confident she will become the first lesbian mayor of Seattle come November,” Aisha Moodie-Mills, the president and CEO of Victory Fund, said in a statement.

“As the first openly LGBTQ U.S. attorney in history, Jenny championed police and criminal justice reform, promoted drug and mental health courts to address unnecessary incarceration, and worked to prevent employment and housing discrimination,” Moodie-Mills continued. “Jenny is a values-driven leader who has shattered lavender ceilings before, and we will work tirelessly to ensure she shatters another in November.” 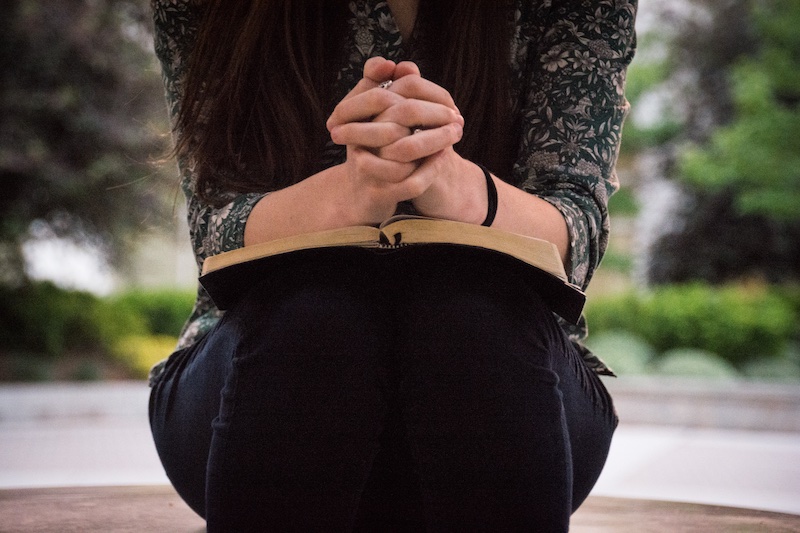