Home / News + Politics / Forum / One in four gay DC teens have attempted suicide. This has to stop.

One in four gay DC teens have attempted suicide. This has to stop. 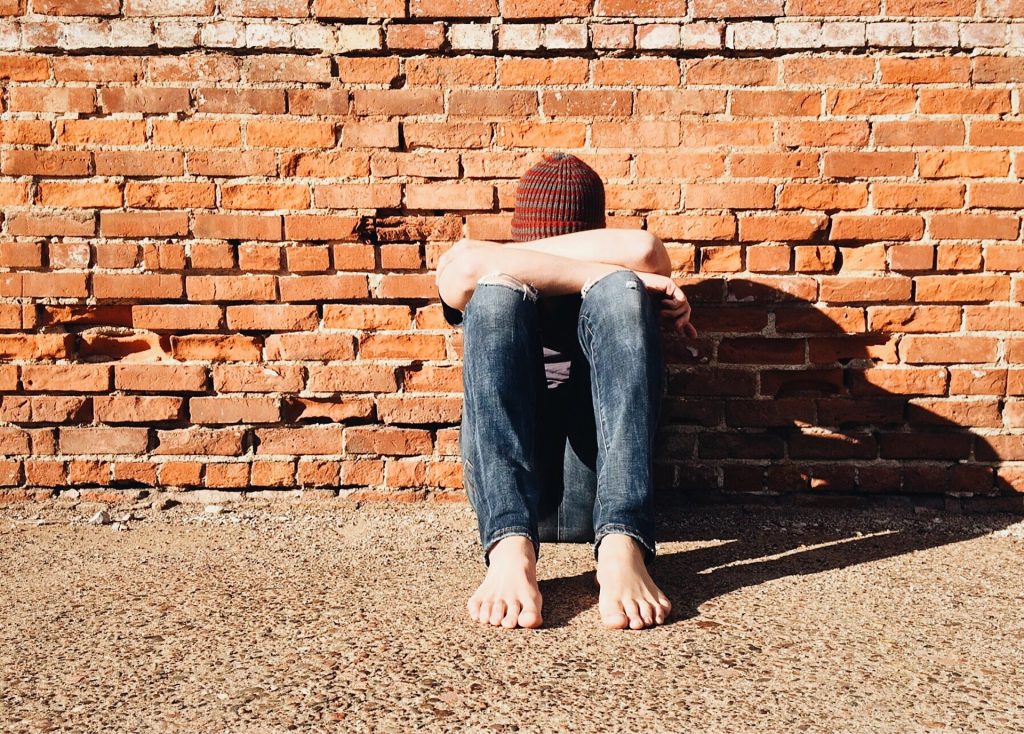 Every two years in middle and high schools in DC, students complete the Youth Risk Behavior Survey (YRBS). From this survey, DC’s Office of the State Superintendent of Education (OSSE) compiles data on issues such as drug use and mental health.

With the recent release of the 2015 YRBS report, we can see how students of color fare compared to white students, and how lesbian, gay, and bisexual students fare compared to heterosexual students. Additionally, the report provided a count of trans students (2.4% of the high school population), but no analysis of their risk data. The data is alarming, and has been for several years.

On drug use, LGB youth account for one-fifth of all reported use in both middle and high school students. Even though LGB students only make up 14% of the population in DC high schools, 20% of all high school drug use comes from this group, a pitiful overrepresentation. To compound this issue, drug use is significantly correlated with depression in students. Research also shows that students suffering from depression are more likely to do worse in school.

The YRBS reports that LGB students are not only more likely to be at increased risk for bullying, harassment and physical assault, but also are nearly three times more likely to think seriously about, plan, and attempt suicide. One in four, or 24.9%, of high schoolers identifying as LGB have attempted suicide.

Regardless of race and sexual orientation, we have serious unaddressed problems concerning mental health and substance abuse. The Children’s Law Center 2016 report estimated that 5,000 children are not receiving the mental health services they need. Now, the YRBS gives city officials the potential to target specific areas and populations for increased support.

Knowledge has not given way to any real responsibility yet, but we see an opportunity for DC to increase appropriate school-based prevention and intervention services to meet glaring needs.

Mr. Luecking’s petition against this change got the attention of the Council. Councilmembers Gray and Grosso led the vote to amend the Mayor’s budget, calling for a working group to reconstruct a more comprehensive mental health care delivery plan. Mr. Luecking said the vote also preserves full time clinical therapists in over 60 DC schools for the time being.

The original plan included increased attention to schools that are more “at risk.” While great in theory, it may come at the cost of reducing services at less “at risk” schools and failing to provide high quality care across the board. For LGBT youth advocates like us, the biggest challenge is lack of clarity on how, if at all, YRBS data at the school level will inform services or whether queer youth data will even be considered. Mr. Luecking assured us, “Consistent clinical mental health services in schools are key to supporting LGBTQ youth because they are a population at high risk for mental health conditions.”

District public and charter schools should not only aim to improve the standards of mental health care, but also maintain a standard in prevention. This means a plan-of-action that consistently covers and supports every student to ensure good mental health, such as increasing student education and awareness of these issues in the first place.

In addition, it is important that we collect more extensive information on LGBTQ youth, specifically information on transgender students and mental health screening and service utilization statistics. Currently with the YRBS, the lack of data reported on is unacceptable. Since the YRBS neglects to extensively report on transgender students we have to turn to more general reports such as those put out from the DC Trans Coalition, which report on the community as a whole, not specifically trans youth.

For example, this report shows that 60% of transgender people had seriously considered suicide, 34% had attempted suicide, and 10% had attempted suicide in the past 12 months. As well it tells us how of those surveyed, 42% reported using drugs like heroin, cocaine, PCP, or methamphetamines either currently or in the past. We can see how alarming this data is and should recognize that this may affect transgender youth differently, therefore we need the data specifically for trans youth which the YRBS neglects to gather.

We encourage you to download the YRBS report and talk to your family and friends about the data. Get involved in the future of healthcare delivery in our communities’ schools. If you are a parent, speak to your children about risks they might face. Listen to their stories. Collectively, they are already telling us something must be done.

For more ways to get involved, visit thedccenter.org/youth.

Lucius Campany is an Advocacy Intern at The DC Center. He can be reached at lucius@thedccenter.org.

Stacy Manuel, is a Health Intern at The DC Center. She can be reached at stacey@thedccenter.org.

Kimberly Horn is Professor of Prevention and Community Health at George Washington University. She can be reached at khorn1@gwu.edu.