Pine-Richland students each receive $20,000 as part of lawsuit settlement 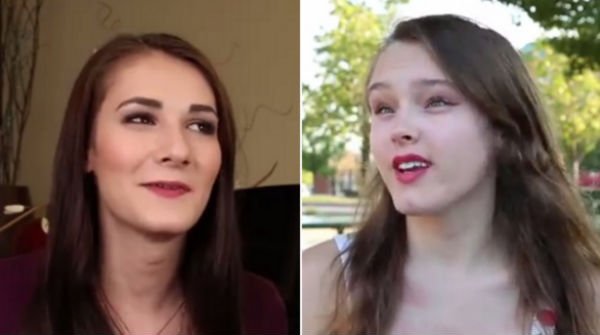 Three recent high school graduates from suburban Pittsburgh will each receive $20,000 as part of a settlement reached with the Pine-Richland School District, reports the Pittsburgh Post-Gazette.

The former students — Juliet Evancho, Elissa Ridenour, and a third student, known as A.S. — sued the school district for approving a 2016 policy change that restricted them to using the restrooms that matched their biological sex at birth. For years prior to that, the district’s official policy was to allow transgender students to use whichever facilities matched their gender identity.

In February, a federal judge ruled that the new policy violated the student’s civil rights under the Equal Protections Clause of the 14th Amendment to the U.S. Constitution.

The school district had considered appealing the decision, but eventually decided to settle the lawsuit. As part of the lawsuit, they agreed to pay each plaintiffs $20,000, and agreed to foot the bill for almost $75,000 in attorney’s fees that the students incurred when they were forced to bring the lawsuit.

On July 17, the Pine-Richland School District rescinded the policy change to once again allow transgender students to use the bathroom matching their gender identity.

As part of the settlement, the school district agreed to a permanent injunction that would prohibit it from trying to pass similar discriminatory policies in the future. The district also agreed to include gender identity as a protected class in its official nondiscrimination policy, and to adopt policies that respect students’ gender identity when it comes to their official school records, names, pronouns, and how they are treated.

“We are proud to have represented Juliet, Elissa and A.S. in their successful lawsuit to vindicate their rights and those of transgender students everywhere,” Omar Gonzalez-Pagan, a staff attorney with Lambda Legal, which represented the students in their lawsuit. “The policy changes and injunctive relief obtained in this case will protect transgender students at Pine-Richland into the future.”

John Riley is the local news reporter for Metro Weekly. He can be reached at jriley@metroweekly.com
← Previous Story 62 members of Congress say DOJ should defend LGBTQ worker protections
Next Story → Trump: I’m doing the military “a great favor” by pushing transgender ban