David France, the journalist and Oscar-nominated director behind How to Survive A Plague, examines the extraordinary life and mysterious death of the beloved “street queen” of New York’s Christopher Street, who helped start the Stonewall Riots.

After Johnson was found floating in the Hudson River in 1992, the NYPD called her death a suicide and remained impervious to protests calling for an investigation. The film follows the work of modern-day activist Victoria Cruz, who has taken it upon herself to get to the bottom of the mystery. 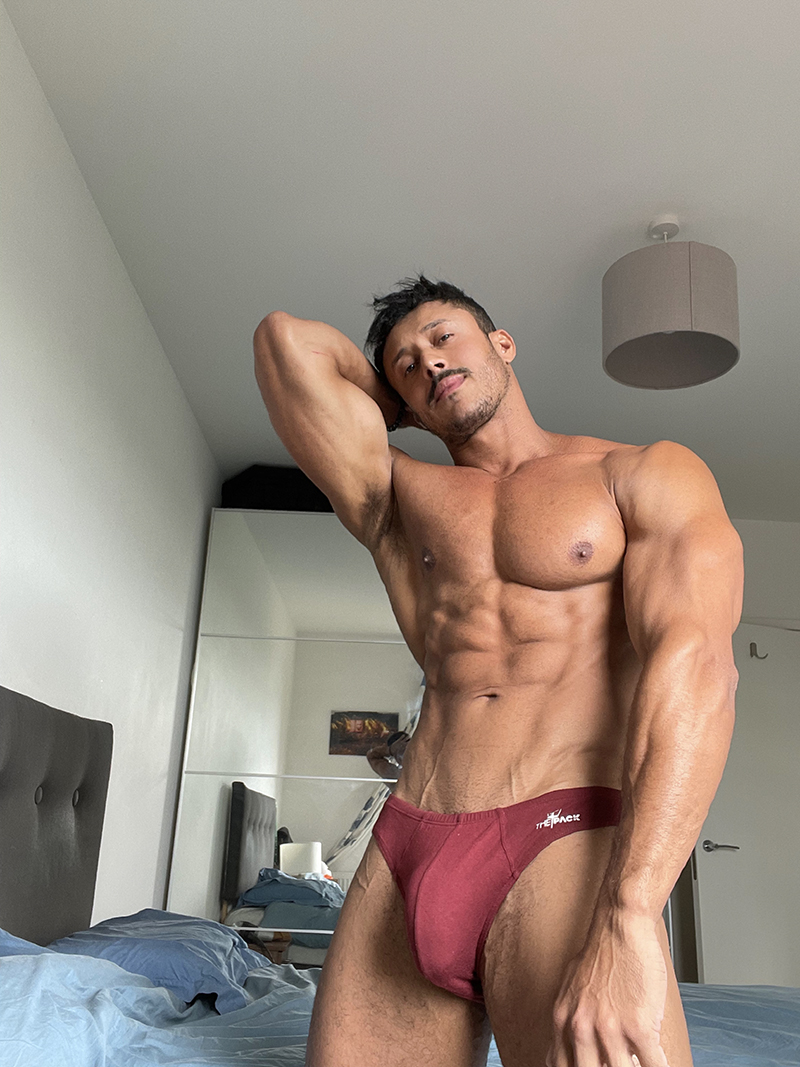