Our picks of some of the best arts and entertainment in DC! 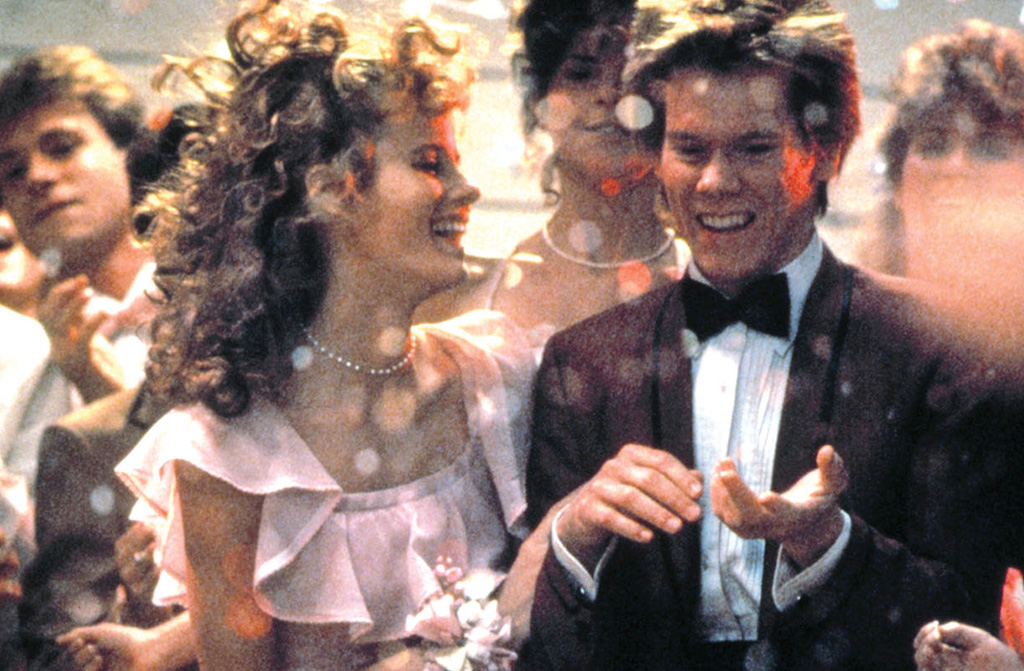 Zero degrees of Kevin Bacon in this, his breakout film from 33 years ago, in which he portrayed an upbeat Chicago teen who shakes up a small rural town with his urge to dance and listen to pop music — both of which have been banned by a local minister, played by John Lithgow. The drama is the next up in the Date Night outdoor screening series at National Harbor. Thursday, Sept. 7, at 7 p.m. On the plaza at 165 Waterfront St., Oxon Hill, Md. Call 877-628-5427 or visit nationalharbor.com. 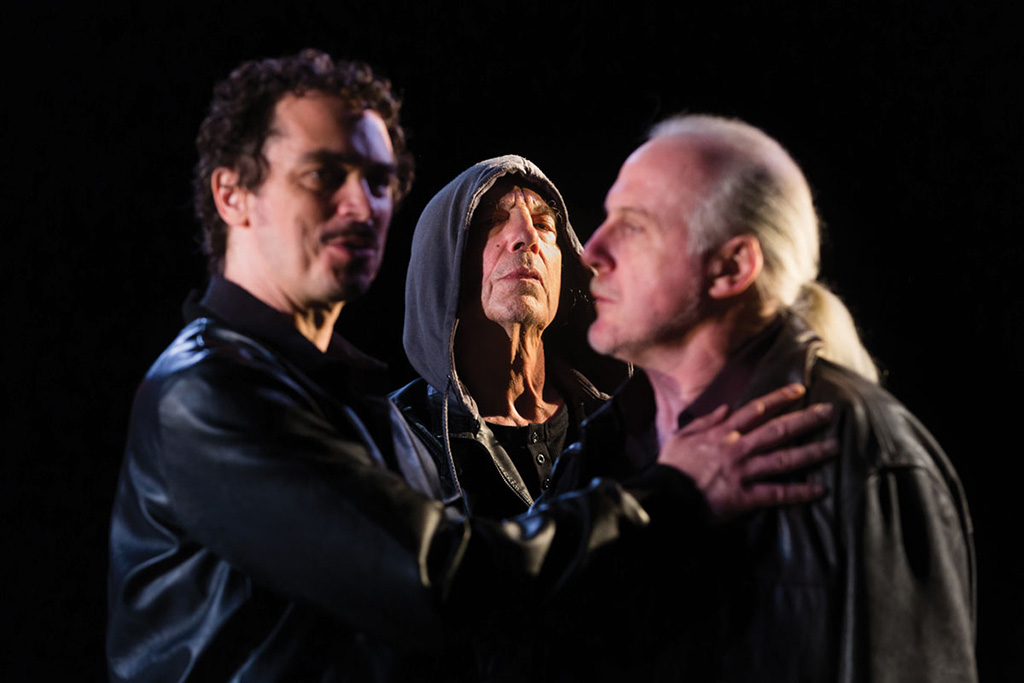 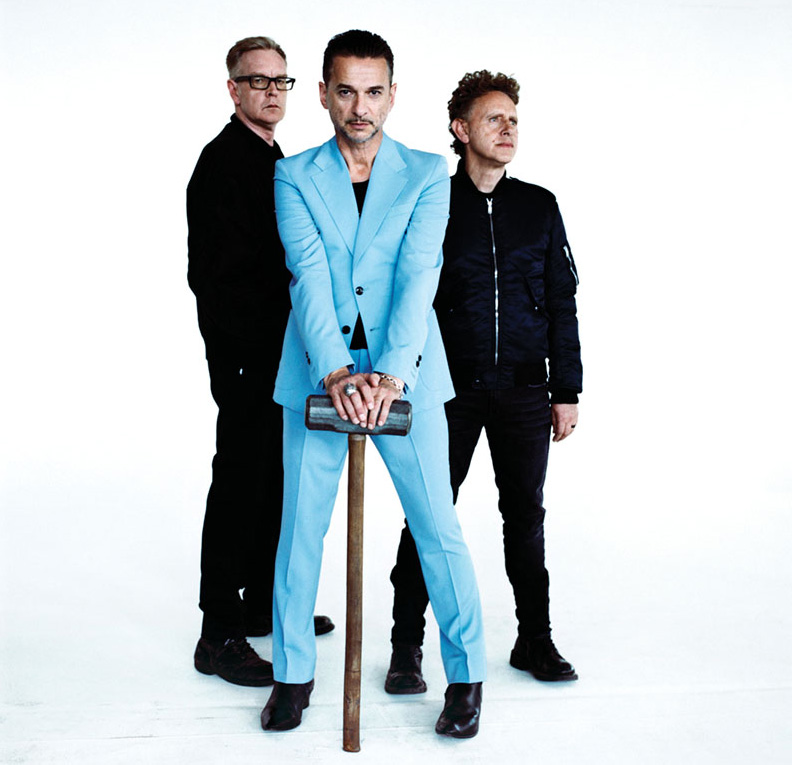 Martin Gore, Dave Gahan and Andy Fletcher’s newer music may not be quite as stirring and influential as it was two decades ago, but the seminal British synth-pop trio’s new album, Spirit, does have its moments, with several dramatic songs reminding you of your past faith and devotion. And if you’ve ever seen Depeche Mode live — or heard any of the band’s live sets, from the original 101 to 2014’s impressive Live in Berlin — you know their return via another stadium tour is a must. Thursday, Sept. 7, at 8 p.m. Capital One Arena (formerly Verizon Center), 601 F St. NW. Tickets are $91 to $460. Call 202-628-3200 or visit livenation.com. 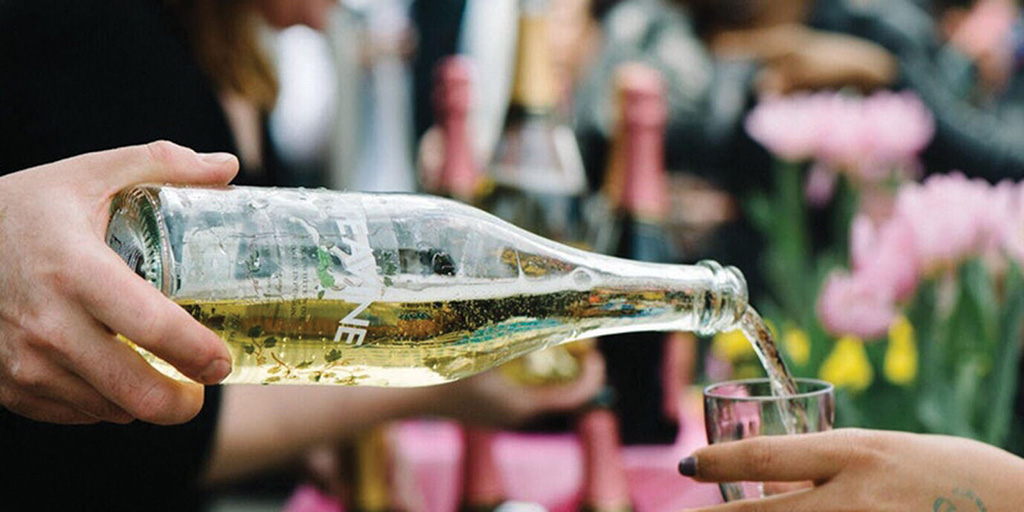 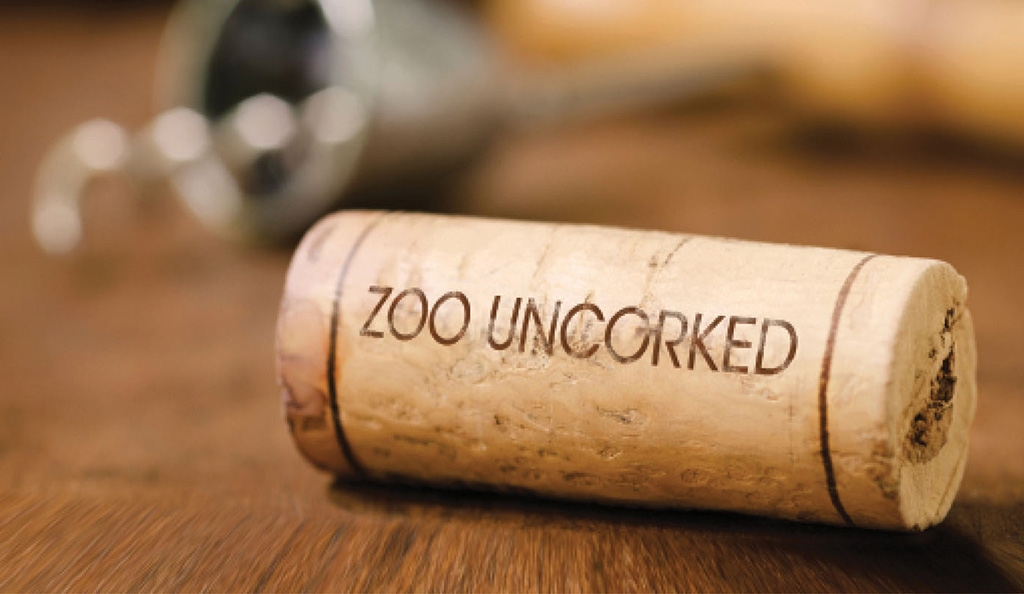 Local and national wineries and vineyards will be on hand at this Friends of the National Zoo fundraiser formerly known as Grapes with the Apes. In addition to wine tasting among the animals, there will also be food trucks and artisans selling fare and wares as well as live performances. The evening benefits conservation, research and education programs at the zoo and its Conservation Biology Institute in Front Royal, Va. Thursday, Sept. 7, at 6 to 9 p.m. National Zoo, 3001 Connecticut Ave. NW. Tickets are $70 and include a commemorative wine glass. Call 202-633-4800 or visit nationalzoo.si.edu. 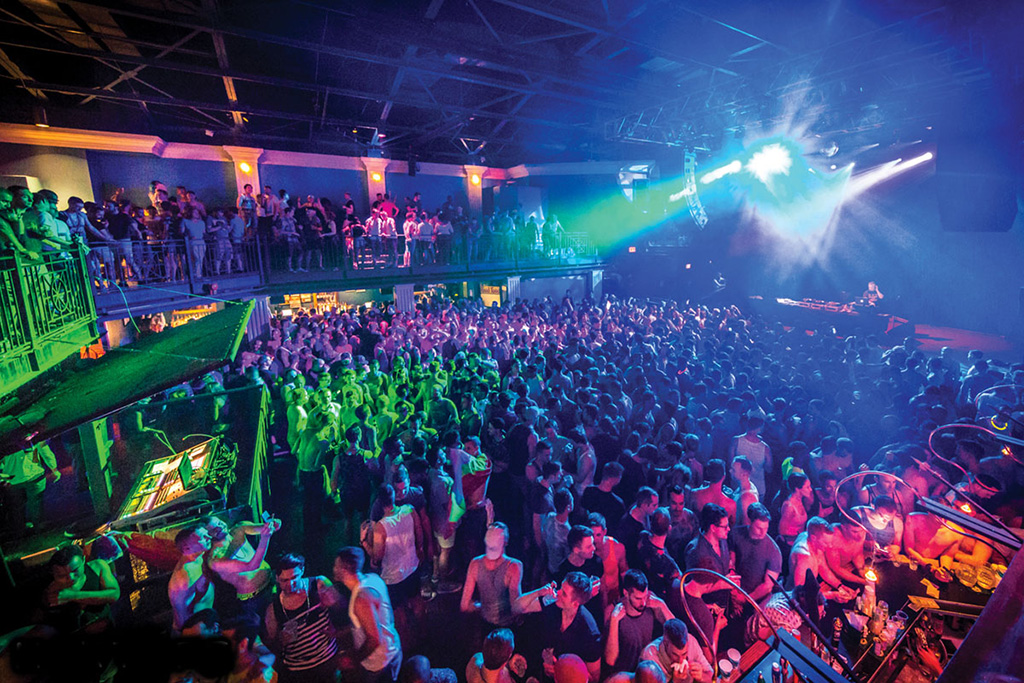 The September edition of this popular monthly was long rumored to be its last, but founders DJs Matt Bailer and Shea Van Horn weren’t quite ready to give up the turntables and are going quarterly instead, starting with the 9th Anniversary Party on Saturday, Sept. 9. Should be a blowout. Doors at 11 p.m. 9:30 Club, 815 V St. NW. Tickets are $12. Call 202-265-0930 or visit 930.com. 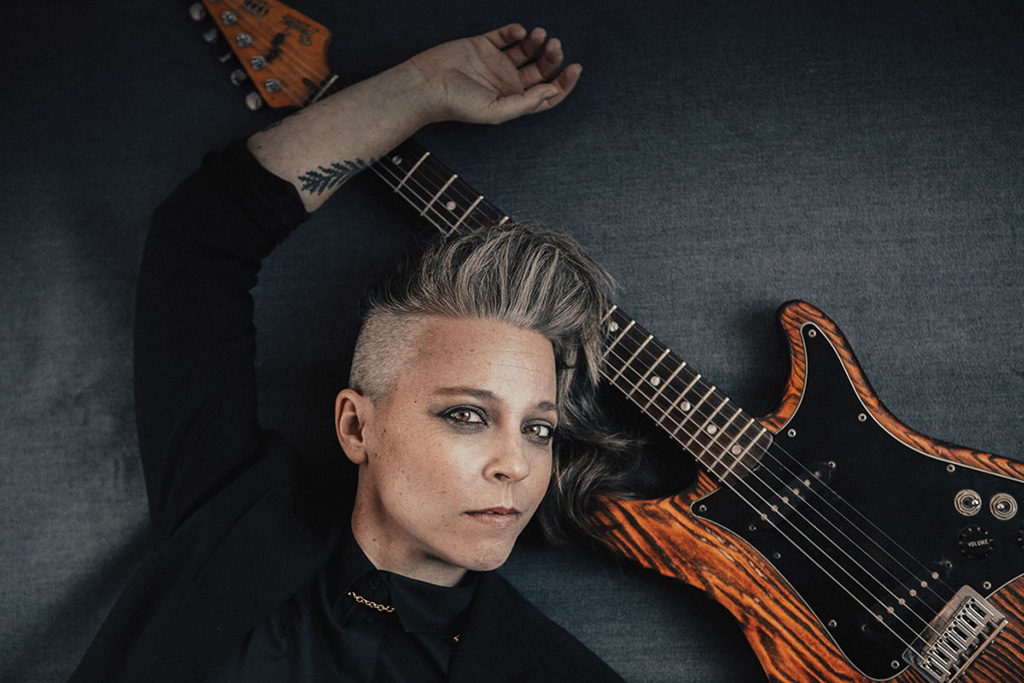 A native of Fredericksburg, Va., the Massachusetts-based singer-songwriter has produced an eclectic, experimental repertoire over the past 16 years, but her music is always tuneful, with strong melodies and clever lyrics expressed through a sweet, beguiling voice. Last year McKeown wrote, with playwright Quiara Alegria Hudes, the musical Miss You Like Hell, which had its debut at California’s influential La Jolla Playhouse and starring Daphne Rubin-Vega (Rent). It’s possible she will play a selection or two from that, but the focus is on the tunes from her latest studio set, Mirrors Break Back. She’s joined by “orchestral synth rock” act the Cabin Project, from Portland, Oregon. Thursday, Sept. 7. Doors at 7 p.m. Downstairs at Sixth & I Historic Synagogue. 600 I St. NW. Tickets are $15 in advance, or $18 day-of show. Call 202-408-3100 or visit sixthandi.org. 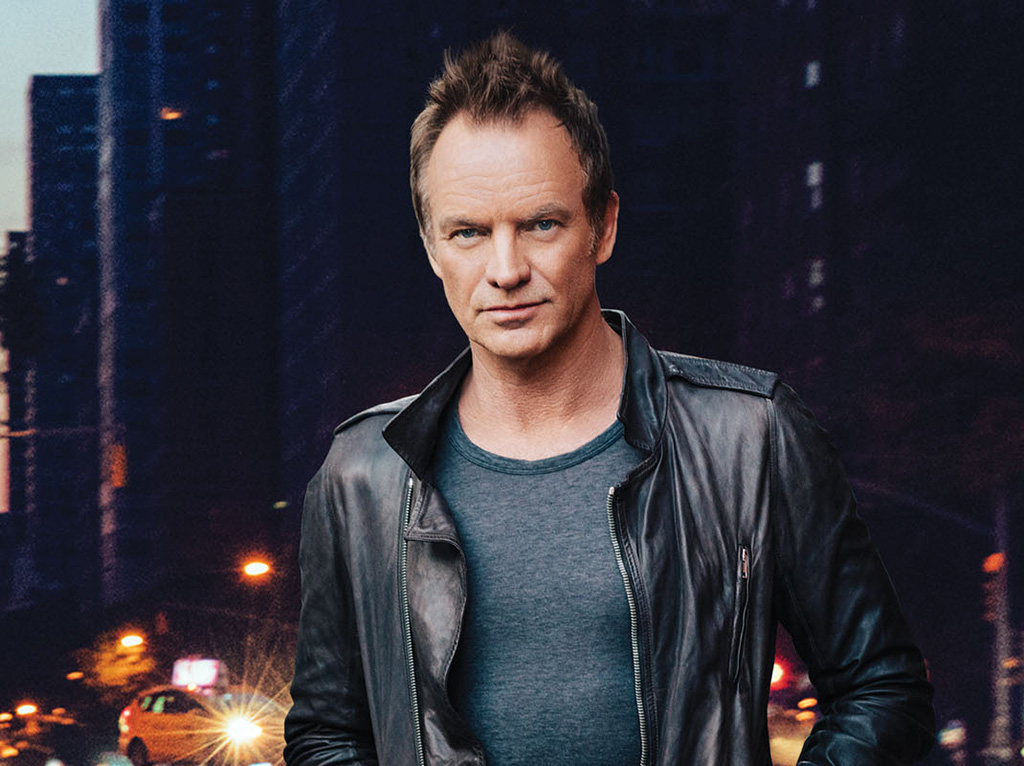 A rare, non-weekend three-date run — now that’s a way to make a debut that gets attention at Wolf Trap. But the former Police leader and “Englishman in New York” pop star isn’t stopping there. While in the area, he’ll also perform a concert and sit for a conversation with J. Ralph — billed as the “go-to producer of documentary film scores” by the Hollywood Reporter — moderated by Dan Rather at the Smithsonian’s American History Museum. The conversation will celebrate the composers as they discuss important connections between music, philanthropy, and American culture. Filene Center concerts are Tuesday, Sept. 5, Wednesday, Sept. 6, and Thursday, Sept. 7, at 7:30 p.m. 1551 Trap Road, Vienna. Tickets are $45 to $165. Call 877-WOLFTRAP or visit wolftrap.org. Concert and conversation is Friday, Sept. 8, from 6:30 to 8 p.m. Warner Bros. Theater at 14th St. and Constitution Ave. NW. Tickets are $150. Call 202-633-1000 or visit americanhistory.si.edu.

For a boozy brunch a little more high culture than the average, the National Gallery of Art offers a special brunch buffet all month for $30, with bottomless mimosas setting you back only $10 more. The selections are impressive: from Buttermilk Pancakes to Baked Frittata with bacon lardon, caramelized onions and gruyere, Summer BBQ Short Ribs with kimchi glaze to Roasted Free-Range Airline Chicken with shaved fennel and salsa verde, Baby Kale Salad to Seasonal Freshly Cut Fruit. Not to mention Carrot Cake, Lemon Bar and assorted Freshly Baked Cookies for dessert, and a full coffee menu. Saturdays from 11:30 a.m. to 3 p.m. and Sundays from noon to 4 p.m. National Gallery of Art’s West Garden Court, 4th Street and Constitution Avenue NW. Free. Call 202-842-6716 or visit nga.gov. 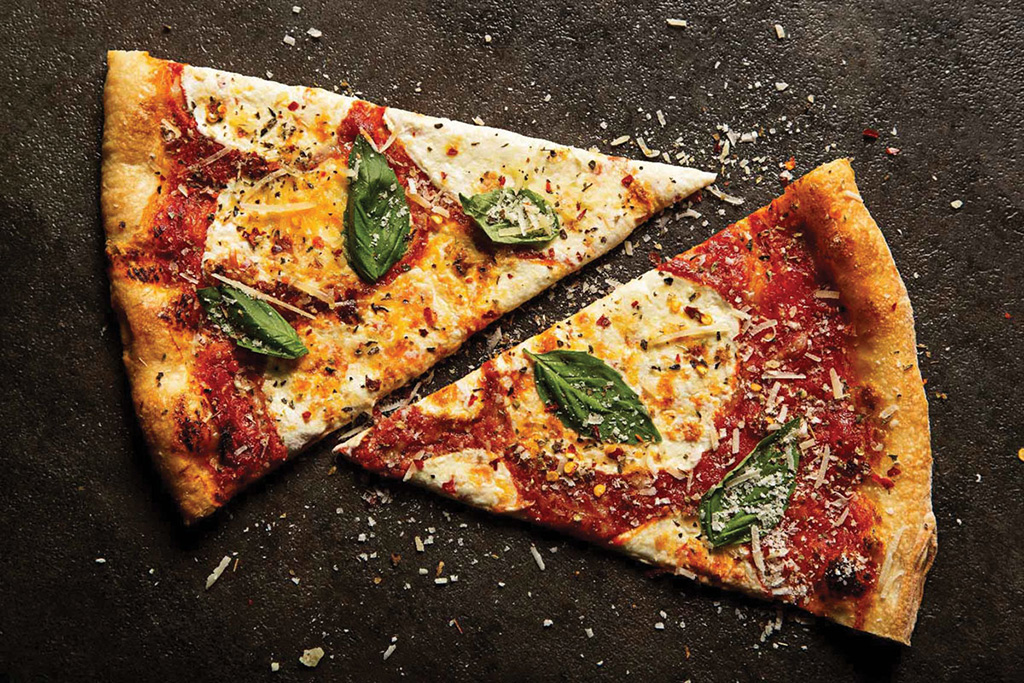 Chefs from Chicago and New York will serve up slices of their best pies as well as carve a roasted pig and dish up Italian pastries. Wash it all down with Italian-themed beer and wine. Sunday, Sept. 10, from 3 to 8 p.m. Potomac Plaza at MGM National Harbor, 7100 Harborview Ave., Oxon Hill, Md., Oxon Hill, Md. Tickets are $100 to $150 and include unlimited food and beverage. Call 844-346-4664 or visit mgmnationalharbor.com.