Every classical and choral event in DC this fall! 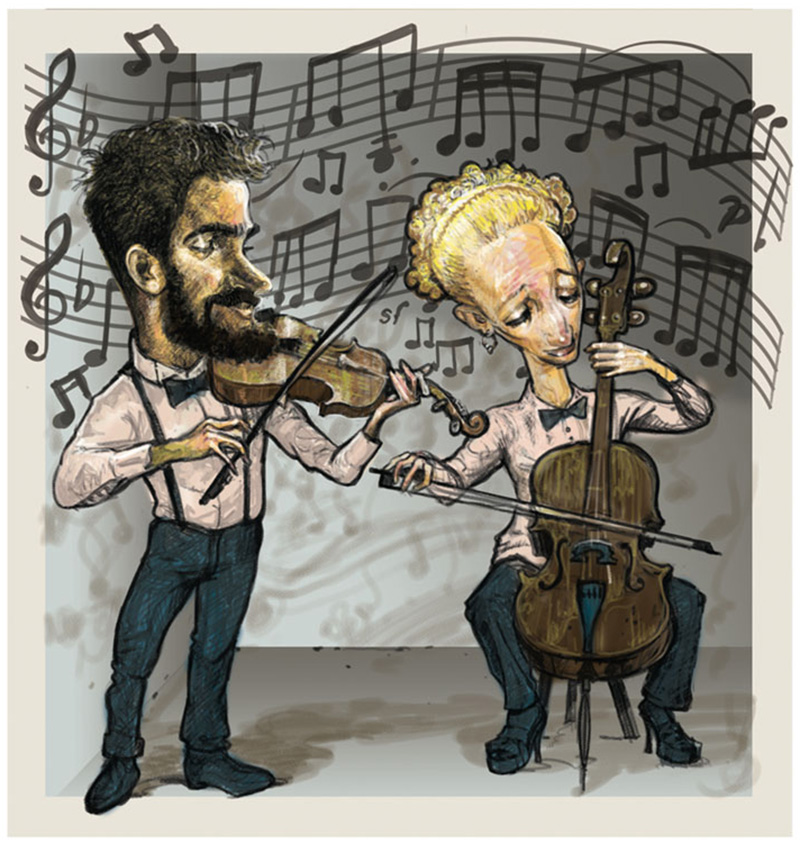 The Kennedy Center gets a head start on centennial celebrations of Leonard Bernstein, hosting several tributes this season, months before what would have been his 100th year. The National Symphony Orchestra even opens its season — its first with new music director Gianandrea Noseda — with a tribute to the late, great composer.

Beyond Bernstein, there’s plenty of variety in the classical offerings this fall, from the Baltimore Symphony’s promise of a “Tchaikovsky Thrill Ride,” to the classical/hip-hop sounds of Black Violin at Strathmore, to the New Orchestra of Washington’s Día de los Muertos concerts. The Gay Men’s Chorus kicks off its season with a provocative fundraiser toasting the gay underground, while the Congressional Chorus offers a concert in tribute to those who have fought for equality.

Finally, in addition to all the usual Messiah and Nutcracker and Christmas Sing-Alongs, both the Washington National Opera and the InSeries offer a more operatic seasons greeting. To that, we’ll gladly sing Hallelujah.