By Doug Rule on September 28, 2017 @https://twitter.com/ruleonwriting 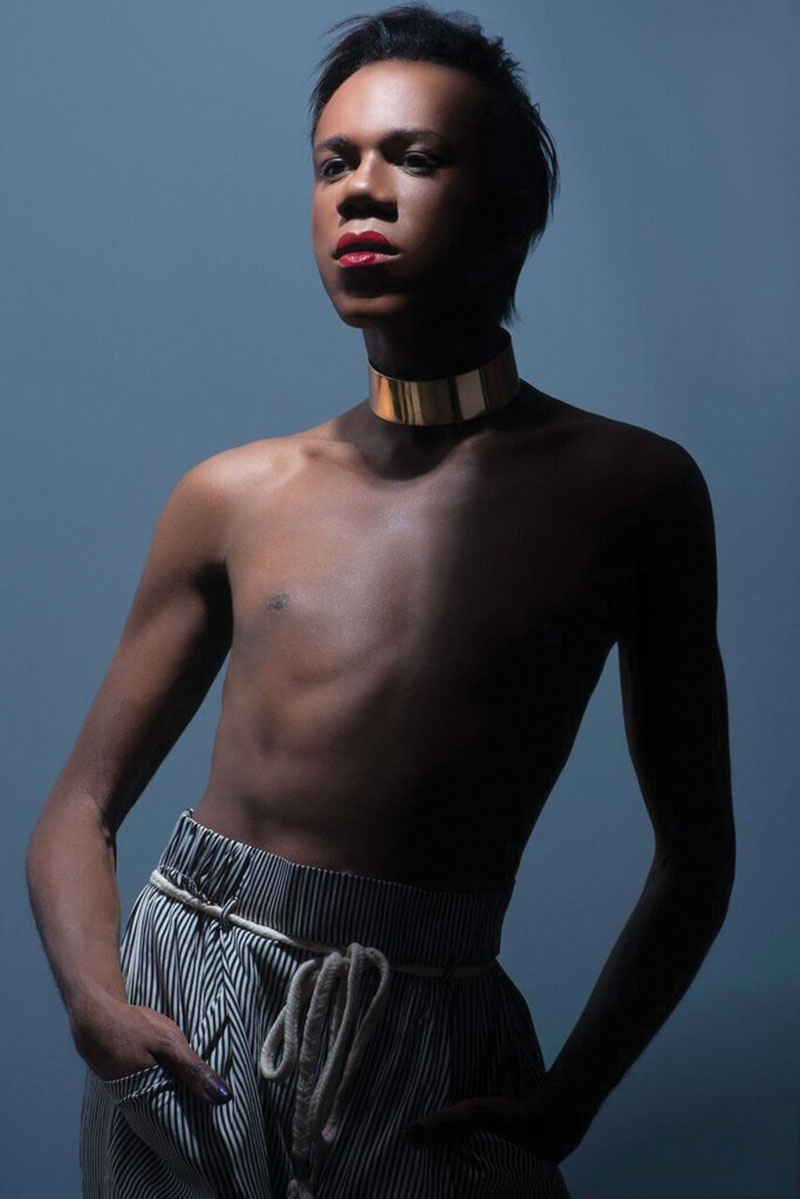 Jason Barnes wants drag to be something more than entertainment.

“I want to talk about drag academically,” says the man behind the city’s coolest drag performer, Pussy Noir. “I want to put drag into performance art and really mold that aspect of it.”

To that end, he’s been extraordinarily successful. Last summer, Barnes was invited to perform at the Hirshhorn Museum for a major performance art-focused event. Meanwhile, the popular bar Trade has played host to packed crowds for Sissy That Tuesdays, Pussy Noir’s “one-man drag show” held every third Tuesday of the month.

Barnes is a significant part of next Saturday’s “Ropeburn,” a new fall event from the Gay Men’s Chorus of Washington. Billed as “a celebration of the queer underground,” it kicks off the GMWC’s provocative, politically-charged “Make America Gay Again” season. The fundraiser features atypical chorus activities ranging from vogue dance battles, to fetish demonstrations, to a Tom-of-Finland fantasy live model display.

Members of the chorus will perform throughout the evening, as will Barnes, who, in addition to “whipping out the burlesque, the androgynous drag, and things like that,” will perform with local musician Rich Morel as the electro-punk duo, Sistr Mid9ight. The name pays tribute to David Bowie and Iggy Pop, who, in 1977, recorded a duet by that title.

“Rich and I have been working together for about three years,” says Barnes, a classically trained opera singer. “We spent a full year really getting to know each other and experimenting with sound and music, and recording as we go along. Last year we started performing live.” The primary focus of the partnership at the moment is on writing and recording. And in fact, RopeBurn is Sistr Mid9ight’s only live show currently on the books. 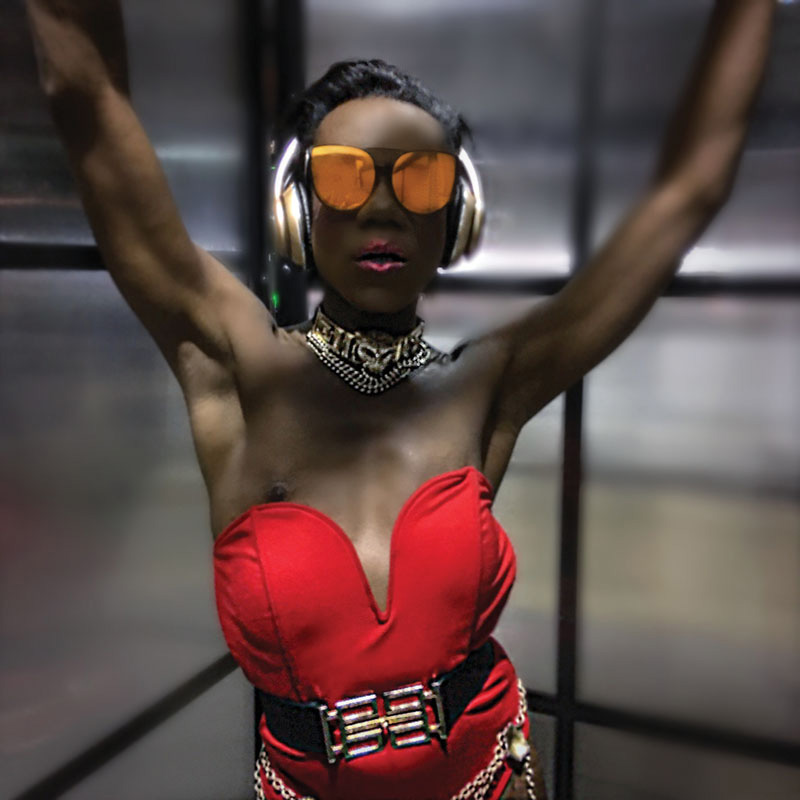 Pussy Noir has never been a character separate and distinct from Barnes. “When I started drag, I wanted to have an image that was not about covering and transforming the self, but rather revealing the self, which is why I wear such little clothing. The makeup…is to enhance the features of my face, not to change [it]. Pussy Noir is the most honest version of me. So that glamor, that freedom, that sexuality, that sensuality, comes off stage with me and comes home with me.”