By John Riley on September 14, 2017 @JohnAndresRiley 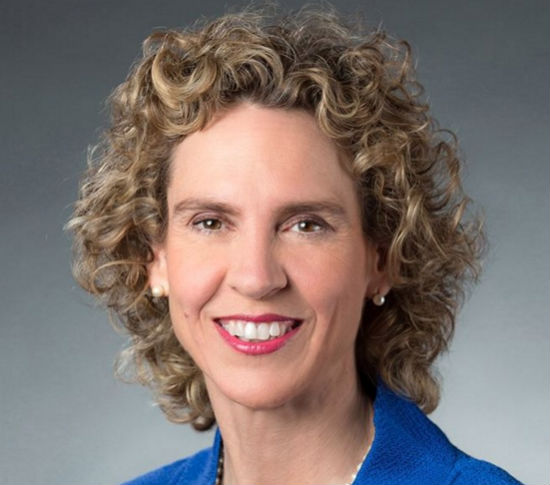 The Charlotte mayor who oversaw the city during the contentious debate over North Carolina’s anti-LGBTQ HB 2 law, and the resulting loss of revenue that resulted from the unpopular law’s passage, lost her bid for re-election on Tuesday.

Roberts, a Democrat, came in second in her party’s primary with 36% of the vote, behind Charlotte Council Member and Mayor Pro Tem Vi Lyles, who earned 46% of the vote, reports The Charlotte Observer.

Roberts has been barraged by criticism by many Charlotte residents, some of whom believe she pursued a partisan and polarizing agenda when she defended the City Council’s decision to pass an LGBTQ-inclusive nondiscrimination ordinance. Republicans, who control the legislature in Raleigh, claims that it was the passage of that ordinance that prompted them to pass HB 2, which restricted people to using restrooms, locker rooms and other facilities based on their biological sex at birth.

HB 2 also prohibited localities like Charlotte from being able to pass their own ordinances that extend protections to certain groups, such as LGBTQ people, that are currently not protected under state law.

In the back-and-forth between Charlotte municipal leaders, legislative leaders, and then-Gov. Pat McCrory over HB 2, and the economic backlash that resulted after corporate America largely condemned the law’s passage, Roberts became the face of those advocating for transgender people to use facilities consistent with their gender identity.

Given the small size of the transgender community, and the loss of revenue that cities like Charlotte experience post-HB 2 — stemming from the relocation of the NBA All-Star Game, the cancellation of several college sports championships, as well as concerts, conventions, and refusals by large corporations to expand or relocate to North Carolina — Roberts was also accused of pursuing a liberal agenda to benefit a tiny minority, at the expense of her constituents.

Roberts also ran afoul of many voters in the African-American community over her response to the shooting of Keith Lamont Scott, a black man shot to death by Charlotte-Mecklenburg police, and the riots that followed. She was criticized by some liberals for being too supportive of police, and by conservatives for what they saw as a feckless response to violence by protesters.

In her concession speech, Roberts praised Lyles for running a good campaign, and attempted to rally her supporters around the Democratic standard-bearer, who faces Republican City Council Member Kenny Smith in November.

What was perhaps most surprising was that Roberts raised the most money of all the Democratic candidates, bringing in $468,000. But even though she ran TV ads on a consistent basis throughout late August and early September, the money was not enough to improve her electoral standing. None of the other Democrats ran television ads.

For her part, Lyles never made the case that she was ideologically different than Roberts, but cast herself as a conciliator and an effective mediator who would not exacerbate tensions between city leaders and Republicans in control of the General Assembly.
Nonetheless, North Carolina Republicans have already tried to make Lyles’ popularity take a hit by linking her to the unpopular Roberts.
“Tonight’s results prove that the people of Charlotte are ready for a new direction,” State Chairman Robin Hayes said in a statement. “However, as Mayor Pro Tem, Vi Lyles has been at Mayor Roberts’ side as they worked together to pursue a failed and divisive agenda.”
Charlotte has lost $285 million and 1,300 jobs thanks to North Carolina’s anti-LGBTQ law