Our highlights from everything arts and entertainment in DC this week!

By Doug Rule on September 7, 2017 @ruleonwriting 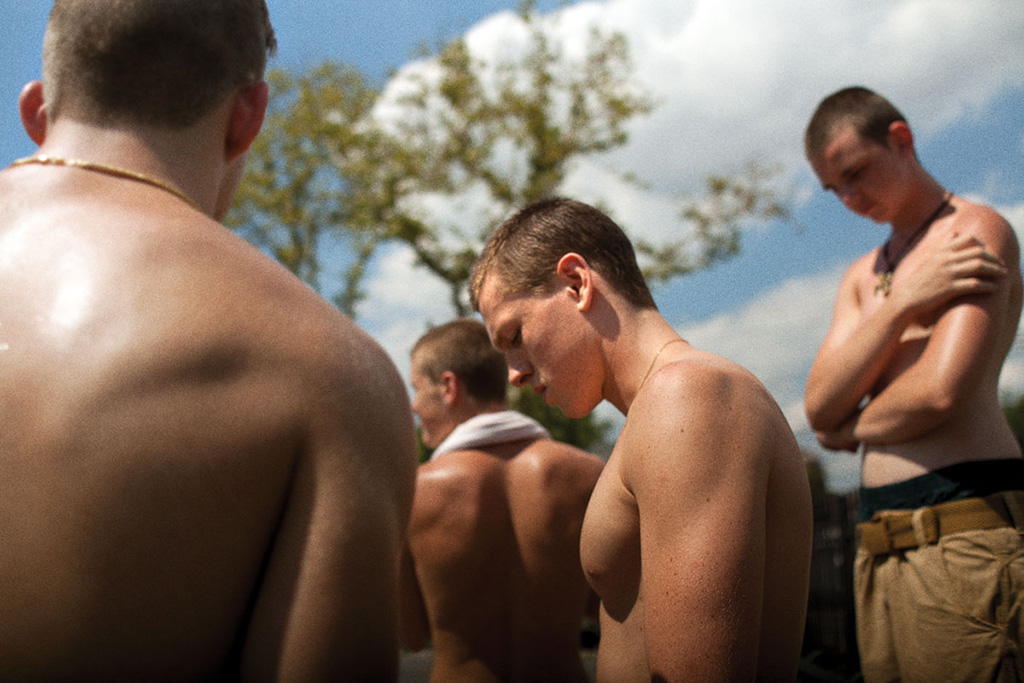 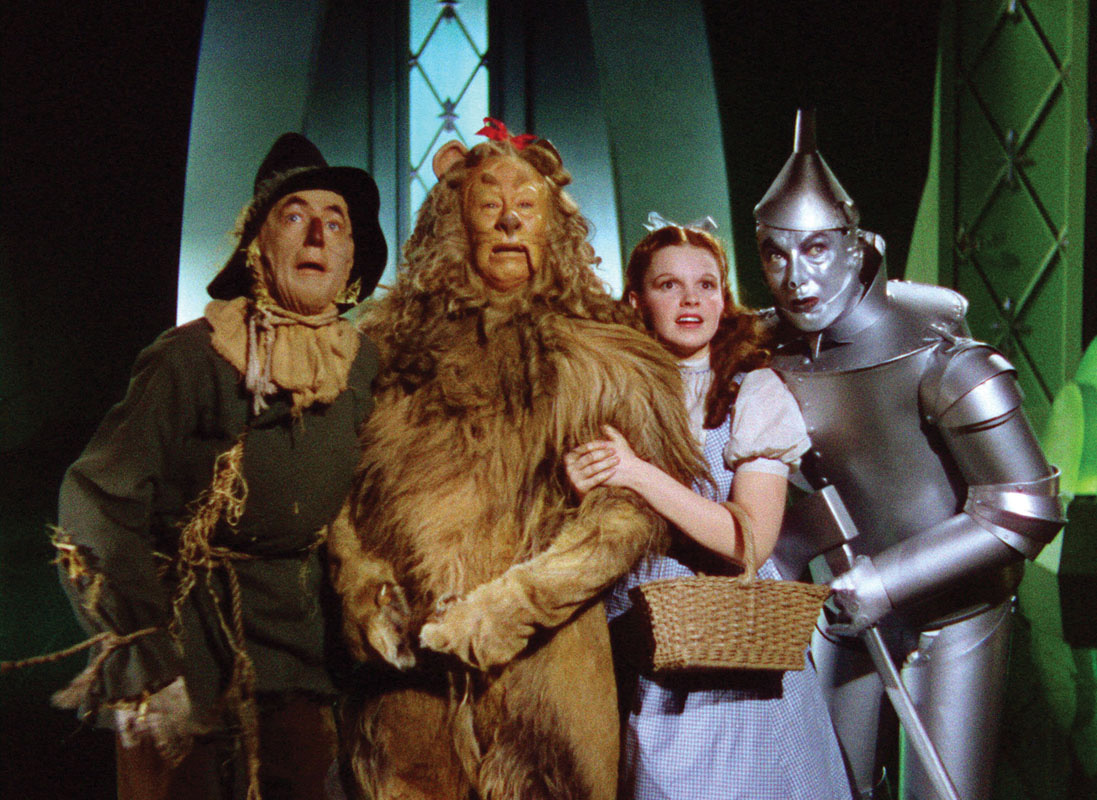 The Wizard of Oz

THE WIZARD OF OZ

Victor Fleming’s 1939 adaptation of L. Frank Baum’s children’s novel has been touted as the most-watched motion picture in history. With Judy Garland, Ray Bolger, Jack Haley, Bert Lahr, and Margaret Hamilton. The timeless score is by Harold Arlen and E.Y. “Yip” Harburg. The film marks the debut of “Capital Classics,” a new hump-day film series at Landmark’s recently refurbished West End Cinema, where Happy Hour-priced beer and wine will be on offer from 4 to 6:30 p.m. Wednesday, Sept. 13, at 1:30, 4:30, and 7:30 p.m. Landmark’s West End Cinema, 2301 M St. NW. Tickets are $12.50. Call 202-534-1907 or visit landmarktheatres.com. 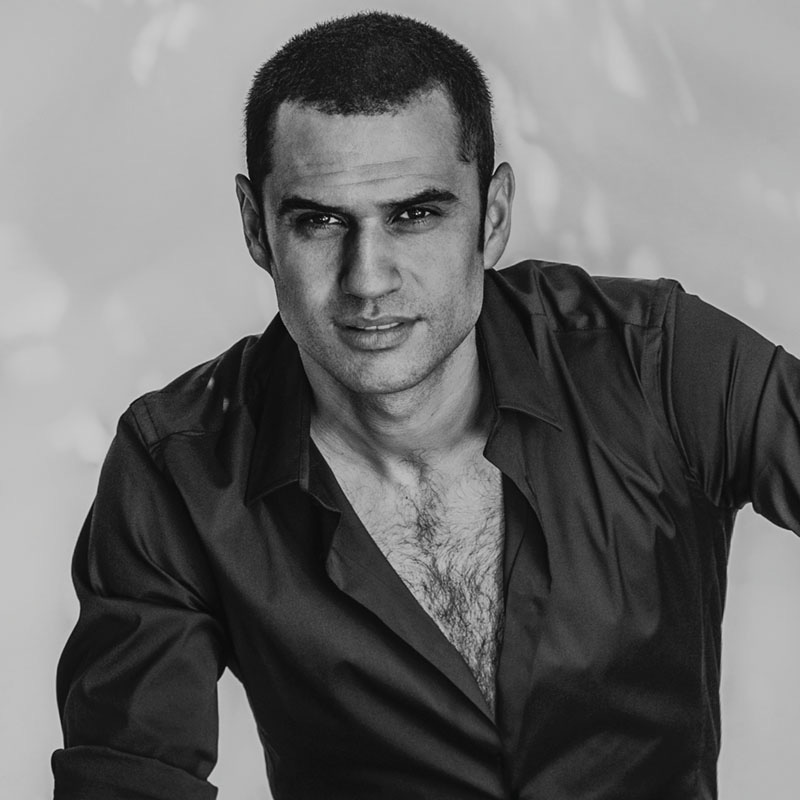 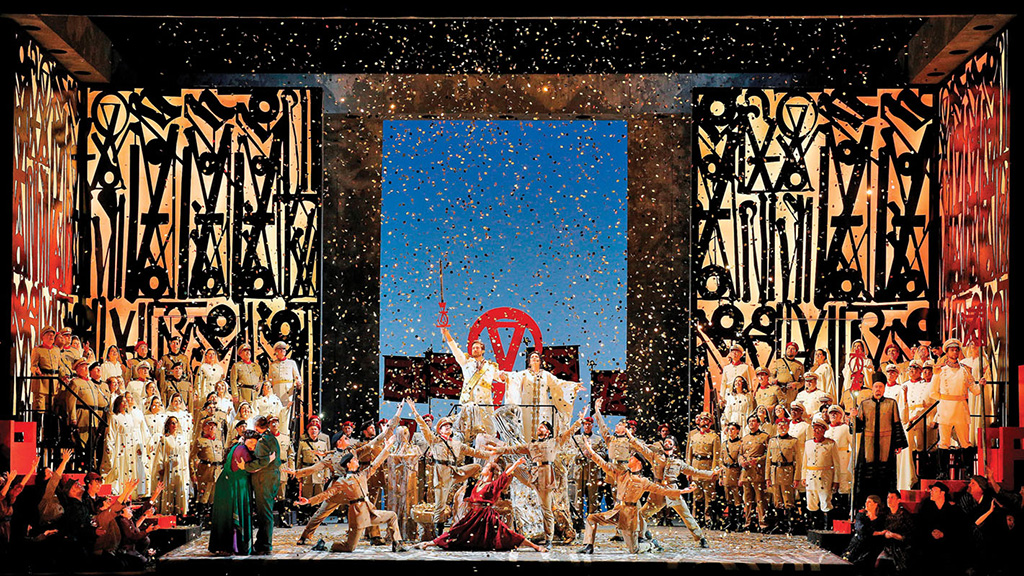 Francesca Zambello launches the new season with a dazzling new production of Giuseppe Verdi’s Aida, a co-production with the San Francisco, Seattle and Minnesota opera companies. Performed in Italian with projected English titles, Aida focuses on a young woman enslaved by the Egyptians, who don’t know she’s an Ethiopian princess and daughter to their sworn enemy. The visionary artist known as RETNA created the striking sets and costumes, lending the classic story a unique modern edge with his vibran hieroglyphics and calligraphy. Opens Saturday, Sept. 9, at 7 p.m. To Sept. 23. Kennedy Center Opera House. Tickets are $45 to $300. Call 202-467-4600 or visit kennedy-center.org. 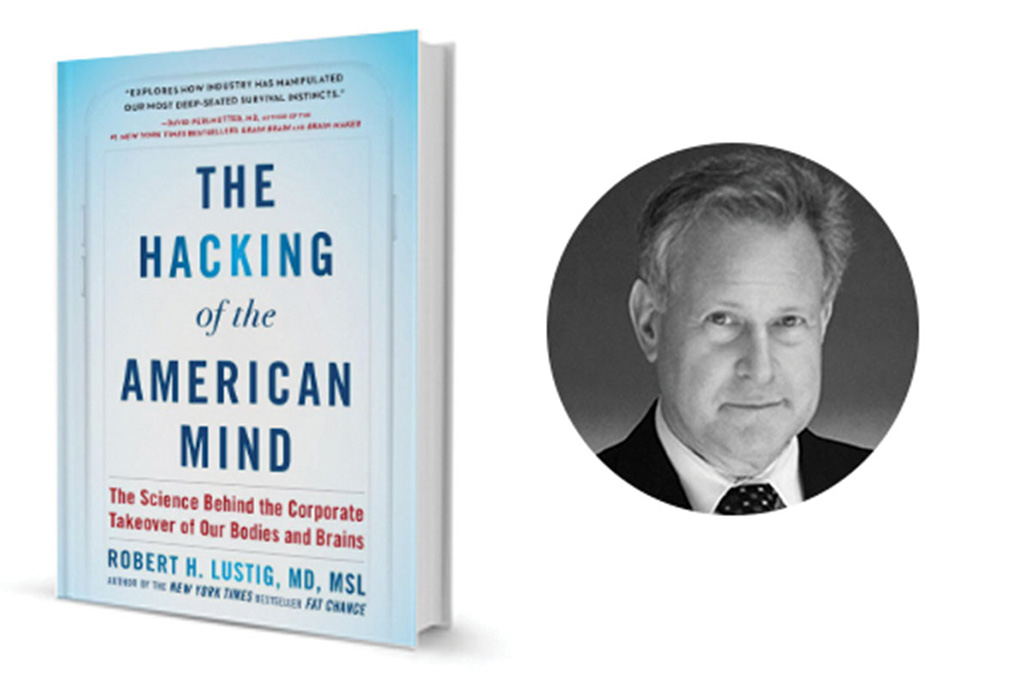 THE HACKING OF THE AMERICAN MIND

While doing researching for his New York Times bestseller Fat Chance: Beating the Odds against Sugar, Processed Food, Obesity and Disease, Robert Lustig made a discovery that reaches even beyond the politics of food. From sugar and soda to social media and smartphones, Big Business is deliberately manipulating our behaviors to keep us hooked, to our detriment, and their profit. Thursday, Sept. 14, at 6:30 p.m. Kramerbooks, 1517 Connecticut Ave. NW. Call 202-387-1400 or visit kramers.com. 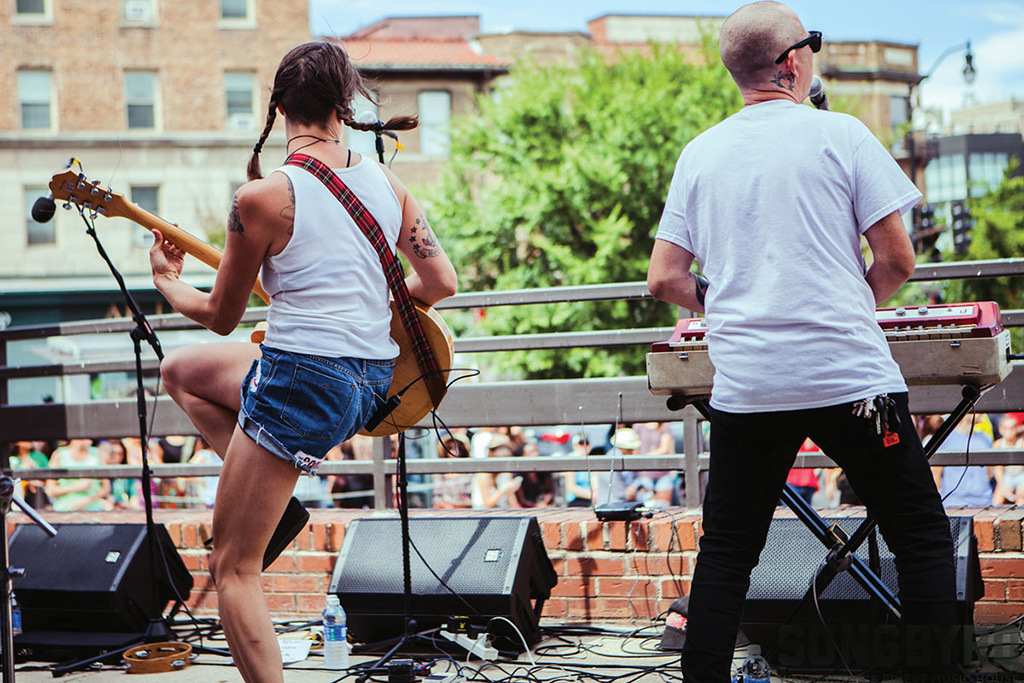 Back in the summer of 1977, residents and businesses in Adams Morgan hosted a block party. It caught on. Big time. And now, four decades later, what became Adams Morgan Day is renowned as D.C.’s longest-running neighborhood celebration, drawing masses to the neighborhood each year. The festival offers almost any activity you can think of — from live musical acts to board games to painting demonstrations. Bedrock Billiards will serve up free pool throughout the day, while local restaurants will tempt passersby with incredible specials. Sunday, Sept. 10, from noon to 6 p.m. Free. Visit adamsmorganday2017.com. (John Riley) 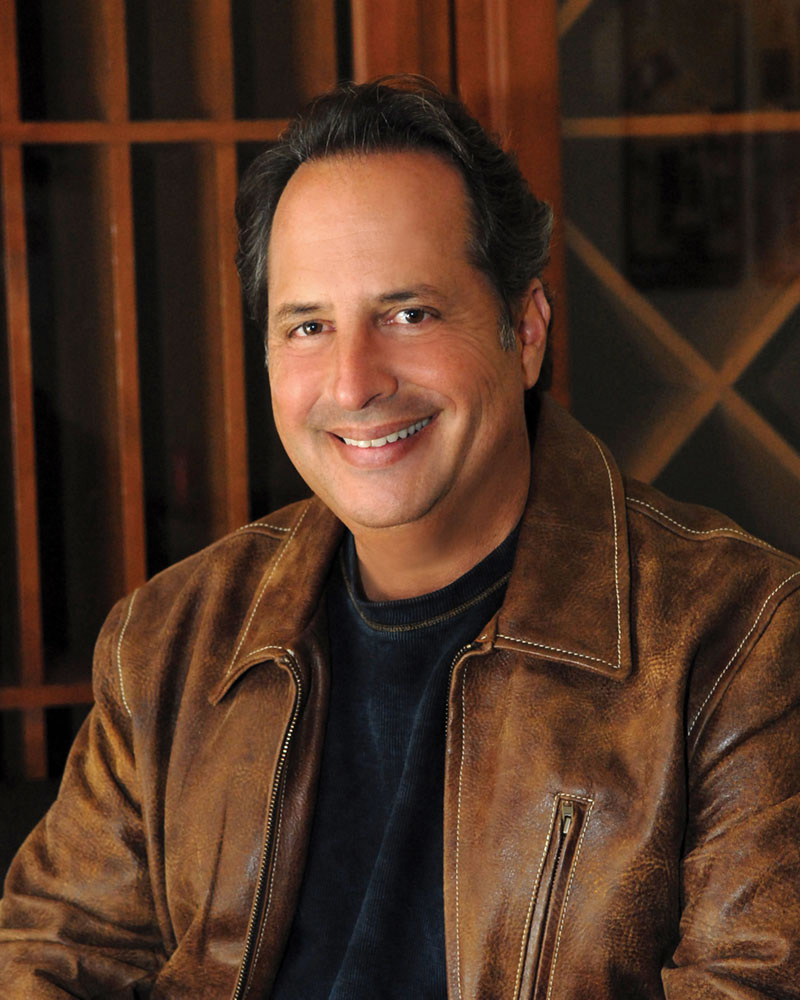 The Saturday Night Live alum returns to the Arlington Cinema and Drafthouse, one of his favorite stops to perform stand-up, he told Metro Weekly a few years ago, “because it feels like a mini-theater” and the audience “is very responsive.” Lovitz describes his routine as “just very silly, my opinions on what’s going on in the world and different things. Stuff about race and words you can’t say.” As part of his routine, Lovitz will “sing funny songs” while playing the piano. Just don’t expect a reprise of the Pathological Liar or Hanukkah Harry. “I don’t do any of my characters from Saturday Night Live. I tried doing that, and it never worked.” Thursday, Sept. 7, at 9:45 p.m., Friday, Sept. 8, at 7:30 p.m., and Saturday, Sept. 9, at 7 and 10 p.m. Arlington Cinema N’ Drafthouse, 2903 Columbia Pike, in Arlington. Tickets are $30. Call 703-486-2345 or visit arlingtondrafthouse.com.