By Randy Shulman on October 26, 2017 @RandyShulman 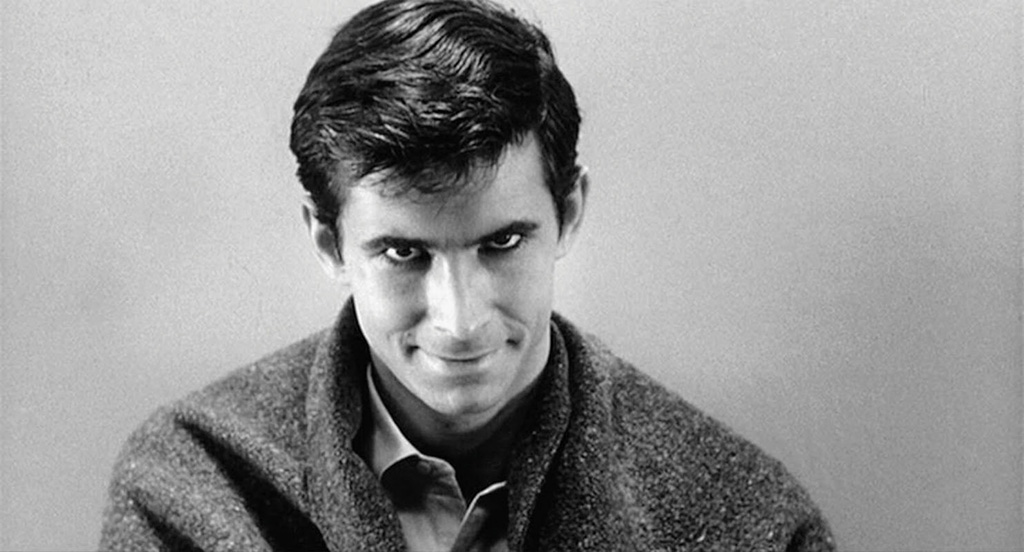 The area’s two Angelika theaters close out their monthlong “Hitchcocktober” series of Hitchcock classics with one of the director’s most famous works. Made in 1960, Psycho remains one of the greatest horror films in the history of cinema, single-handedly reinventing the genre.

Anthony Perkins gives the performance of his career as Norman Bates, the meek, neurotic owner of an eerily isolated motel where he lives with his domineering mother. His life is forever changed when Marion Crane (Janet Leigh) stays for a night. The film is celebrated for a shower to end all showers — a master class in editing — and for Bernard Herrmann’s magnificent, instantly recognizable all-strings score.

Psycho also features Vera Miles, John Gavin, Martin Balsam and, in a blink-and-you’ll-miss it cameo, Ted Knight, who a decade later would star as the dumbest anchorman alive on the Mary Tyler Moore Show. Tuesday, Oct. 31, at 7 p.m.

Randy Shulman is Metro Weekly's Publisher and Editor-in-Chief. He can be reached at rshulman@metroweekly.com.
← Previous Story Reviews: “The Killing of a Sacred Deer” and “Suburbicon”
Next Story → Review: “Thor: Ragnarok” delivers both action and humor