Billy Gilman prepares to bring down the rafters in Bethesda

By Randy Shulman on October 19, 2017 @RandyShulman 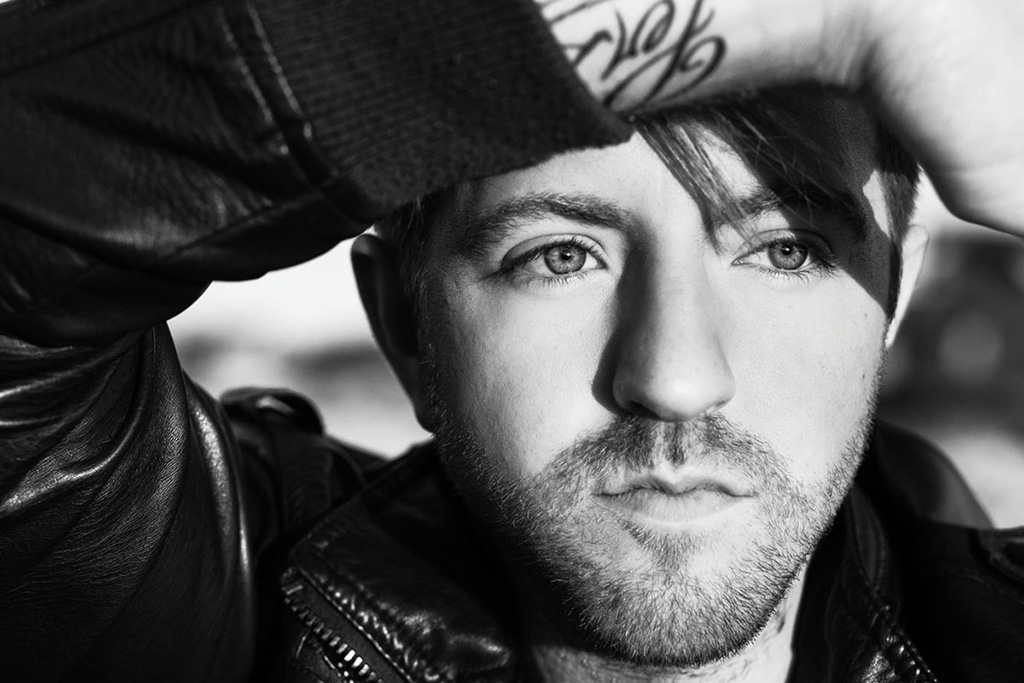 When Billy Gilman plays Bethesda Blues & Jazz next weekend, you can be sure he’ll sing “One Voice,” the Billboard hit he had in 2000 as an 11-year-old, albeit “in a different key.” While Gilman performs material culled from his five albums, he tries to incorporate familiar songs from other artists — everyone from Cher to Journey.

“I was taught by a very popular artist that you can do five thousand new songs, but the audience is gonna be looking for the bathroom,” says the 29-year-old. “You’ve gotta throw in some songs that people instantly recognize and sing along to.” He pauses. “Too early to do Christmas songs, so can’t do that.”

Last fall, Gilman appeared on the NBC Emmy-winning hit show, The Voice. Just prior to taking the stage, the country singer was overcome by an odd feeling. “I said to the vocal coach who helps you, ‘They’re setting me up for failure. They do this when they want to bring on someone that’s had success, and then [none of the judges] turn around.’ And she’s like, ‘Yeah, I’ve seen those episodes.'” So Gilman poured his everything into Adele’s “When We Were Young,” prompting all four judges to spin around in their chairs. He ultimately chose Adam Levine as his mentor.

“He was awesome,” says Gilman. “He is a black and white, ‘It’s not gonna work. It’s gonna work’ [person]. And I like that. He is just very real…. It wasn’t working with a huge artist such as himself, it was just finding someone that was so real. It was very refreshing to have someone like that on your side. He’s very loyal. It really was a great thing.”

Gilman, who will release new music in 2018, has pretty much abandoned country, feeling that his voice is suited to pop ballads. “In Nashville, they don’t let you do the Carrie Underwood songs,” he says. “They do not let a man do that. And that’s what my voice gravitates to — the Celines, the Carrie Underwoods, Adele.”

Leaving country was hard for Gilman. “Into my mid-20s, I was coming to grips with who I was as a person,” says the singer, who is gay, “and knowing that that’s not going to work in that genre.

“It was like almost being like a child ripped away from his family because they no longer want him. Country is my first love. It’s what I grew up on, it’s where my knowledge was the most. But I knew my voice didn’t fit it anymore.

“[The Voice] was my first time stepping out on a stage and finally singing what I wanted to sing. And people bought it. People are still biting. So, yeah, it’s been amazing.”

Randy Shulman is Metro Weekly's Publisher and Editor-in-Chief. He can be reached at rshulman@metroweekly.com.
← Previous Story Emily Saliers brings Murmuration Nation to the Birchmere
Next Story → Crys Matthews opens at Jammin Java this weekend