Allegedly told players to taunt a student with two mothers by shouting "Who's your daddy?" 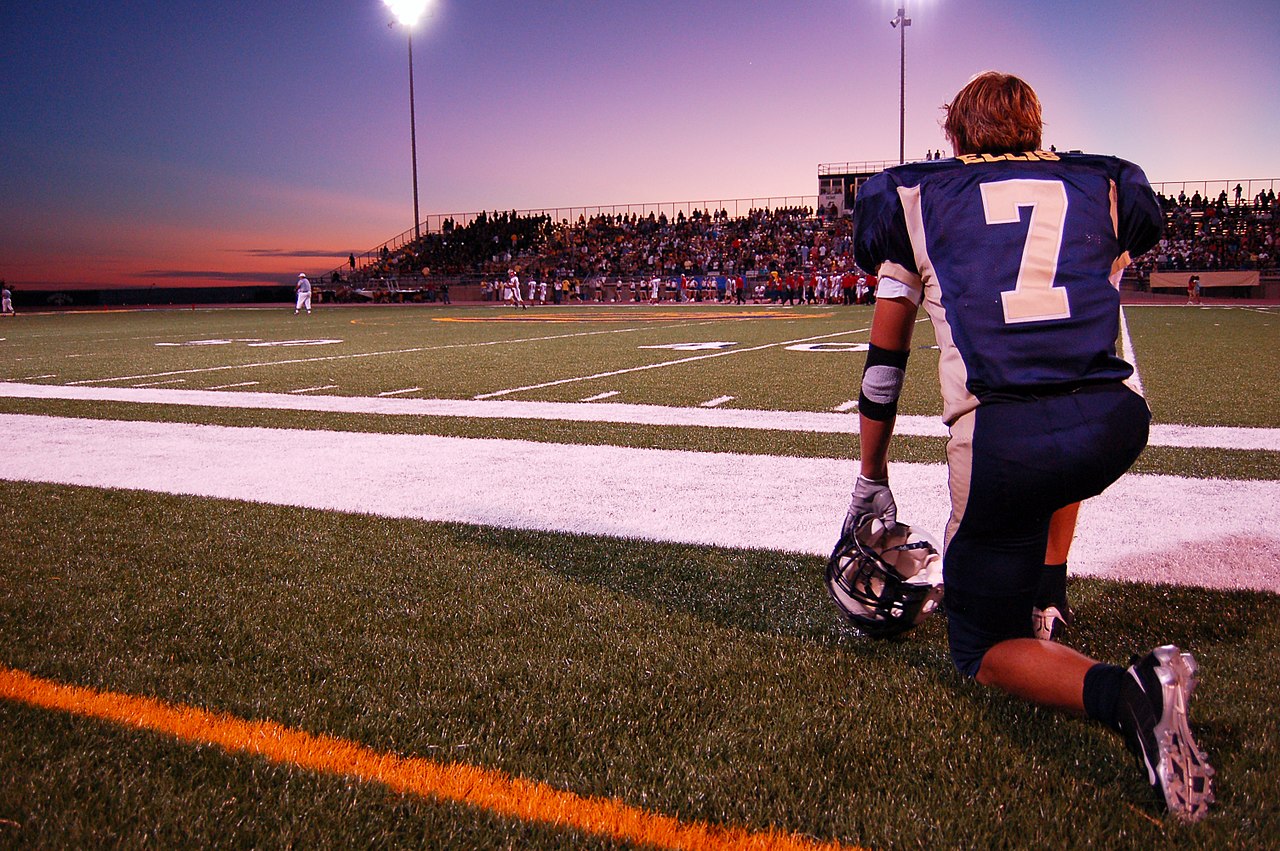 A football coach at a Maine high school has allegedly resigned after telling his players to taunt a student with two mothers.

Duane Greaton apparently told the players at Gray-New Gloucester High School to mock Lynn and Stephanie Eckersley-Ray’s son every time he was tackled with the chant “Who’s your daddy,” according to the Portland Press Herald.

“We found out because some Gray parents and players stepped forward and we are extremely thankful to them,” Lynn Eckersley-Ray said. “They did what they could about it and we are appreciative and thankful for that.”

The couple wrote to the district’s superintendent, Craig King, demanding a response.

“We are appalled by your coach’s behavior as it is not only the explicit targeting of a player, but it is also incredibly discriminatory and hate-laden in nature,” they wrote. “It is our understanding that targeting is not acceptable per (Maine Principals’ Association, which governs Maine high school athletics) … rules and we certainly know that anti-discrimination, anti-bias, and hate-crime laws protect individuals in Maine.”

King issued a statement to WMTW that Greaton “no longer works for SAD15,” adding that the district “takes concerns about the safety and security of students very seriously and does not tolerate threatening or discriminating behavior.”

After further investigation, the Press Herald found that others had complained about Greaton’s hiring. One mother told Superintendent King that her son wouldn’t play if Greaton was the coach, as they had “seen his tactics and abuse,” adding that he “would get in these young players’ face, grab their face masks and swear at them.”

The school’s former coach resigned after being told he would have to hire Greaton as assistant coach, telling King it would be a mistake. “He’s very unqualified. Oh, you can’t trust him at all,” he told the Press Herald.

For Lynn and Stephanie Eckersley-Ray, the incident has been “extremely difficult” and “a little overwhelming.”

The family said they have appreciated the support they’ve received, and that Lynn Eckersley-Ray wants to meet with the school’s administration to “have a conversation so this can be amicably resolved in a supportive and positive educational way.”