By John Riley on October 18, 2017 @JohnAndresRiley 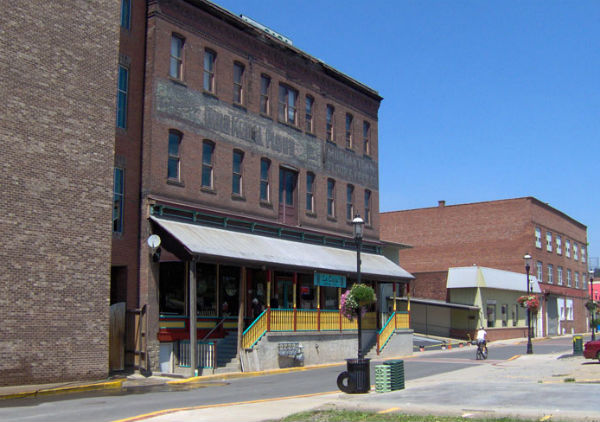 The Council chambers were packed on Tuesday night as people heard testimony from the community about the proposed ordinance, which prohibits discrimination in employment, housing and public accommodations. Thirty-three people spoke in support of the ordinance, and five spoke against it.

Under the ordinance, the Human Rights Commission has seen its powers expanded, meaning it can provide rulings and opinions on discriminatory complaints, but does not have subpoena power or the ability to penalize those who violate the law, reports WV MetroNews. That means that those who feel they are discriminated against will have to pursue legal options if they wish to obtain relief for their injuries, though a favorable ruling from the commission could be used as evidence in any such proceedings.

Andrew Schneider, the executive director of Fairness West Virginia, praised the Council for passing the ordinance, noting that cities and county governments are being forced to step in when states and the federal government take a hands-off approach to combating instances of discrimination against LGBTQ people.

The passage of the ordinance makes Morgantown the eleventh jurisdiction in West Virginia to pass an LGBTQ-inclusive ordinance, reports West Virginia Public Radio. Schneider hopes that the trend being seen at the local level will encourage lawmakers in the state legislature to push for a bill prohibiting discrimination based on sexual orientation or gender identity.

“This decision means that four out of the five largest cities in the state are now inclusive communities that ensure all residents may live and work free from discrimination,” Schneider said in a statement. “This sends a strong message to the state Legislature that West Virginia is more than ready to add sexual orientation and gender identity to the state’s nondiscrimination law.”

Allen Whitt, the executive director of the conservative Family Policy Council of West Virginia, was one of those testifying against the ordinance. He threatened that opponents will attempt to challenge the legality of the ordinance in court, to which openly gay Councilmember Barry Wendell responded, “Bring it!”

Schneider also expects the Legislature to respond, possibly by trying to force through a North Carolina-style law that would prohibit localities from passing ordinances that protect classes of people currently not protected by state law.

“We will do our part to ensure West Virginia keeps marching forward, not backward,” he said. “We will continue to offer support and guidance to those looking to make their communities more
inclusive.”