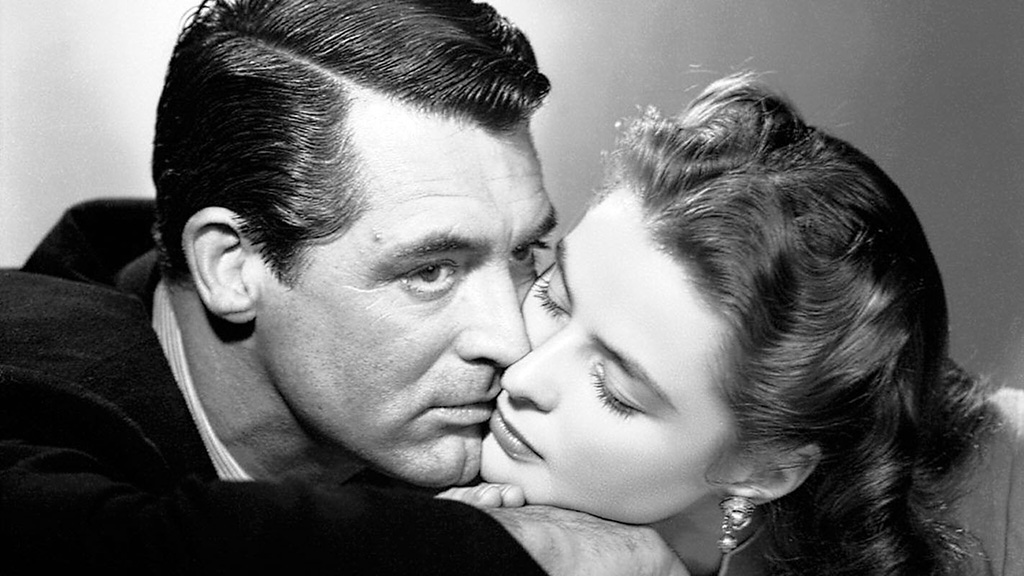 The two Angelika theaters in the area are celebrating the season with “Hitchcocktober,” screening classics by the Master of Suspense every Thursday evening. This year’s lineup includes Vertigo and Rebecca, plus a bonus on Halloween of Hitchcock’s horror classic, Psycho. However, many critics consider Hitchcock’s finest film to be 1946’s Notorious, a powerful, espionage drama starring Ingrid Bergman, Cary Grant, and Claude Rains. The film features one of the most famously intimate movie-kisses in history. Thursday, Oct. 12, at 8 p.m. Angelika Pop-Up at Union Market, 550 Penn St. NE. Also Angelika Film Center – Mosaic, 2911 District Ave, Fairfax. Tickets are $10. Call 800-680-9095 or visit angelikafilmcenter.com. 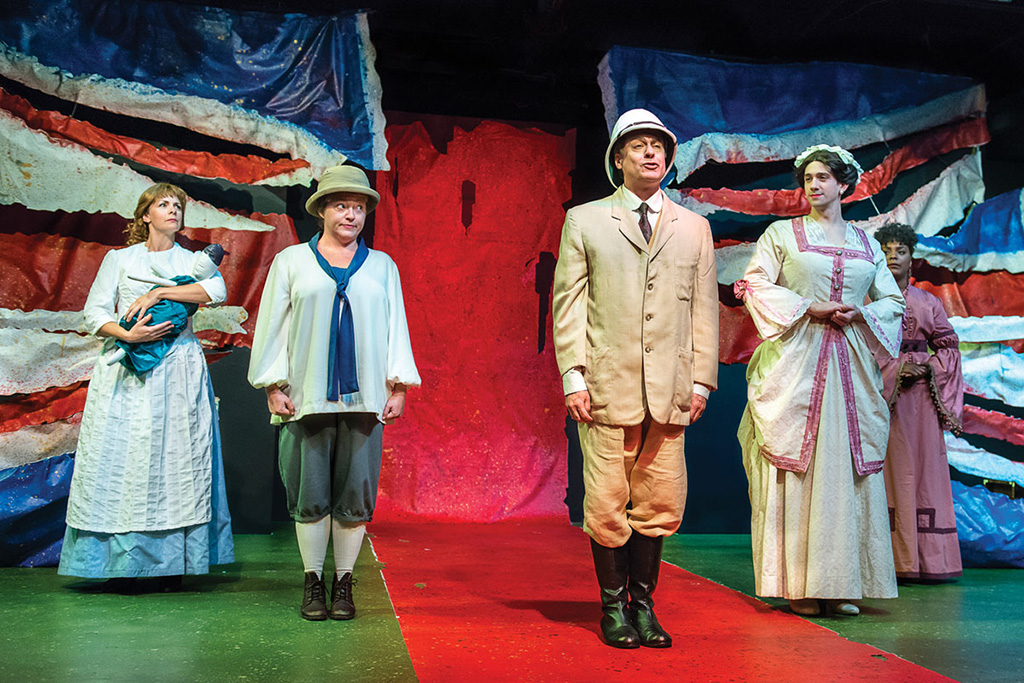 It transpires that everyone — or almost everyone, anyway — wants to fuck British explorer Harry Bagley (Christian Pedersen), who’s welcomed with open arms into the family at the heart of Caryl Churchill’s mischievously provocative comedy. Churchill was prescient on matters of gender identity and sexual orientation, and the gender-blurring Cloud 9 is every bit as gay-friendly and sex-positive as today’s most enlightened comedies. It’s a struggle to keep things straight, in every sense of the word, in a deliberately confounding work — and the confusion only adds to the excitement. Now to Oct. 21. Richmond Triangle Players, 1300 Altamont Ave. Richmond. Tickets are $10 to $30 each. Call 804-346-8113 or visit rtriangle.org. 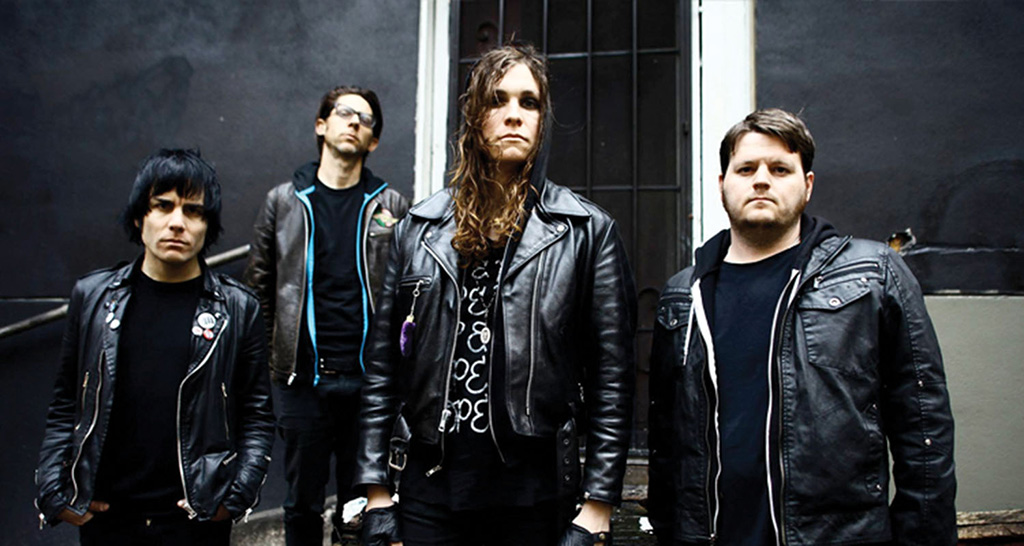 After opening for Green Day at the Verizon Center earlier this year, the Florida hardcore punk band returns for a more intimate headlining show at the 9:30 Club. A progressive rabble-rouser, and a lightning rod for the LGBTQ cause, frontwoman Laura Jane Grace makes compelling use of the strong, reverberating singing voice she was born with, making her case adamantly, sometimes viciously, on the band’s seventh album, Shape Shift With Me. Released last month, the set has the distinction of being the first album Grace has written truly from the heart. It follows 2014’s Transgender Dysphoria Blues, an intensely personal set that documented her transition from before she came out in 2012. Friday, Oct. 13. Doors at 8 p.m. 9:30 Club, 815 V St. NW. Tickets are $25. Call 202-265-0930 or visit 930.com. 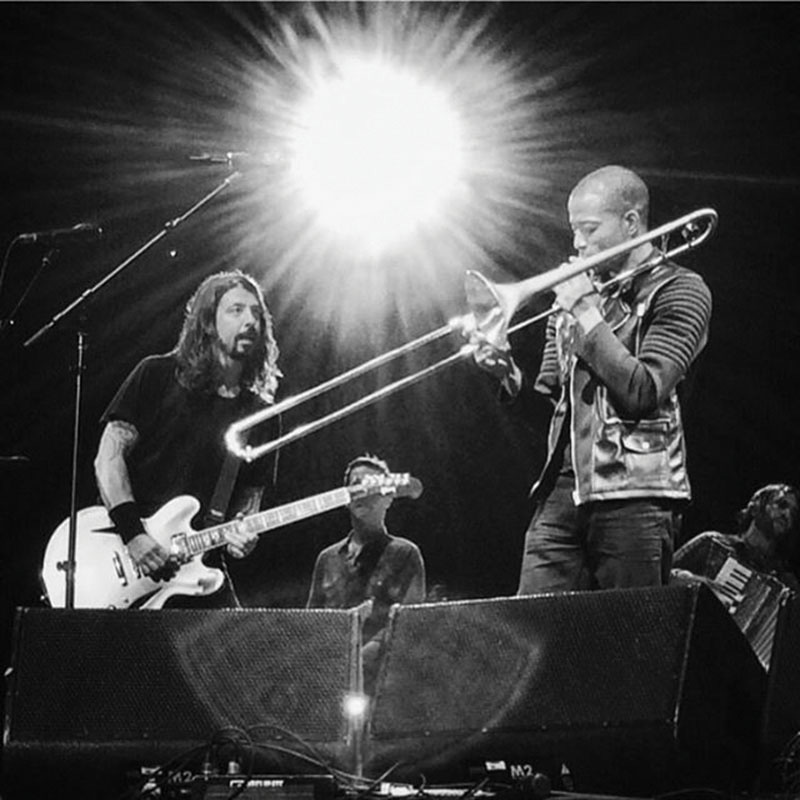 Over the years Troy “Trombone Shorty” Andrews and his bandmates have been tapped to help D.C. audiences celebrate everything from America’s birthday — as part of a diverse multi-act concert at RFK Stadium headlined by the Foo Fighters — to New Year’s at the 9:30 Club. This year, I.M.P. Productions brings the self-styled “supafunkrock” act from New Orleans back to help christen the Anthem, the company’s new mega-club on the Wharf, which opens on Thursday, Oct. 12, with a sold-out concert by the Foo Fighters. The stop also celebrates the release of the group’s funky, brassy, bluesy and swaggering new longplayer Parking Lot Symphony, its debut for storied label Blue Note Records. L.A.-based bluesy R&B quartet Vintage Trouble opens. Sunday, Oct. 15. Doors at 6:30 p.m. The Anthem, 901 Wharf St. SW. Tickets are $37 to $57. Call 202-265-0930 or visit theanthemdc.com. 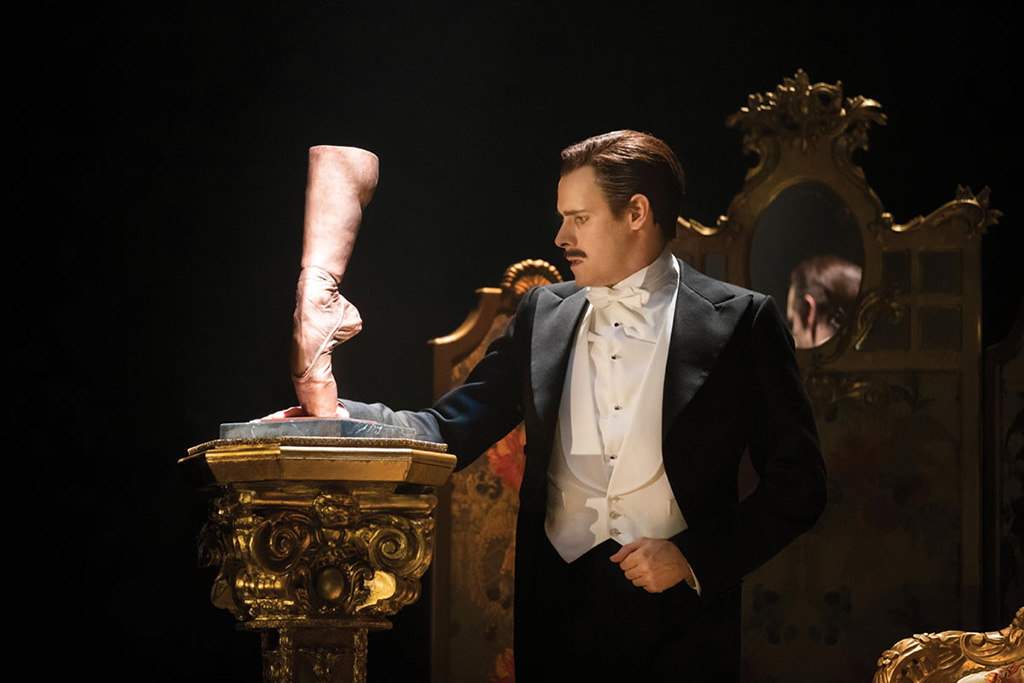 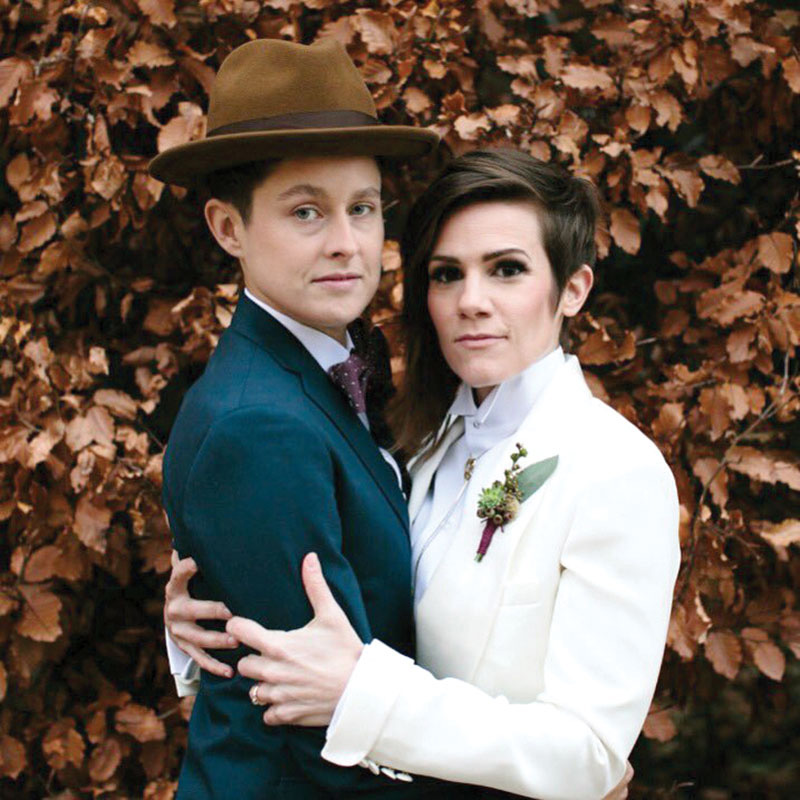