Broadway, The Next Generation Series 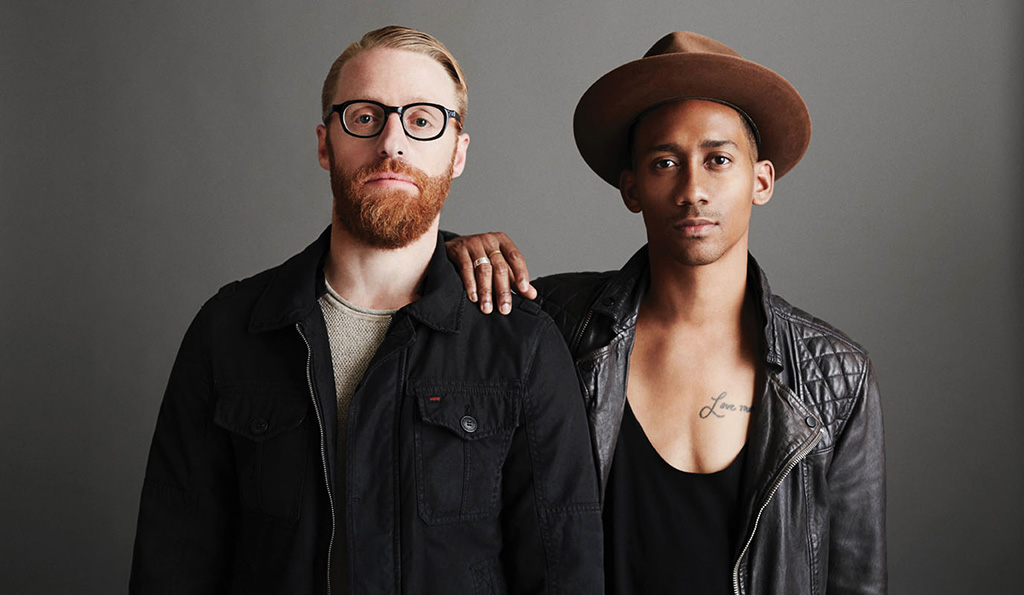 Each program features a different composer or composing team, who either perform themselves or recruit others to highlight songs in their repertoire, cabaret-style. This year’s series features five up-and-coming composers, all offered in free programs at 6 p.m. on the Millennium Stage. 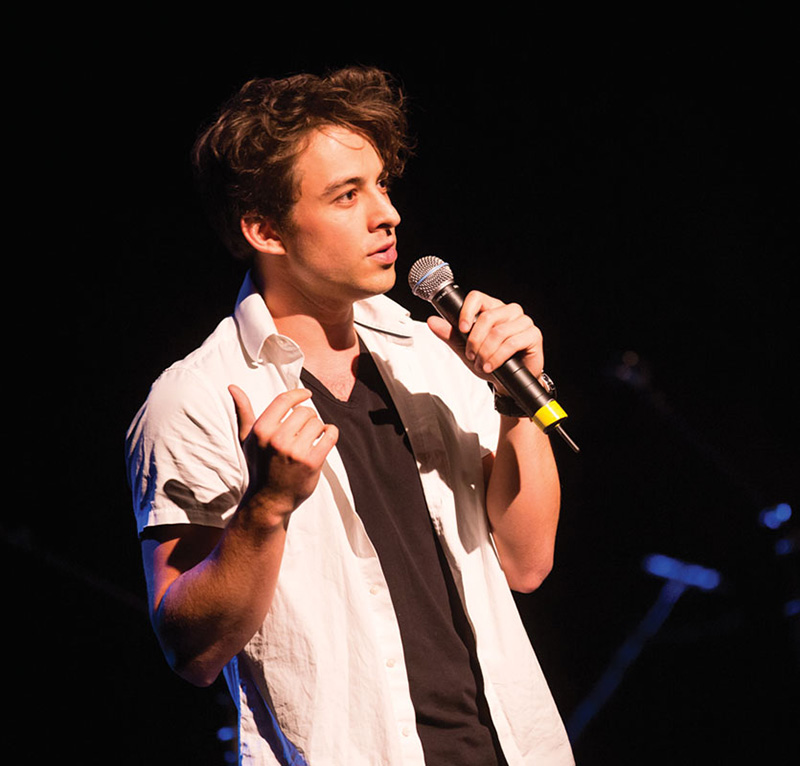 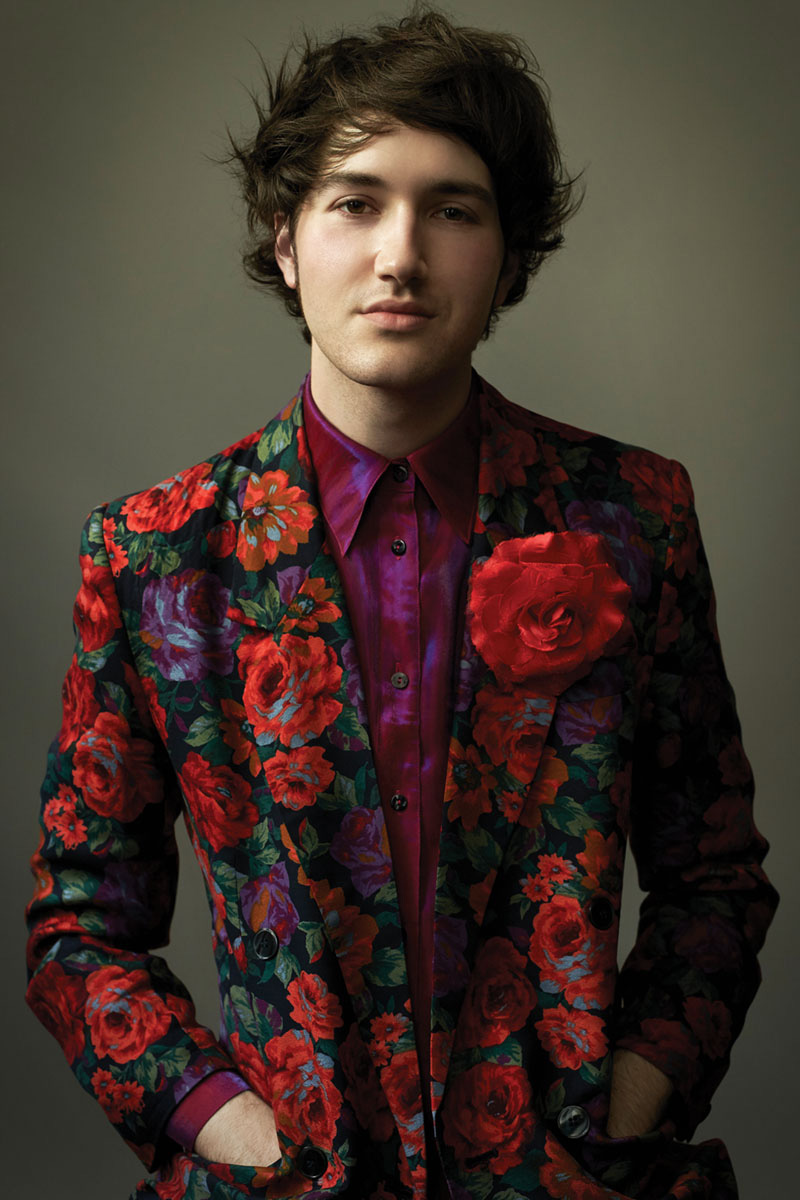 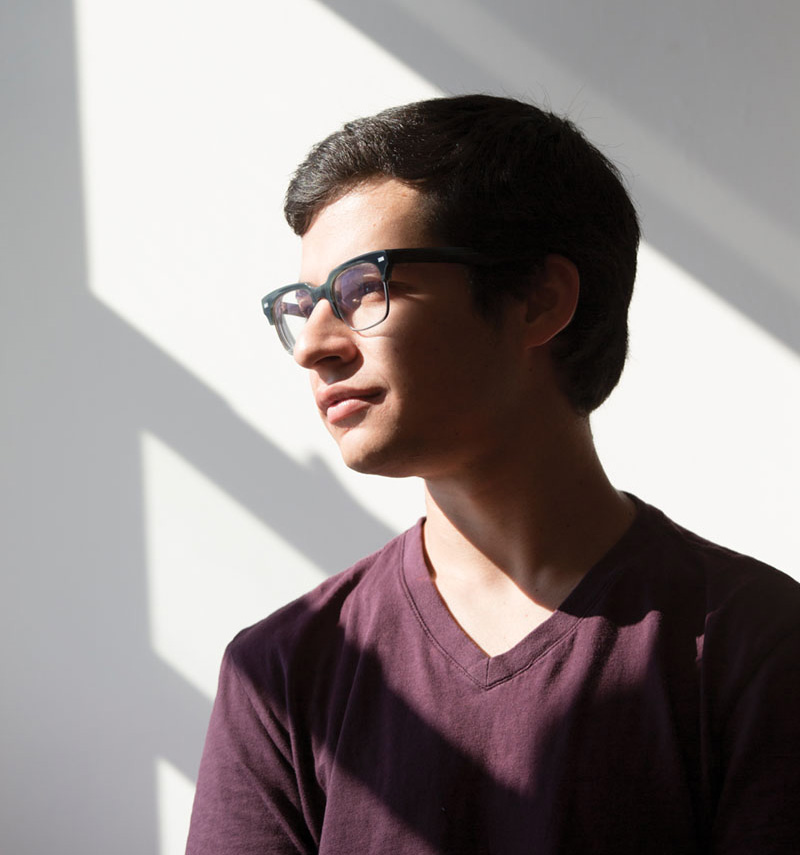 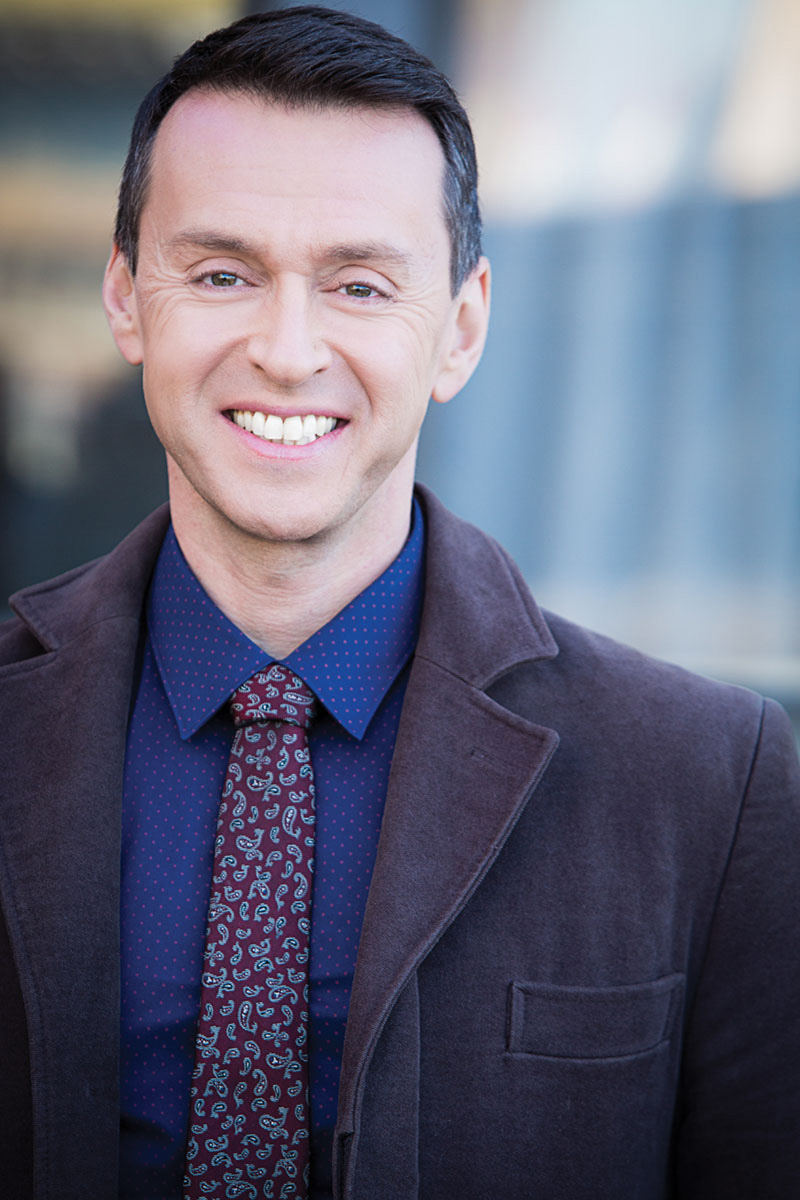