Dana Beyer to run for Maryland State Senate in 2018

By John Riley on November 1, 2017 @JohnAndresRiley 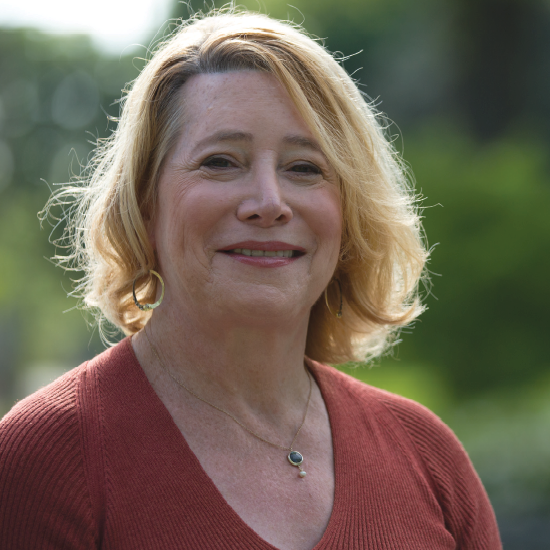 Dana Beyer, a longtime LGBTQ activist and executive director of Gender Rights Maryland, will run in 2018 for the state Senate seat being vacated by Sen. Rich Madaleno (D-Montgomery Co.), currently running for governor. Beyer previously ran for the seat in 2014, challenging Madaleno, who is openly gay, and setting off the first state Senate race between two LGBTQ candidates.

Beyer announced her candidacy on The Huffington Post, where she is a regular contributor, outlining the major tenets of her progressive vision for Maryland.

While her decision to challenge Madaleno angered some of his most ardent LGBTQ supporters four years ago, many of those divisions have ceased to exist. That’s in part because Democrats — LGBTQ Democrats in particular — are more focused on the threat posed to them by Republican control of the White House, Congress, and a majority of state legislatures.

“We have far bigger problems in this country,” she says, referencing the rise of Trump and the alt-right. “Fascism is the far greater danger to all of us than the divisions that we suffered on all sides four years ago. This election will be the most critical one of our lives for many reasons the most important of which is, we are living under an incipient tyranny and Americans need to take their Republic, their rule of law, their democracy seriously in order to get back to those comfortable days of liberal democracy.”

Currently, Del. Jeff Waldstreicher (D-Montgomery Co.) is the only other person running for the seat. But Beyer does not foresee the Democratic establishment attempting to sway the election in Waldstreicher’s favor. Rather, Maryland Democrats appear more focused on fending off an attempt by Gov. Larry Hogan and his Republican allies to wrest away Democratic-held Senate seats in districts won by Hogan. Winning those seats would not only give the governor, if elected, more legislative allies, but would ensure the Democratic-controlled legislature cannot override any future vetoes he may issue.

“The loss of the Governor’s race in 2014 dealt [Democrats] quite a blow,” Beyer says. “We’re going to be defending five or six seats that Hogan has announced he is targeting next year. That’s a novel experience for the Democrats in Maryland over decades. So I don’t think the party apparatus is going to be quite as hegemonic as it’s been in the past.”

Beyer believes Democrats can replace Hogan, who still maintains relatively high approval ratings, and she herself can win her seat, if they focus on turning out voters in next year’s elections.

“You just have to go out and work as if you’re losing, so you’ve got to work extra hard,” she says. “Things happen — they just do in politics. You wake up the next morning and everything may have changed completely. You can’t take anything for granted.”

John Riley is the local news reporter for Metro Weekly. He can be reached at jriley@metroweekly.com
← Previous Story D.C. loses out to Hong Kong in bid for 2022 Gay Games
Next Story → Virginia AG Mark Herring stands by his record on LGBTQ rights