By John Riley on November 7, 2017 @JohnAndresRiley 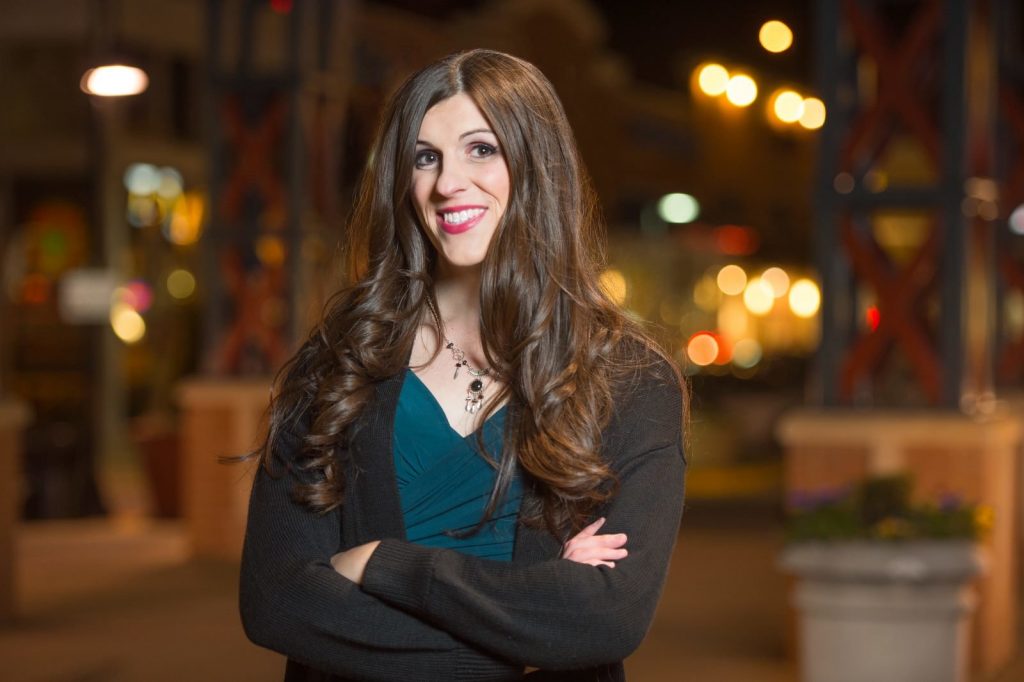 Danica Roem (D-Manassas) made history Tuesday night,  besting 13-term Republican Bob Marshall, to win a seat on the Virginia House of Delegates. She will be the first transgender person in the U.S. to serve as a state legislator when taking office in January.

In her campaign, Roem outworked Marshall, a social conservative famous for his sponsorship of radical right-wing bills, on the ground, tirelessly knocking on doors and meeting face-to-face with voters in a 10-month campaign.

This is a developing story and will be updated.

Related: Danica Roem is blazing her own awesome political trail.